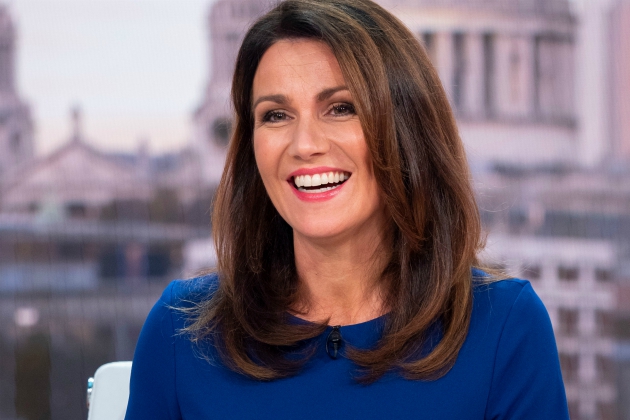 Susanna Reid shocked Good Morning Britain viewers when she defended Strictly stars Katya Jones and Seann Walsh for cheating on their partners earlier this week, saying, “It was just a kiss, and theyd had a few drinks, weve all had a few drinks.”

But now the 47-year-old has done a total U-turn and confessed shell no longer be watching the show because its “too awkward”.

“I dont think I can watch it. I think Id find it way too awkward,” she confessed.

Katya, 29, and Seann, 32, have been caught up in a media storm since pictures of them kissing emerged – leaving fans questioning whether they should walk out of the competition or be allowed to stay.

Katya – who is married to fellow Strictly professional, Neil Jones – issued a grovelling apology on Sunday, saying, “Im so sorry about any offence or hurt I may have caused with my actions. I wasnt thinking and it was a one-off mistake after some drinks.

“I love my husband and we are very happy together, this is not a reflection on our relationship.” 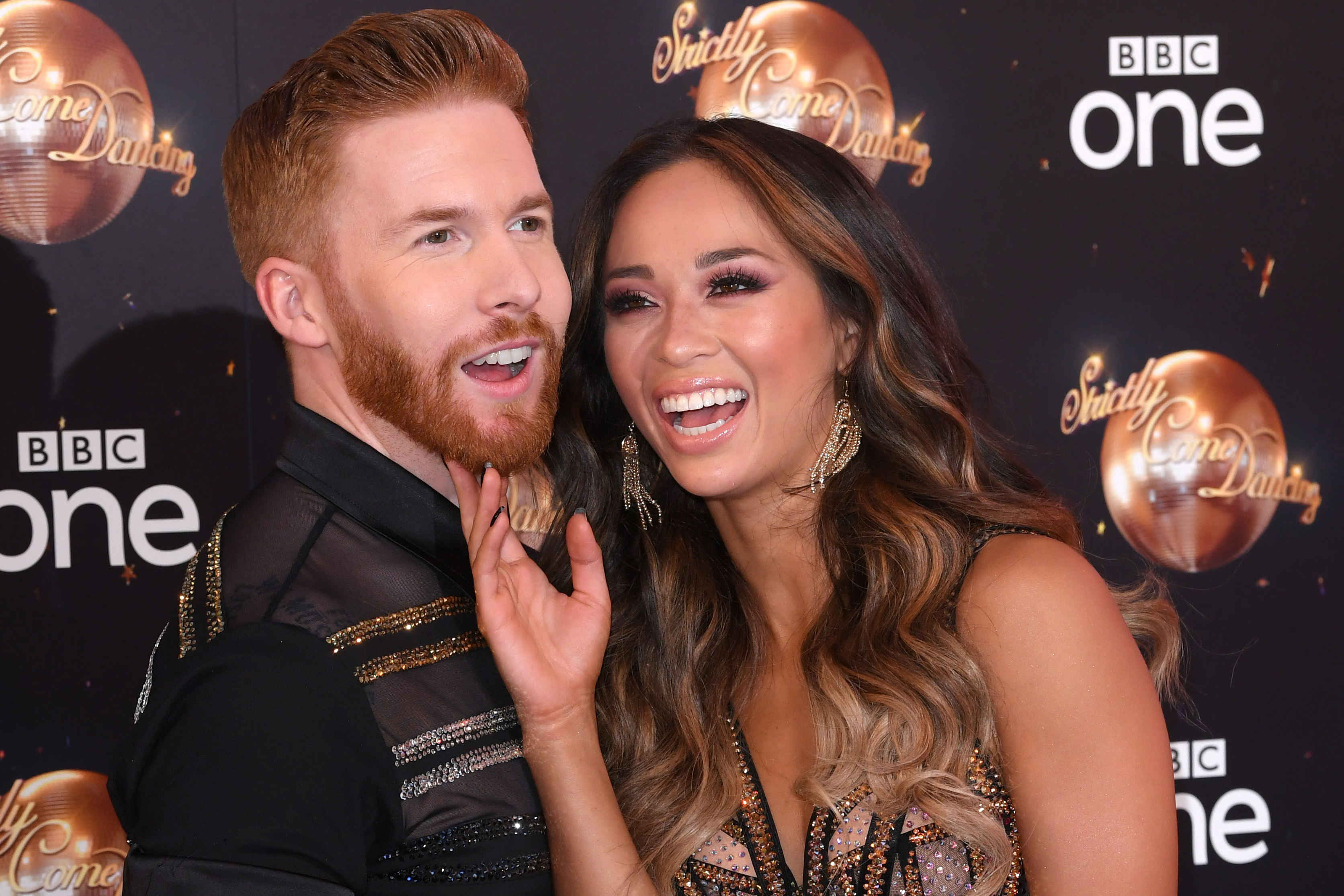 But, given Seanns now ex-girlfriends damning statement – in which she calls out his “inappropriate” and “hurtful behaviour” – others think the pair should be given the boot.

Socialite, Lizzie Cundy, said, “I think after the statement there is no choice, he has to go.”

“If she [Seanns now ex girlfriend Rebecca Humphries] were to write and say she supported her partner [it would be different]. It is one of the biggest BBC shows, it is a family show, and I dont think its right they carried on the way they did, they have to be professional.”

Piers Morgan, on the other hand, didnt agree, saying, “Its fantastically awkward, I cant wait to watch them dance now.”

Despite Seann offering his “sincere apologies” on Twitter, Rebecca revealed hes not been in touch to personally apologise to her before denying shes a “victim”.

The post Susanna Reid does a U-turn on Seann and Katya as she says she WONT continue to watch Strictly Come Dancing appeared first on Woman Magazine.