'Too afraid to ask'

'She never fell in love'

A sister's accidental shooting death, 2013Upstairs, Madisson "Madi" Mohler sits in her new room, the very one that belonged to her big sister, Brooklynn. She only moved in a few months ago and around her are reminders of who she lost. Barbies Brooklynn once collected line shelves above the bed, right near her dangling dream catcher. There's the poster of puppies the animal-lover wouldn't leave Target without owning. Butterflies, wind chimes and pompoms are strung across the ceiling. And by the window is Brooklynn's bulletin board, crowded with a collection of inspirational sayings she jotted down not long before she died."Add life to your days, not days to your life," reads one. "Don't give up," says another. "I'd rather have a life of 'oh wells' than a life of 'what ifs,'" reads a third. These notes, most now faded by the sun and time, turned out to be a gift to her family. It was one they desperately needed because nothing could have prepared them for what took Brooklynn away. Three years ago, Brooklynn was at her best friend's house when her friend began messing with an unsecured 9 mm Glock. As Brooklynn walked away, a response she'd been taught, the gun fired. A bullet tore through her spine before puncturing her lung and then her heart. She died soon after. She had just turned 13. "I looked up to her like she was a hero," says Madi, who was only 9 at the time. 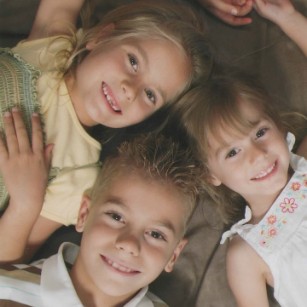 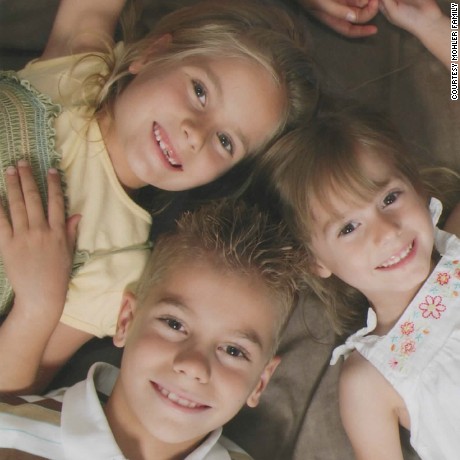 'He was my role model'

A gang prank and a brother gone, 2006Tre Bosley holds a blue candle and walks in silence with more than 100 others protesting the violence that plagues Chicago's South Side. Tre is an impressive young man, a high school basketball star with a stellar GPA who leads an anti-violence youth group. Beneath his bright smile and optimistic outlook is a teen who knows the despair of the city's mounting death toll. Tre was just 8 when his older brother, Terrell was killed in a gang prank a decade ago. Terrell was 18, a motivated young man who shunned the gang life for church choir.Pinned to Tre's chest is a button bearing his brother's image. A reminder of why he keeps fighting. "He was my role model — truly a role model," Tre says. Saving lives has become Tre's mission. He has known about a dozen people who've been killed, from his brother to a cousin to a special needs teacher.Tre takes his message — and his button — everywhere he travels. Earlier this year, he was far from his South Side neighborhood, standing face-to-face with President Barack Obama during a town hall on gun control. "My question to you is: What is your advice to those growing up surrounded by poverty and gun violence?" Tre asked at the end of the event. Obama looked at him. "When I see you, I think about my own youth because I wasn't that different from you — probably not as articulate and maybe more of a goof-off, but the main difference was I lived in a more forgiving environment."The President told Tre not to give up hope, to keep being a role model, to work hard, to strive for great things through education. "But what I also want to say to you is that you're really important to the future of this country."The President's words touched Tre in unexpected ways. "He kinda told me that I'm the future — not only me, but the youth are the future of this country," he says. "It really inspired me." 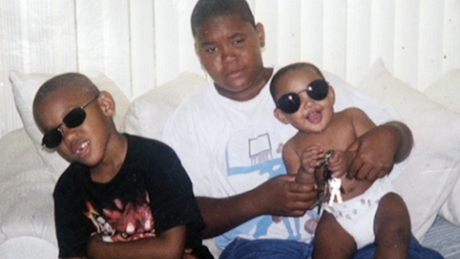 #BoycottSanFrancisco is going viral as San Francisco defends its sanctuary policies in the wake of t..

7 images that show why these wildfires are so dangerous

This year has been terrible for wildfires, and t..

More pregnant mothers in California are lighting up than ever before, according to a study released ..

Jay Z has encouraged a young fan to become president of the US.

The rapper was performing in Clevel..