Woman who survived turns home into donation site for victims

"This is happening," she remembered thinking. "Our houses are burning down. We need to start rebuilding."Fortunately, Masterson was one of the lucky ones. Firefighters beat back the flames around her neighborhood in Ventura, California.But her community was in tatters. And Masterson knew she had to do something. So, she posted a plea on Facebook for people to drop off donations at her home. Blankets, towels, clothes. Anything she could take to shelters.The response, she said, was "overwhelming — in a good way.""I'm basically a mini-Target," she told CNN on Friday. "I have clothes, household items, chargers, shoes, baby items, diapers, games and toys. We've even gotten gift cards from people."A group of volunteers are now organizing the items so people can come and find whatever they need. 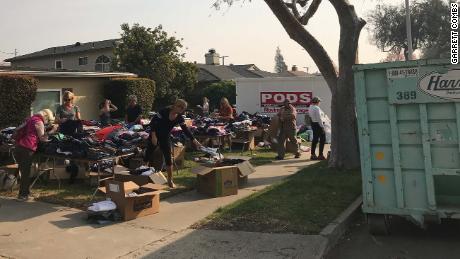 "It truly is a team effort," she said. "My heart is so full. Ventura is going to be stronger than ever. We are going to rebuild." 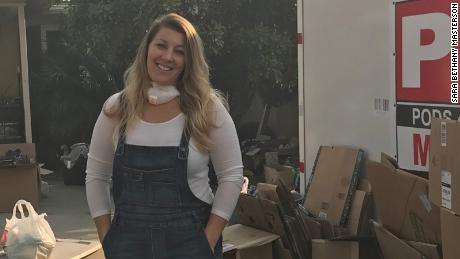 You can learn more about Sara Bethany Masterson's efforts here.

How farming is drying up Arizona’s water supplies

Sushi made of plastic: The New York store putting spotlight on packaging waste