Jennifer Aniston and Justin Theroux have announced that they’ve decided to separate after just two and a half years of marriage. 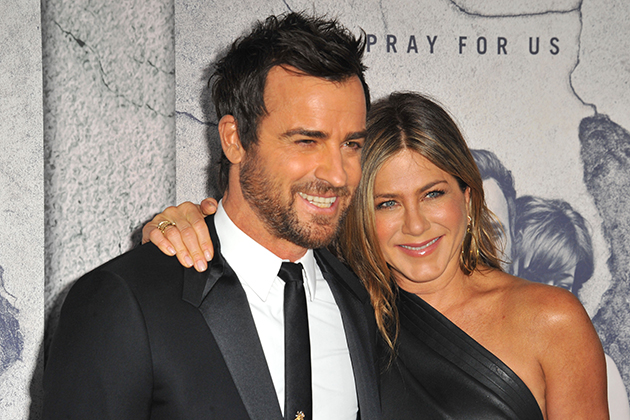 The couple shared the surprise news in a statement via Jennifer’s spokesman, in which they said that it was an amicable decision made ‘lovingly’ and that they want to remain ‘best friends’.

“In an effort to reduce any further speculation, we have decided to announce our separation,” the message from Jen’s rep Stephen Huvane reads.

“This decision was mutual and lovingly made at the end of last year. We are two best friends who have decided to part ways as a couple, but look forward to continuing our cherished friendship.”

The statement adds that Jennifer, 49, and Justin, 46, would have preferred to do this “privately” but that they wanted to “convey the truth directly” to avoid speculation.

“Above all, we are determined to maintain the deep respect and love that we have for one another,” they add.

Jennifer started dating Justin in 2011 after they worked together on the film Wanderlust and they got engaged the following year.

Whilst Jen isn’t on social media. Justin has an Instagram account and last posted a photo with his wife in August along with emojis of a bow and arrow and love heart.

It comes just a week after Jennifer opened up about how much she loves spending time at the pair’s home in an interview with Architectural Digest.

“I look around at my husband and my dogs and our home, and there’s nowhere else I want to be,” the Friends star explained.

Sad times. The marriage was Jen’s second, with her having previously been wed to Brad Pitt from 2000 until their split in 2005.

India has decided to extend a strict nationwide lockdown imposed last month to stop the spread of th..