Alice is no longer the bookie’s favourite name for the Duke and Duchess of Cambridge’s third child.

Instead, it is another very traditional girls name which tops the list – Mary.

The gender of the baby, which is due to be born in April, is not yet known, however it seems many people are convinced it is a girl, since the top three names are all girls names.

As Ladbrokes’ Jessica Bridge told the Evening Standard, “Punters are convinced the Duke and Duchess are expecting another little girl, and obviously it would be a lovely touch to honour Her Majesty’s Grandmother, but it will be interesting to see if any boys’ names are backed over the coming weeks before the birth.” 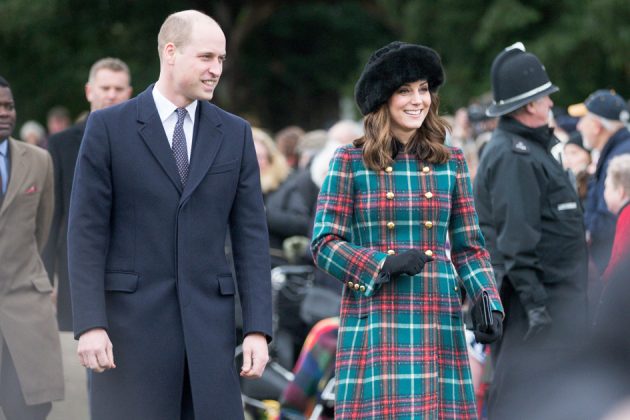 Alice has been bumped down to second, and now ties with Victoria at 8/1.

According to Ladbrokes, the rise of Mary has been due to a spike in support from gamblers in the North West of England.

However, it is not difficult to imagine that the couple would name their child Mary, since the name has such royal significance.

Mary has been the name of two queens, Mary I, and Mary II, who ruled alongside her husband William III. Furthermore, the Queen’s middle name is Mary, as it was her grandmother’s name. With all these royals named Mary with such a prominent place in history already, we wouldn’t be surprised if they added another one!

The name Mary used to be hugely popular in the UK, but now it doesn’t even appear in the top 100 names, due to the rising popularity of giving children more ‘individual’ names. We’re sure the Cambridges would give the name a popularity boost if they decided to go for it! 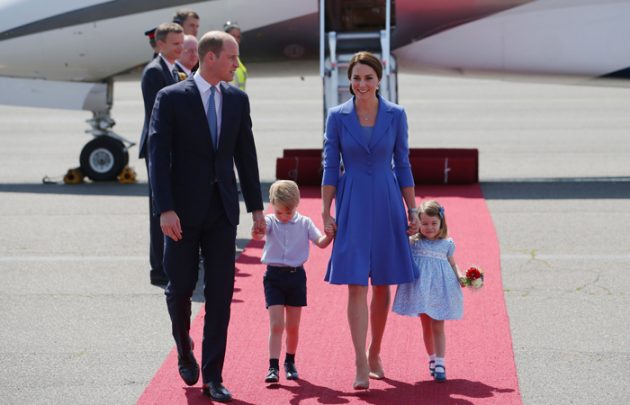 Judging by the names they have already chosen for their children, George and Charlotte, The Duke and Duchess favour much more traditional names, and are likely to follow suit with their third child.

One thing’s for sure – April can’t come fast enough for us!

The post ‘Alice’ is no longer the favourite for the royal baby – are Kate and Wills set to choose this traditional name instead? appeared first on Woman Magazine.

German Chancellor Angela Merkel says her country must remain “clever and cautious” in handling the c..

Coronavirus: How the world’s streets are emptying

The outbreak of the coronavirus has led to the emptying of public spaces around the world, whether b..

As Posh Spice turns 44, we take a look back at her transformation…
1996 – Victoria was thrust into t..