Cheryl Baker was the fourth Dancing on Ice star to be eliminated earlier this month, and she has revealed her nasty accident may have played a part in that.

The former Bucks Fizz star, 63, says that a nasty fall in training caused her to be afraid of further injuries, and meant she has been told to have an emergency MRI.

Speaking to The Sun, she said, “It knocked my confidence completely and I was terrified then of falling again because it really hurt me. It sent a signal up my spine and gave me an instant headache.

“I’ve got a problem and I’m still seeing the physio for that. She’s told me to have an MRI because there may be something inside damaged.” 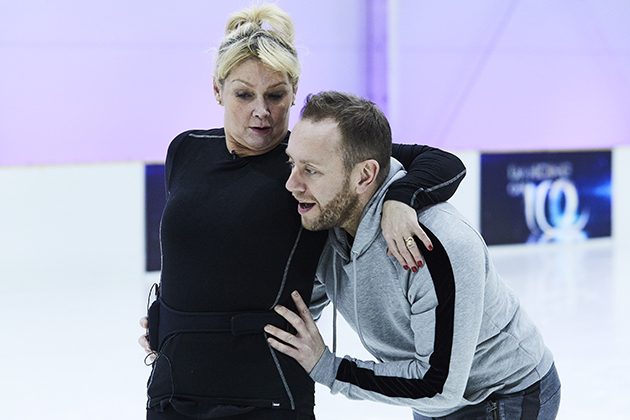 Elaborating on how the fall has had a lasting effect on her, she revealed,

“I still can’t roll over onto my right side when I’m in bed. When I put my coat on, I have to go right arm first because if I put my left arm in, I can’t bend my right arm enough to get it in my sleeve.”

Cheryl was clearly very shaken by the fall, and confessed that she hadn’t realised quite how intense the Dancing on Ice experience would be,

“I didn’t realise the danger element, I didn’t understand how dangerous ice skating can be.”

“I saw the excitement and the challenge. I don’t regret it at all. I’m only doing the tour because I know the dances we’ll be doing will be the ones we did on the show. I think also I don’t want to say goodbye to my new family.”

Appearing on Loose Women earlier in February, Cheryl admitted that she felt the after effects of the fall, and an earlier car crash, meant she was scared to let go of partner Dan, something the judges did not like.

“I fell on my back and I thought, ‘I’m not letting go ever again because I don’t feel safe’, so I never did, did I?'” 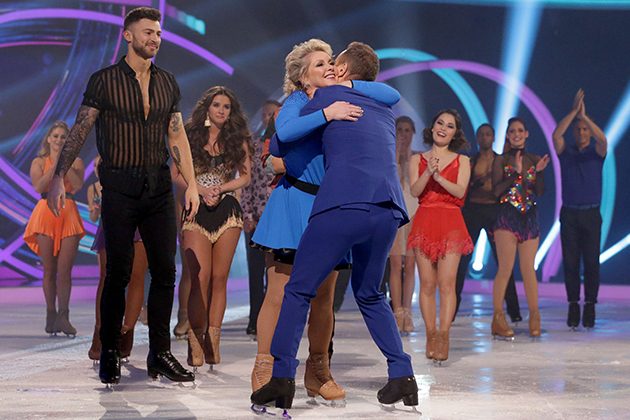 Ultimately, it was her inability to regain her confidence that cost her a place in the show.

Weight loss diet plan: How to lose half a stone in a week drinking juice and tea

Losing weight is often a long process and can be achieved by dieting and exercising. Incorporating smoothies, juices and teas…