Uh oh! If you’re a regular Tesco shopper, you may want to check your bank account, as the supermarket suffered an unfortunate glitch with transations recently.

The retailer has been forced to apologise to shoppers, as 300 of its 1,700 Express stores have been affected by a payment problem.

Since November, some payments from customers credit and debit cards have been delayed. This has meant that payments may have been taken months out after customers made a purchase.

A Tesco spokesperson issued a statement about the awkward issue. 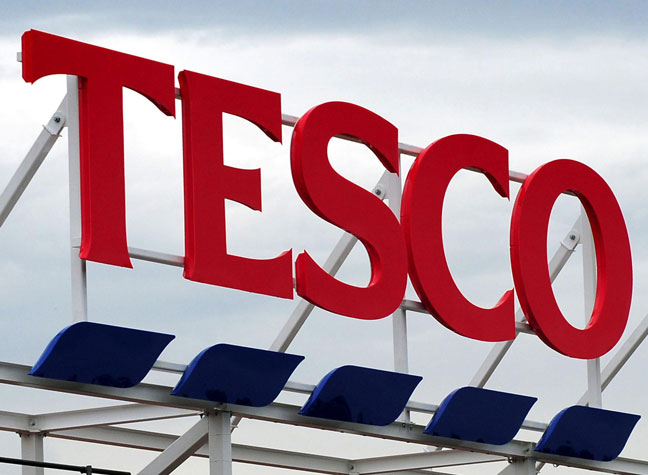 ‘As soon as we identified this issue, we contacted as many affected customers as possible. And we have now processed all incomplete transactions. The issue has now been resolved and we are sorry for any inconvenience this may have caused.’

All customers affected also received an email about the issue.

It read, ‘We are writing to let you know that a number of credit and debit card payments did not process correctly for some customers, in a small number of our Express stores.’

“You may have noticed this as an unexpected transaction at Tesco in your bank statement.”

Martin Lewis’ business MoneySavingExpert first reported news of the issue. Stephen Nowottny, news and features editor on the site, advised customers to check their accounts. But he also confessed it was a ‘real blunder’ by the popular supermarket.

He said, “It’s good to see Tesco has apologised to shoppers, but this is a real blunder. For a major supermarket to take payments up to three months late simply isn’t acceptable.

“If you’re operating on a tight budget it’s crucial you know that payments will be processed more or less as you make them.”

The post Shoppers urged to check their bank accounts after payments were taken MONTHS after shopping took place appeared first on Woman Magazine.

US ‘could have saved lives’ with earlier measures

The US “could have saved lives” if it had introduced measures to stop Covid-19 earlier, a top health..

It’s the rumoured romance which had us all talking on this year’s Strictly Come Dancing – but have G..