Prince Harry and Meghan Markle will tie the knot later this year, and it’s likely the pair will copy Kate Middleton and Prince William when it comes to their wedding gifts.

Ever since Harry and Meghan announced they were engaged and revealed the date of their big day, royal fans have been eager to know more details about the couple’s nuptials. 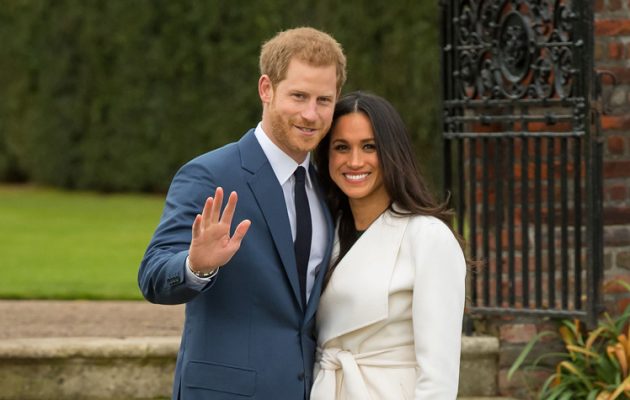 But while Prince Harry’s special day will be a bit different from his big brother’s – unlike William, he’s saying “I do” at Windsor Castle, not Westminster Abbey – there’s one thing the pair are likely to copy from Kate and Wills 2011 nuptials.

When they got married almost seven years ago, the couple requested guests would make a charitable donation instead of giving them a wedding present.

A statement issued by Clarence House at the time said: ‘Having been touched by the goodwill shown them since the announcement of their engagement, Prince William and Miss Middleton have asked that anyone who might wish to give them a wedding gift consider giving instead to a charitable fund.

‘Many of the charities are little known, without existing royal patronage, and undertake excellent work within specific communities.

‘They are charities that have a particular resonance with Prince William and Miss Middleton and reflect issues in which the couple have been particularly interested in their lives to date.’

They were able to raise over a million pounds for their Royal Wedding Charitable Gift Fund, and the money was donated to 26 different charities – including Association for Children’s Palliative Care (ACT), BeatBullying and Army Widows Association. 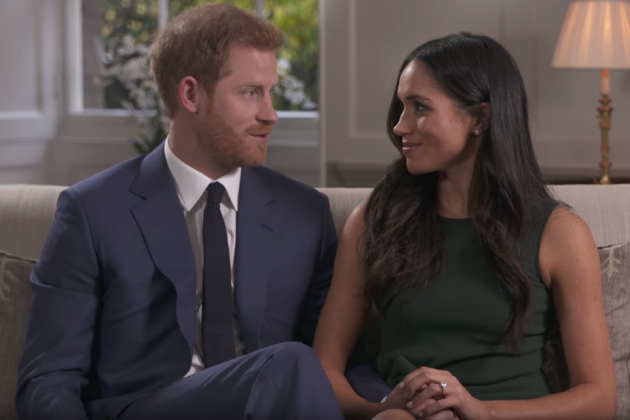 Now royal experts believe the couple will follow in the footsteps of William and Kate, and ask their guests to do the same.

Royal commentator Richard Fitzwilliams told the Huffington Post: “As charitable activists, [they] are far more interested in their charities benefiting from their wedding.

Prince Harry and Meghan Markle, an American actress best known for her role in the hit TV show Suits, announced they were engaged to be married last November.

Soon after, they revealed they would be trying the knot on 19th May 2018, at St George’s Chapel, Windsor Castle.

From our sister site GoodtoKnow. Words by Mariana Cerqueira.

The post Prince Harry and Meghan could copy Kate and Prince William by asking wedding guests to do THIS appeared first on Woman Magazine.

With summer fast approaching, we reveal how celebrities got holiday ready.
From diets, gym and dance..