Loose Women is well-known for tackling difficult subjects head on, and Tuesday’s instalment of the show was certainly no exception.

The Loose Women panel were discussing organ donation, when Nadia and Janet Street-Porter came to blows over the topic of drawing up a will. Nadia confessed that she hadn’t yet got a will, leaving 71-year-old Janet to brand her ‘unkind’ and ‘ridiculous’.

Nadia explained, “Every time I try and do a will, I can’t. I still haven’t got a will.” 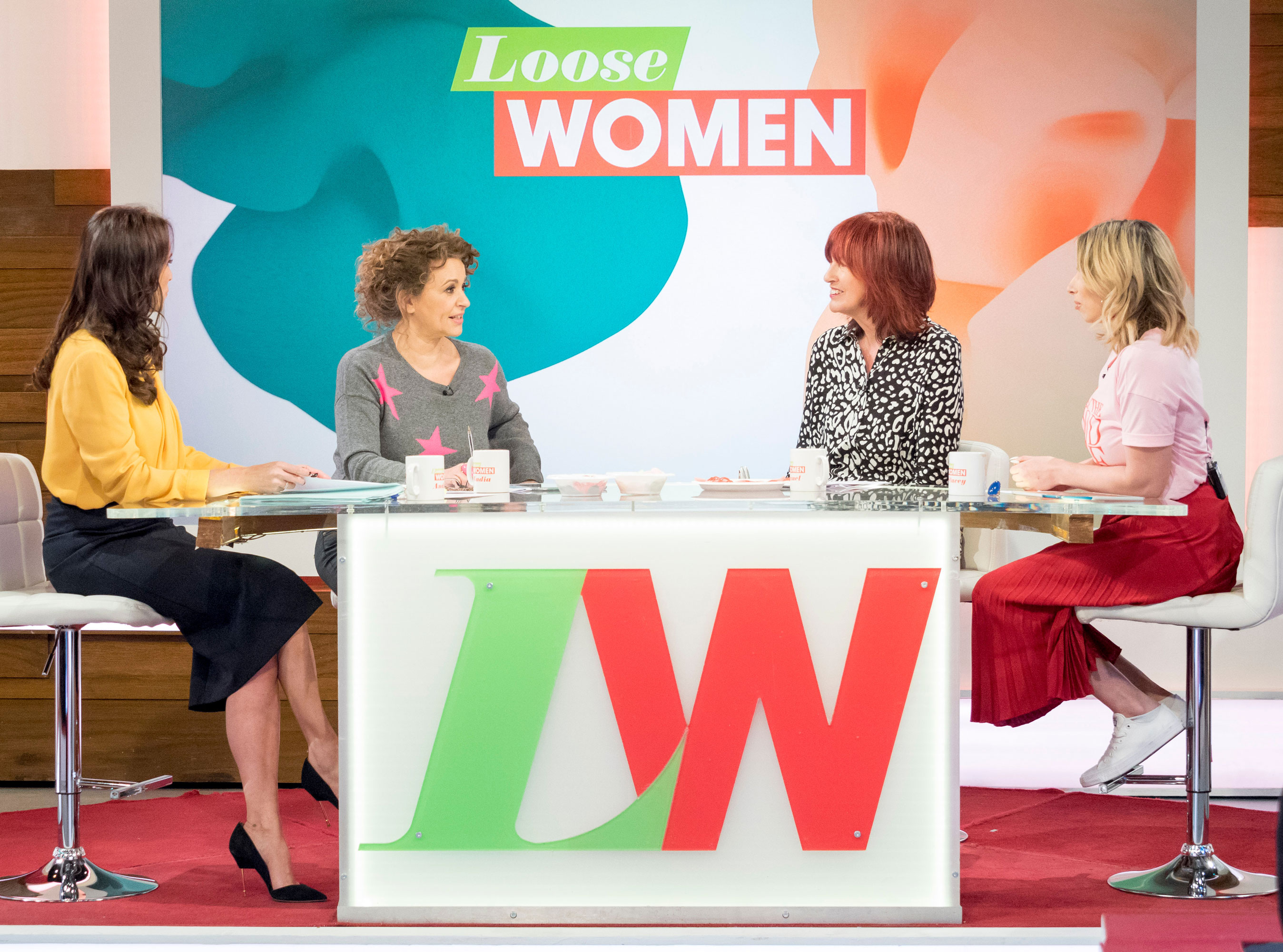 Nadia didn’t appear phased by her fellow Loose Women panellist’s response, commenting that she was expecting a negative reaction from Janet. “I know, I knew you were going to tell me off,” she told her.

Janet went on to criticise the move, saying, “It’s so unkind on your children and your husband.”

It’s likely that Janet was referring to Nadia’s estimated £2.8 million worth, and that fact that, without a will, her children Maddy and Kiki could miss out on any inheritance. Nadia continued to explain the reasons behind her reluctance, admitting that the reality of drawing up a will sometimes gets a bit too much for her.

Drawing up a will is undoubtedly a daunting task. But the government does have an advice page, detailing everything you need to do in order to write one.

Nadia continued, “I know, I know. I’m working towards it. But it gets so complicated, and then I get morbid. It’s totally ridiculous and you’re right, but I’m just wondering if it’s a similar thing [to organ donation].”

Fellow Loose Women panellists were also critical of Stacey Solomon’s confession that she remains ‘undecided’ when it comes to organ donation.

While Stacey confessed she hadn’t registered as an organ donor, she did explain her reasoning, stating that the thought of it is too difficult to deal with.

The mum-of-two said, “I’m really embarrassed to say this but I haven’t put my organs on the register. I know how incredible that can be and it can save someone’s life and what a gift that is.

“But I struggle thinking about being me dead and having someone harvest my organs, which is really selfish. And it’s something that I haven’t managed to look into or made a decision on yet.”

CLICK HERE to find out more about organ donation and how to register on the donor list. FROM: Woman & Home, our sister site.

Former Loose Women star Jane McDonald may appear to have it all now – a successful singing career, a..

The Italian region worst hit by coronavirus has seen a steep decline in the number of deaths and inf..

Police in Western Australia have shot dead a man after a stabbing attack at a shopping centre in the..