Cheryl Cole has addressed rumours of a possible split from Liam Payne for the first time during a live TV interview.

The singer appeared on BBC Breakfast on Tuesday morning to discuss her Cheryl’s Trust Centre – a collaboration with charity The Prince’s Trust – as it opened its doors for the first time and was quizzed on whether she felt ‘frustrated’ at the stories about her personal live taking focus away from the initiative.

Cheryl, 34, was defiant though and explained in response: ‘Do I find it frustrating? No, it doesn’t bother me.

‘My focus is solely on this, it’s taken seven years to get here and none of that matters. This is the most important part for me.’

It comes after reports emerged over the weekend suggesting that Cheryl and Liam, 24, could be about to end their two-year relationship just weeks ahead of their son Bear’s first birthday. 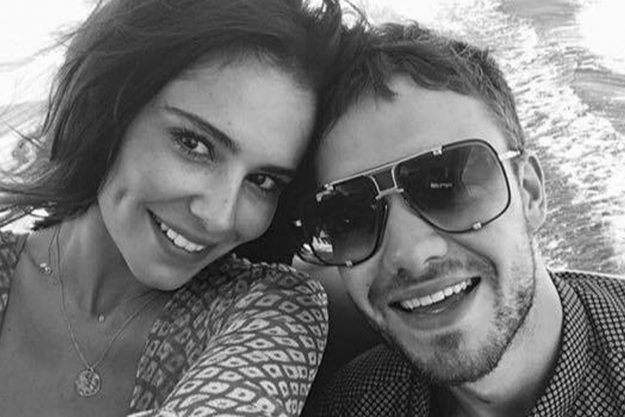 The claims alleged that the couple have struggled to make things work long-distance with Liam spending time away working on his solo career whilst Cheryl has been looking after their little boy. Their 10-year age gap is also said to be a factor.

However, Cheryl clearly isn’t letting the speculation stop her from focusing on her charity work and spoke of her excitement at the centre finally opening.

‘It feels absolutely amazing to finally be here,’ the mum-of-one revealed. ‘I’m over the moon.

‘This is a heart thing for me as this is where I’m from. I found I struggled myself as a teenager and if I didn’t get out I don’t know where I’d be today.’ 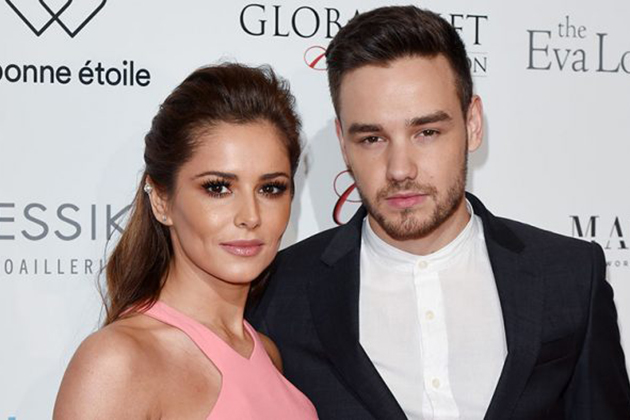 And despite appearing to have a bit of a sniffle Chezza was looking absolutely stunning for the occasion too.

The Girls Aloud star wore a chic camel coat over a blue polo neck top and jeans and also had her long hair styled in gorgeous waves.

Viewers were full of praise for Cheryl, with one commenting on Twitter: ‘@CherylOfficial on #BBC looks absolutely gorgeous and what a great trust she has’

Another wrote: ‘@CherylOfficial you look so beautiful and happy. And very nervous too. so proud’

Following the opening Cheryl shared an emotional message with fans.

‘My state of the art centre with the Princes trust is finally officially open,’ she posted. ‘It has been years in the making and I am so excited to start helping change lives please feel free to call in if you feel like we could help’.

From our sister site CelebsNow. Words by Anna Francis.

The post ‘None of that matters’: Cheryl addresses Liam Payne split rumours as she reveals stunning look on charity day appeared first on Woman Magazine.

Minnesota Senator Amy Klobuchar will abandon her candidacy for the 2020 Democratic presidential nomi..

A bid to overturn a law that criminalises gay sex in Singapore has been dismissed by a court, dealin..

Yes! Alcoholic ice lollies have landed BACK in stores at Aldi, and we couldnt be happier about the s..