They split in 1996 after 10 years of marriage, but it seems Sarah Ferguson and Prince Andrew have remained as close as ever.

The former couple, who share daughters Beatrice and Eugenie, are in regular contact – with the pair even sharing a home together after their divorce.

So it makes sense that the Duchess of York would be keen to share a heartfelt message to her ex-husband on his birthday. 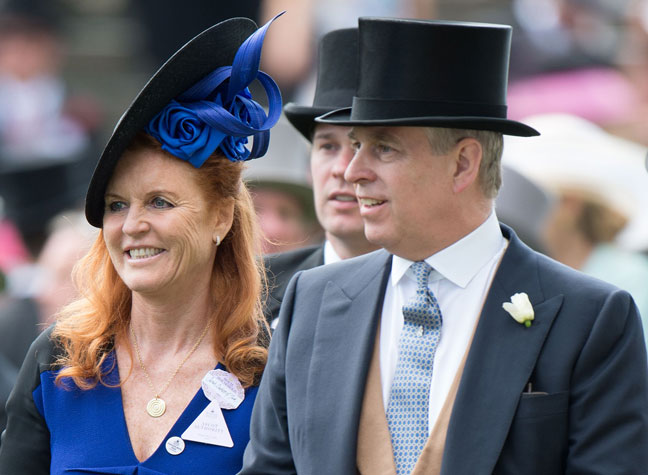 On Monday 19th February, Sarah took to social media to pay tribute to her ex on his special day, seemingly putting any past troubles behind them.

On her Instagram, she shared a picture of a young Andrew, calling him ‘the best looking’.

The Duchess also wished the Queen’s son a Happy Birthday on Twitter, using the same picture.

And fans appeared to love the sweet tribute, with many asking whether the pair would ever consider a reconciliation.

One shared a tounge-in-cheek comment, writing, ‘You two need to get back together.’

While another user shared how lovely it was that the pair have stayed close. They wrote, ‘It’s so good to see that you two have remained close. Really looking forward to HRH Princess Eugenie wedding.’ 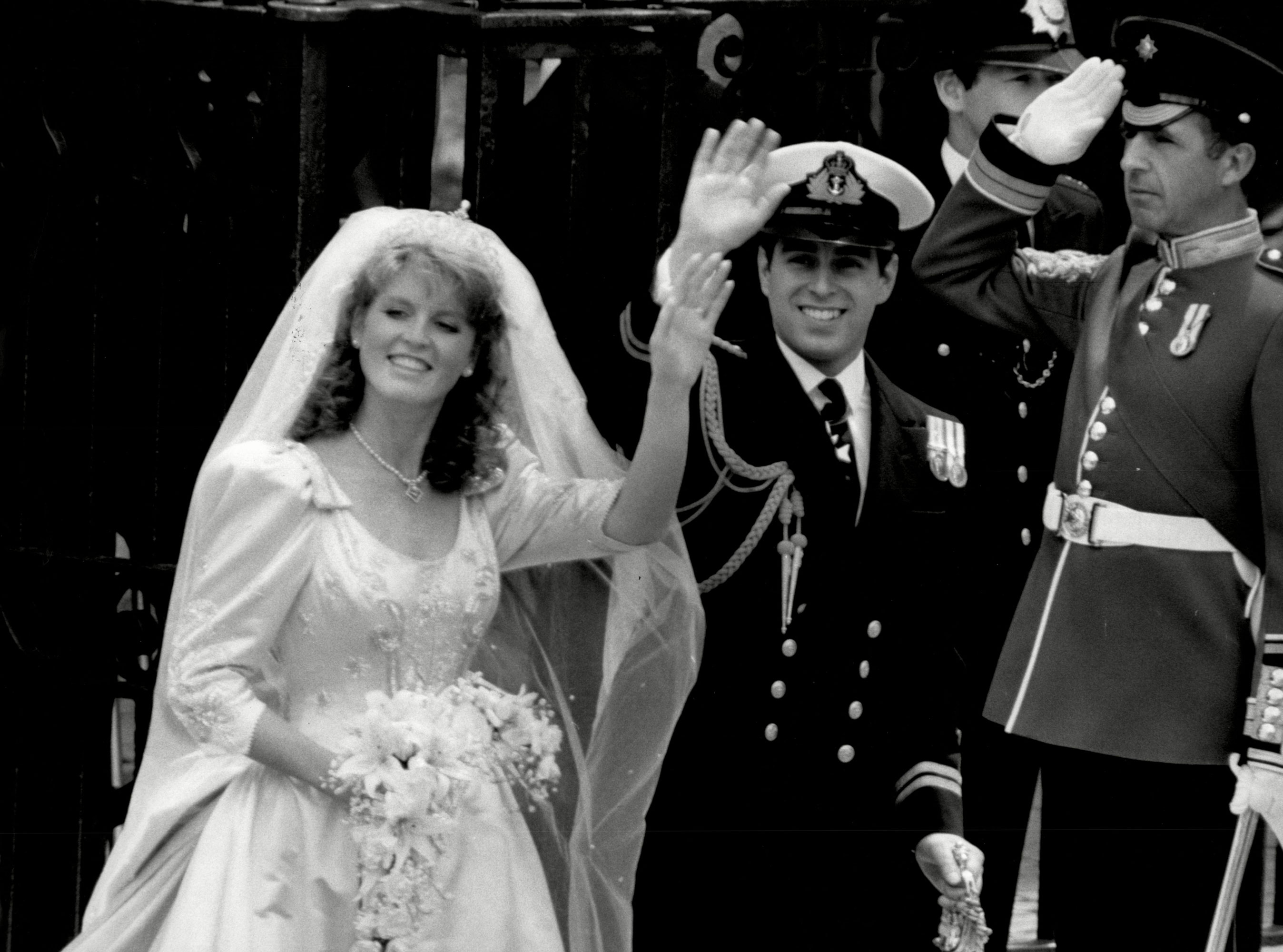 (Prince Andrew and Sarah Ferguson on their wedding day in 1986)

And another agreed, saying, ‘You two have provided a brilliant example of how to co-parent and maintain a healthy family despite plenty of obstacles and turmoil. Great job to you both!’

The Duchess of York and Prince Andrew have long spoken about how they have remained the ‘best of friends’ following their separation, explaining that it was vital to maintain their family unit for their children. 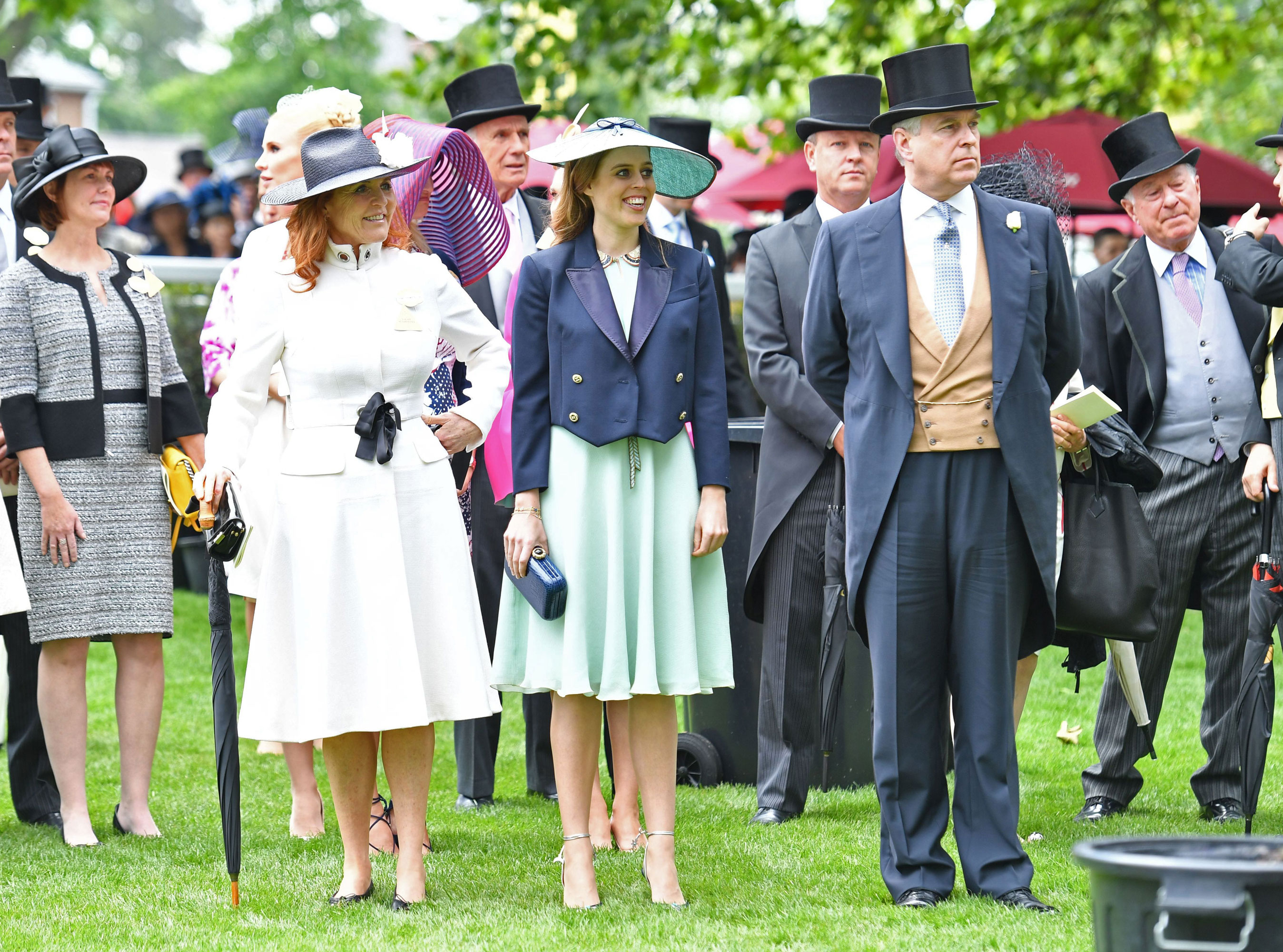 In an interview with Channel 5, the Duke of York praised his two daughters, crediting their mother for the people they have turned out to be.

He said, ‘Now that is down to the very lucky circumstances of having a fantastic mother. But also having that connectivity and family life.’
And in 2016, Sarah Ferguson also shared an interesting insight into her close bond with her former husband, explaining that they continue to support each other on a daily basis. 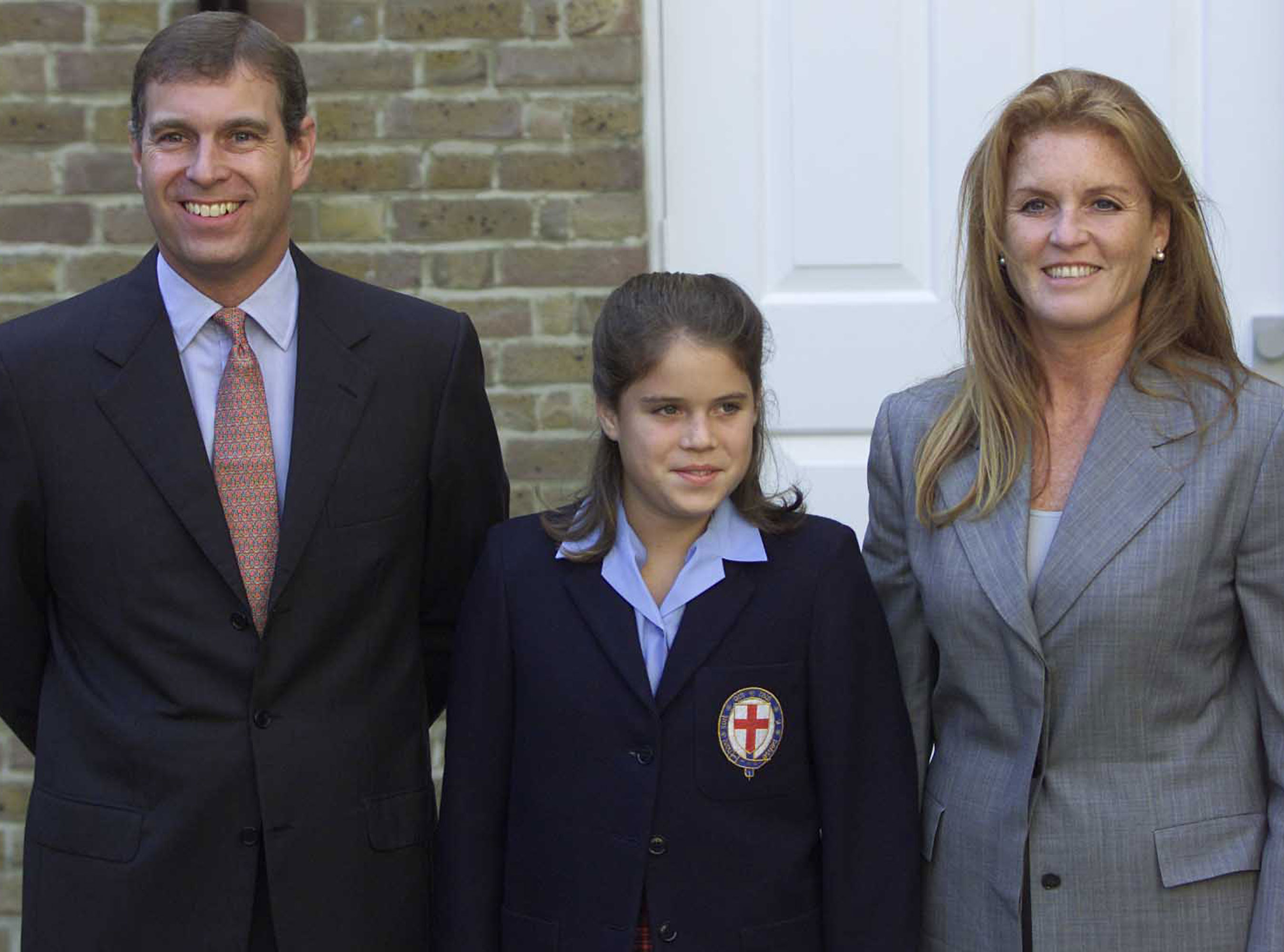 (Sarah and Andrew shortly after their divorce, on Princess Eugenie’s first day at St. George’s School)

She said, “A table can’t stand on three legs, really, so you have the Duke and I, and the two girls. We’re a family unit and we lead by example.

“I think the one thing I’ve done incredibly well – although I say it myself – is that I’m a really good mum. And I think my girls shows that.”

Coronavirus: Trump suspends travel from Europe to US

US President Donald Trump has announced sweeping new travel restrictions on Europe in a bid to comba..

Russian President Vladimir Putin has postponed a vote on constitutional change that would allow him ..

New Zealand's PM has said nearly everyone entering the country from midnight on Sunday must sel..