The Duke and Duchess of Cambridge are undoubtedly a united couple. But that doesn’t mean they don’t do things to upset the other on occassion.

And recently, it looks like Prince William may have upset his expectant wife, by doing the one thing she has said fills her with “horror”.

Just yesterday, the Duke visited Triumph Motorcycles, in the East Midlands. And whilst there, the Prince got the exciting chance to test drive the latest new ride, the Triumph Tiger 1200.

The royal went for a spin on the new machine, but admitted that the ride wasn’t “long enough”.

The Duke of Cambridge has long been vocal about his love of all things motocycles. He has been quoted as saying that his passion even began in childhood.

“I don’t know what it is about bikes, but I’ve always had a passion for motorbikes ever since I was very small.

It does help being anonymous with my motorcycle helmet on because it does enable me to relax.”

But it seems wife Catherine isn’t anywhere near as keen, admitting in the past that, “It always fills me with horror when he goes out on it‎.” 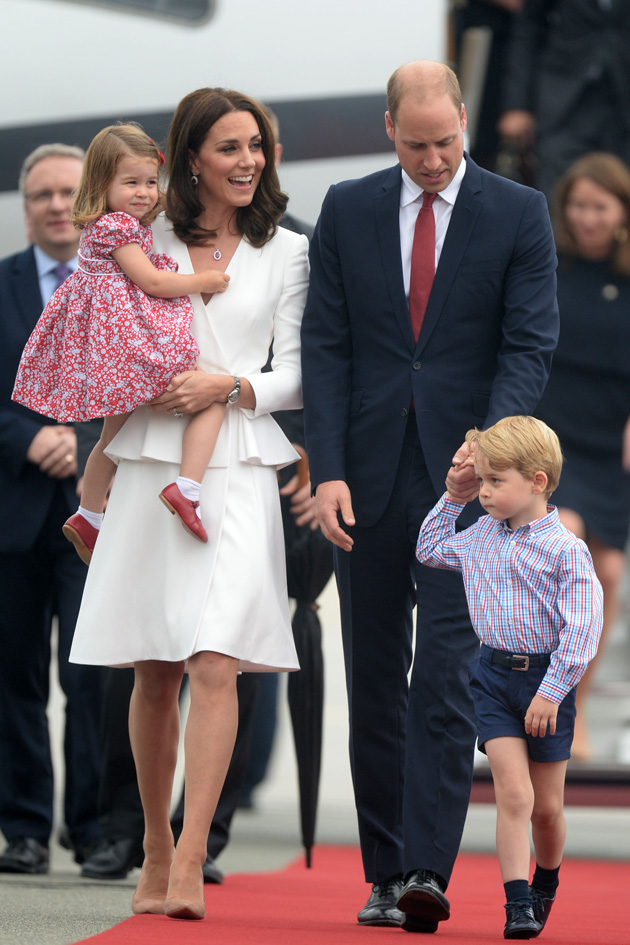 In fact, the Duchess worries so much about her husband, that William admitted he’s had to refrain from driving since the arrival of their two children, George and Charlotte.

He spoke to World Superbike champion Jonathan Rea, last year, who told press that he’d put his love of bikes behind him for the time being.

Jonathan said, “I know he’s a bit of a motorcycle fan himself.

“We talked about his bikes and the fact that he has put it on the back-burner a little bit because of his children now.”

However, while William has made the commitment to his family, it doesn’t mean he doesn’t slip up at times!

Speaking in April last year, the Duchess told a well-wisher that despite her pleas, “He’s still riding it.”

However, William was driving pretty slowly at his engagement yesterday – so it’s likely that Catherine doesn’t have much cause to worry yet!

The post Prince William defies Duchess Of Cambridge by doing one thing that fills her “with horror” appeared first on Woman Magazine.