On Sunday night, the Duke and Duchess of Cambridge put in an appearance at one of the biggest events in film of the whole year – the BAFTAs.

The royal couple lead celebs as they sat down to enjoy an evening celebrating the best in British movies. 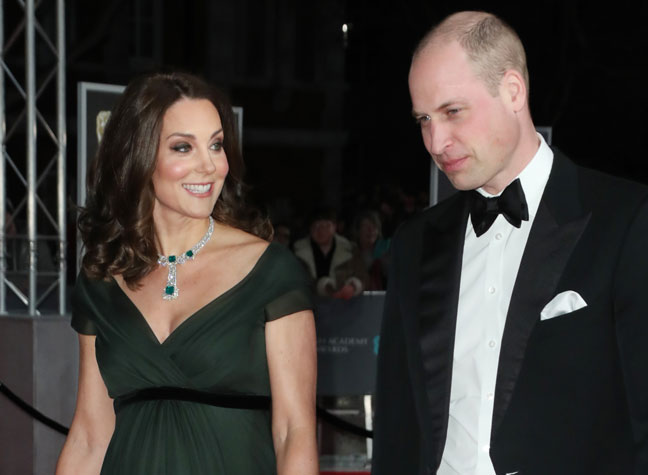 And it looks as though the Cambridge family have their own firm interest in film – in particular, their two children George and Charlotte.

At the event, the Duchess revealed that her young children were just becoming interested in movies, and even divulged which films were little Prince George’s favourites.

Speaking to the MailOnline, she said of her adorably youngesters, “They are just getting into films now, George is four-and-a-half.” 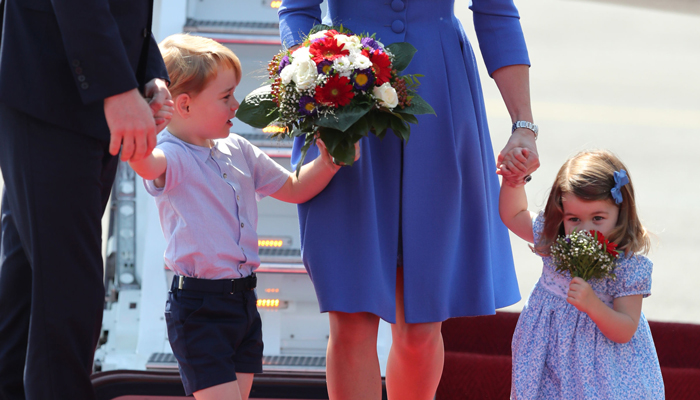 Catherine continued, “Paddington is definitely up there, and so is Coco now.”

Coco is the latest Disney animation to hit screens, following the story of a 12-year-old boy named Miguel Rivera who is accidentally transported to the land of the dead. There, he embarks on a journey back to the land of the living and his family, with the help of his great-great-grandfather.

The Duchess of Cambridge also confessed that George’s love of films has proven a great topic for him and father Prince William to bond over – something Catherine clearly loves to see.

She said, “It’s great obviously because of William’s interest in film, it’s great to have that father-son thing.” Aww! 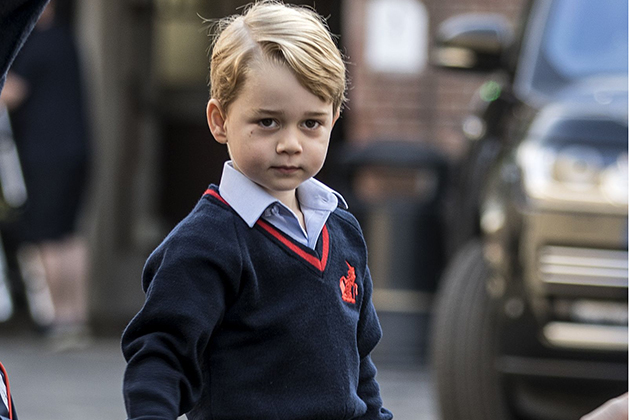 But it’s not the first time the royal parents have dished on their son’s favourite past-time.

At a recent Paddington event, Prince William revealed that George has a broad interest in film – from Lego to classic Disney.

“He quite likes The Lion King,” he said.

“We’ve watched that a few times. We’ve watched Octonauts several times. He has watched some Lego movies as well, so he’s watched a lot of things like that.”

In the past, it’s been rumoured that the Cambridge family don’t actually allow their kids to play with technology – sepcifically, iPads.

It’s thought that instead, Wills and Kate encourage George and Charlotte to play outside, or be creative with paints and toys.

We’re sure with a creative mum like the Duchess the twosome have no problems with that!

The post The Duchess of Cambridge lets slip George’s favourite film at the BAFTAs appeared first on Woman Magazine.

Per Olov Enquist: Swedish author dies at the age of 85

One of Sweden's best-known authors, Per Olov Enquist, has died aged 85.

The head of the first budget travel agency to North Korea, Troy Collings, has died of a heart attack..

Hungry, homeless and pregnant: the migrant women struggling to survive in the UK

Try to imagine for a moment, if you can, how it must feel to be so scared for your life…

Anthony Quinlan is in talks to join the next series of Strictly Come Dancing.
The Emmerdale actor is..