Ant McPartlin and Lisa Armstrong announced their divorce just over a month ago – but it’s clear that moving on from the heartbreak is proving difficult for the couple.

On Saturday, Ant and his partner-in-crime Dec returned to Saturday Night Takeaway, after its 12-month break from screens. 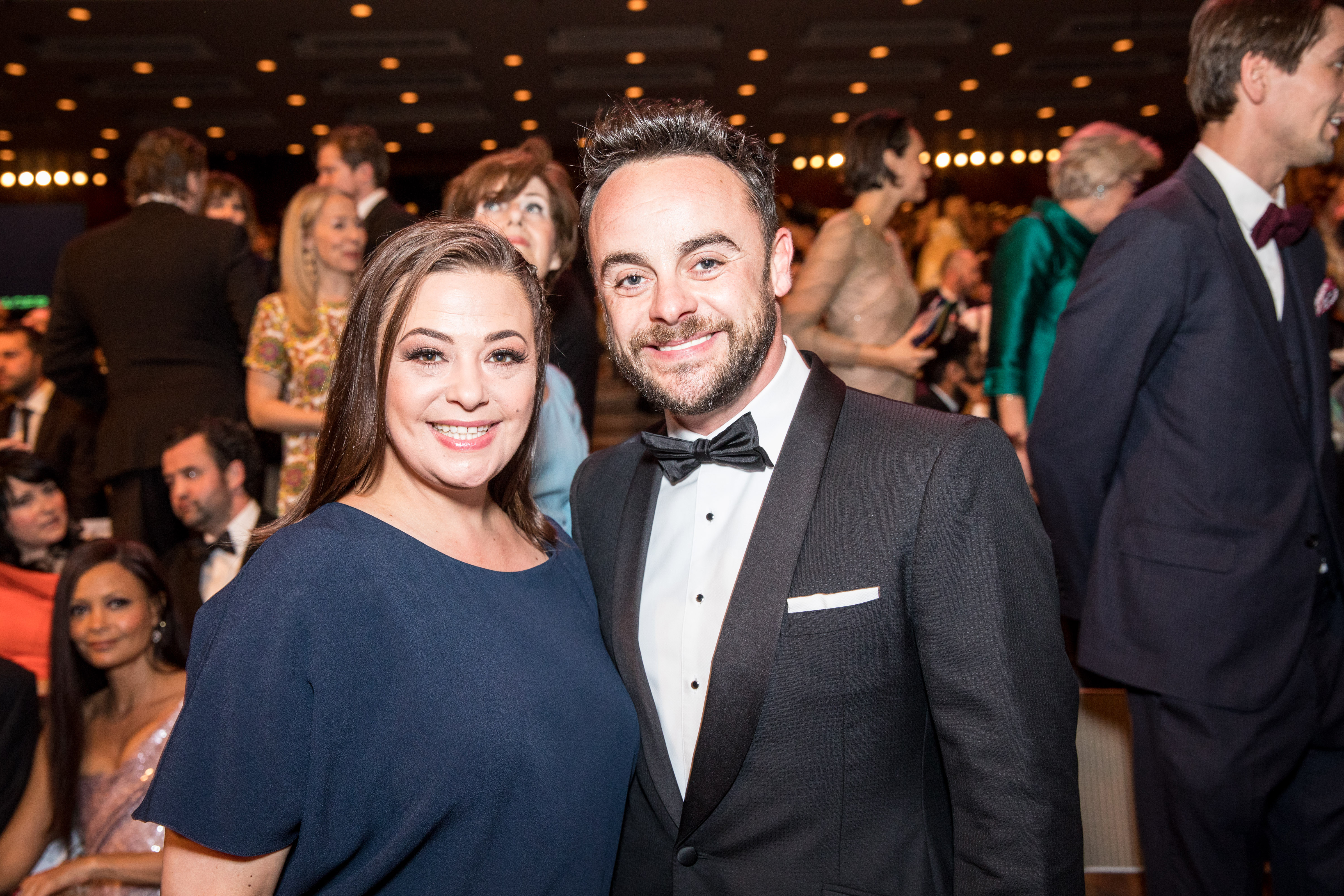 However, it seems that seeing her famous ex on prime-time TV was a lot for Lisa to bear, as she liked a string of tweets discussing the show.

In perhaps her most poignant social media move of the night, Lisa liked one tweet from a clearly concerned fan.

The fan, tweeting to Lisa, said she noted the ‘hurt’ in the make-up artists eyes – and in that of her former husband’s.

Lisa liked the tweet, although she did not directly respond.

But it seems clear that her social media move suggests her heartache over her divorce is still very much going.

41-year-old Lisa also liked a string of tweets about the return of Saturday Night Takeaway.

Ant himself tweeted an excited message out to fans on Saturday morning – with Lisa clicking like on her ex-husband’s comment.

She similarly liked a message wishing the cast of the show luck – perhaps echoing her own desire to wish the Takeaway family well.

The cryptic social media moves from Lisa come just days after it was reported that she had been let go from her role as make-up artist on the show.

It was alleged that Lisa was dropped from the show in order to avoid an awkward run in with her ex.

A source told the Mirror that it would be tricky for Lisa and Ant to avoid each other at the studios. 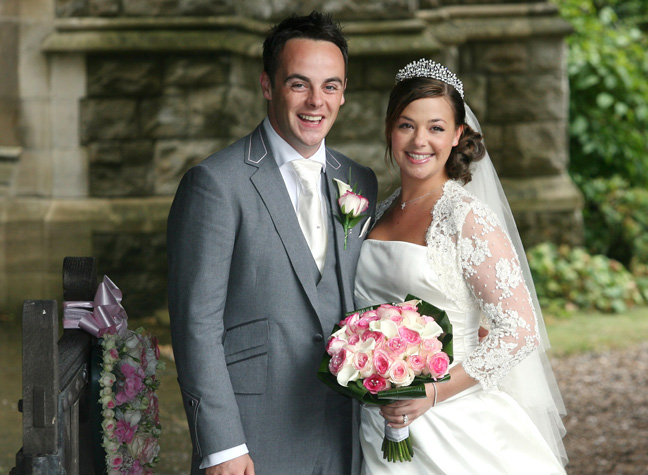 They said, “Because of the set-up at the studios it would be impossible for Lisa and Ant to avoid spending lots of time in the same room.”

During Saturday’s show, fans also flocked to social media to share their concern for Ant, after stating that he was behaving rather strangely.

One concerned fan said, “Anyone think Ant seems a bit poorly on #SaturdayNightTakeaway…? Feel so sorry for him x”

While another agreed, writing, “So much love for Ant and Dec But genuinely concerned about Ant, he doesn’t look right at all. #SaturdayNightTakeaway”

The post Lisa Armstrong hints at ‘hurt in her eyes’ after liking string of social media posts about Ant’s return to Saturday Night Takeaway appeared first on Woman Magazine.

Danielle Lloyd has opened up about suffering with incontinence – and how shes had a £2,000 procedure..

International Women’s Day: Marchers around the world call for equality

Marches to raise awareness of discrimination against women are taking place in cities around the wor..