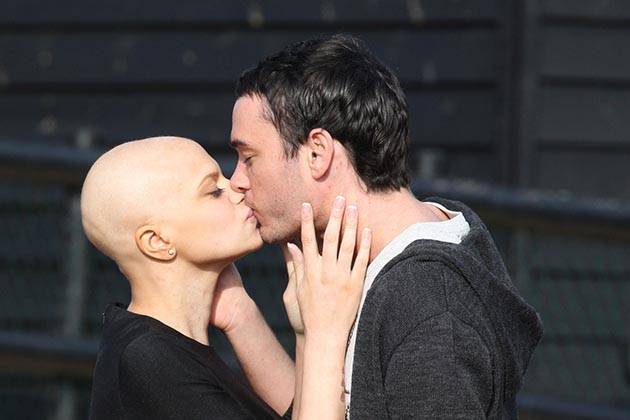 The 30-year-old shared a photo of the day he married Jade – who sadly passed away one month later following a battle with cervical cancer – via Instagram on Thursday and praised her for being a ‘beautiful angel’.

“Remembering this special day 9 years ago today marrying this beautiful angel, miss you

He also took the opportunity to raise awareness of the condition that took Jade’s life by adding: “#jadeslegacy #smeartest x”

Following Jade’s death there was a surge in women going for cervical screening.

Jack’s touching words for the Big Brother star struck a chord with fans and many shared their memories of Jade in the comments.

“Such a beautiful angel inside & out…too pure a soul for this world,” one follower wrote, whilst another added: “Just beautiful so full of life and incredibly sad.”

Many also praised Jack for trying to encourage others to take up cervical screening, with one writing: “Jack I’m now going tomo thanks for the reminder.”

Jade passed away aged 27 on Mother’s Day in March 2009, leaving behind her young sons Bobby and Freddy who she shared with former boyfriend Jeff Brazier. 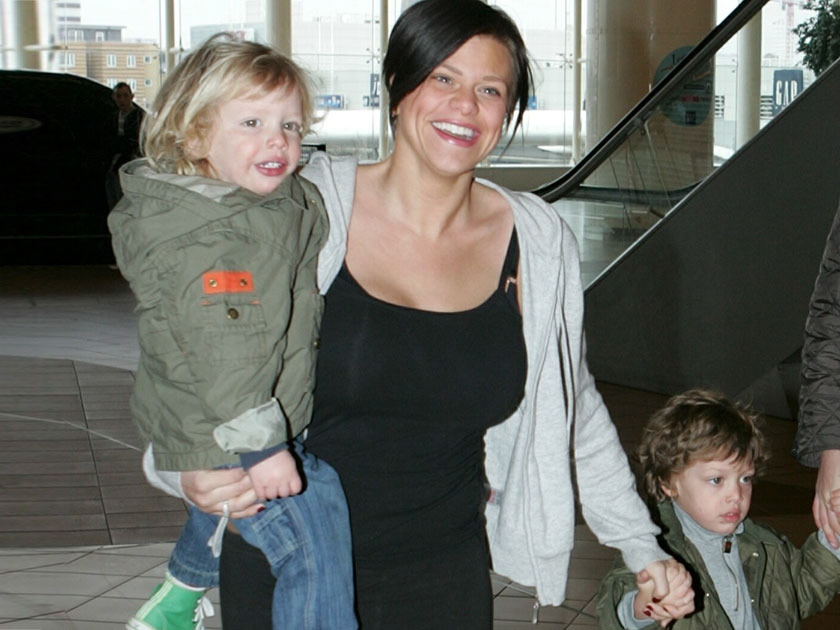 Jeff also revealed that the boys had marked their late mum’s wedding anniversary by having a chat with him about it and discussing their memories of the day.

The life coach said in a Twitter video on Thursday night: “I’m grateful that I was able to have a one-on-one conversation with them about how they felt, what memories they had, what they remember. 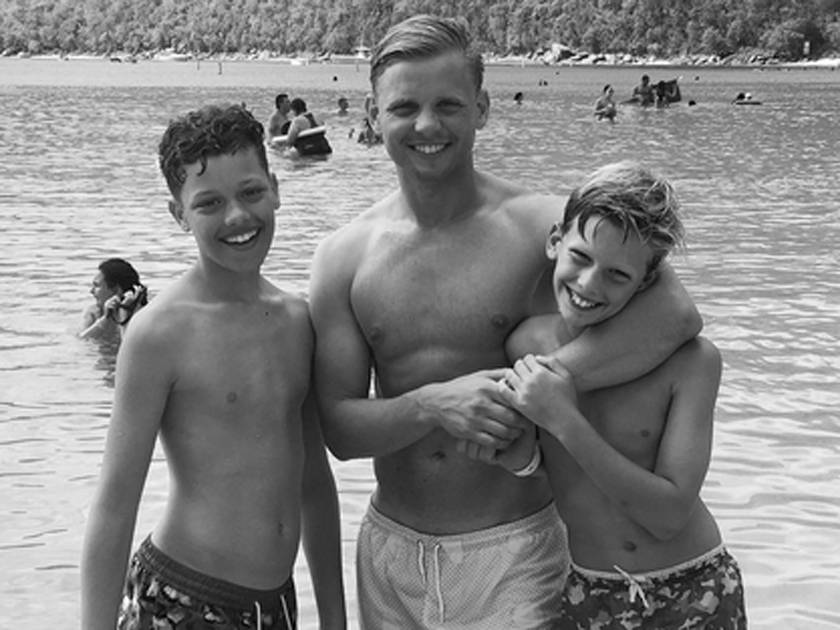 Bobby and Freddy are now teenagers whilst Jeff, 38, recently wrote a book about coping with grief.

“I get quite emotional talking about it…”

Denise Welch has been open about her struggles with menta..