There was a fairytale theme on Dancing On Ice this week, and Holly Willoughby certainly got on board with it. 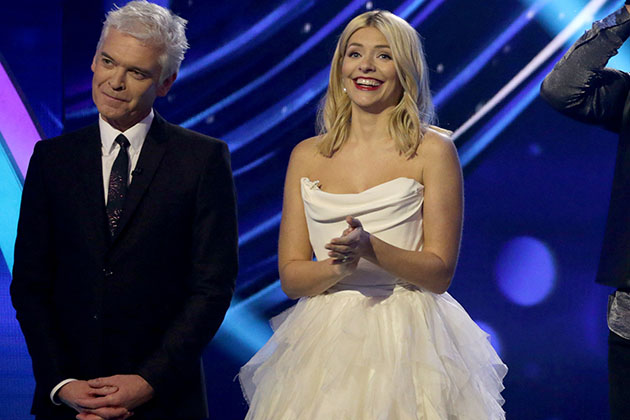 While the This Morning presenter usually opts for an understated/simple look, she transformed into a real-life princess as she hosted the show alongside Phillip Schofield on Sunday evening.

The breathtaking white gown featured a strapless corseted top, cinched-in waist and beautiful layers of tulle which draped to the floor.

Hols completed the incredible look by wearing her trademark blonde hair in loose curls and matching it with a red lip, while also pairing the dress with some sparkly dewdrop earrings.

Uploading a snap of herself in the gorgeous gown just ahead of the show, she thanked her glam squad by writing: “Once upon a time on @dancingonice it was fairytale week… see you at 6pm @itv #whenyouwishuponastar Dress by @halfpennylondon shoes by @karen_millen jewels by @fenwickbondst … thanks @angiesmithstyle @patsyoneillmakeup and @cilerpeksah_hairstylist #hwstyle.”

But as hundreds of fans rushed to compliment the mum-of-three on her dreamy gown, everybody was left wondering the same thing… was Holly ready for a trip down the aisle?

“Nice of Holly to jib out of her wedding to host #dancingonice #whatswiththedress?”, joked one Twitter user.

Another asked: “Holly willoughby may I borrow that dress for my wedding day??”.

And a third agreed: “Gosh almost another chance to wear a wedding dress here!! It’s stunning”.

Well, it turns out that the dress – designed by Kate Halfpenny – IS actually a bridal gown.

While Holly’s wedding dress stole the DOI limelight on Sunday evening, unfortunately we had to say goodbye to another celeb skater as Alex Beresford just missed out on a spot in the semi final.

The Good Morning Britain weatherman went head-to-head with Love Island’s very own Kem Cetinay in the tense skate-off, but it was Alex who was unanimously voted out by the judges. 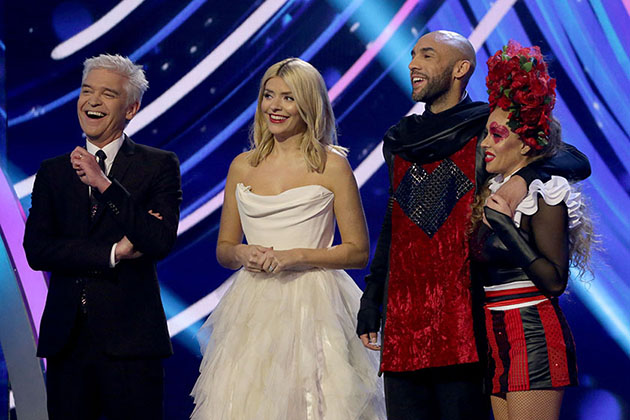 The competition is certainly heating up!

From our sister site CelebsNow

Aldi has added three half-sized bottles of wine to its range, providing an answer for that age-old q..