TV host Jeremy Kyle is set to become a grandfather for the first time at the age of 52, as he announced his daughter Harriet was pregnant.

27-year-old Harriet is expecting her first child with her husband and Jeremy is said to be delighted.

A spokesperson for ITV said: ‘Jeremy is over the moon at Harriet’s news. It’s a very exciting time for the whole family and he can’t wait to meet the little one’ 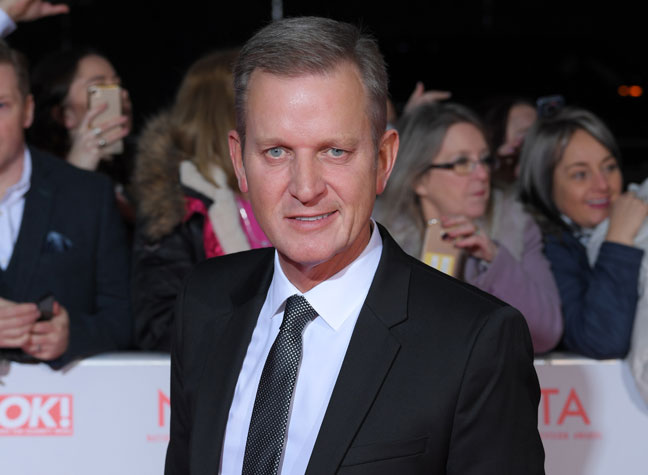 The source added: ‘Jeremy’s daughter is pregnant, and he is very excited about being a grandfather. She is expecting the baby later this year.’

Harriet is Jeremy’s oldest daughter from his first marriage to wife Kirsty Rowley. Jeremy and Kirsty married in 1989 and split the following year. Harriet is his only child from this marriage.

Jeremy is also dad to Alice, 14, Ava, 12 and Henry, 8 from his marriage to ex-wife Carla Germaine. The TV host has since moved on and is now engaged to Vicky Burton, 36, who was also his children’s former nanny. The couple confirmed the happy news on Good Morning Britain earlier this year. 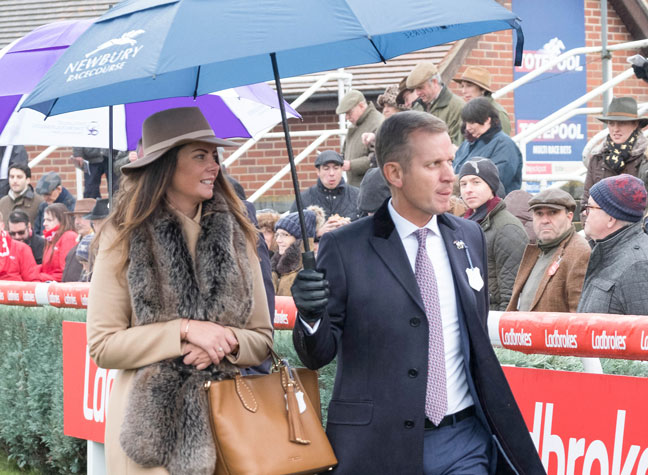 Speaking very casually about the engagement, Jeremy said: “All I did was get engaged, it’s very nice and I’m very happy.”

The grandfather-to-be is sure to settle into his new role with ease. Ever the doting dad, Jeremy has previously spoken about his ‘amazing’ children and how they keep him going.

Speaking at the National Television Awards last month, Jeremy told The Sun: ‘My kids are amazing and they are the ones that keep me going. Kids and work – that’s it. I promise you. Literally that. I’ve thrown myself into work, that has kept me going. I appreciate all the support.’

He thanked his three youngest children for keeping him calm after the usually frantic Jeremy Kyle Show. Jeremy said: ‘My three children keep me calm. After the show, I’m back on the school run. That’s what keeps me going.’

FROM: GoodToKnow, our sister site. Written by Jessica Ransom.

The post Jeremy Kyle to become a grandfather for the first time aged 52 appeared first on Woman Magazine.

Russian President Vladimir Putin has said the military could be deployed to help tackle the coronavi..

What lovely news to start the week! Corrie star Jennie McAlpine has announced on social media that s..

The staff battling coronavirus in a Barcelona ICU

The head of the intensive care unit at one of Spain's biggest hospitals show us what staff are ..