The Crown star Claire Foy has announced her separation from her husband Stephen Campbell Moore, four years after the couple married in 2014.

Claire and her actor husband Stephen released a joint statement late on Thursday evening confirming the news. They shared that they have actually been separated for ‘some time’.

In the announcement, the 34-year-old actress said, “We have separated and have been for some time. We do however continue as great friends with the utmost respect for one another.” 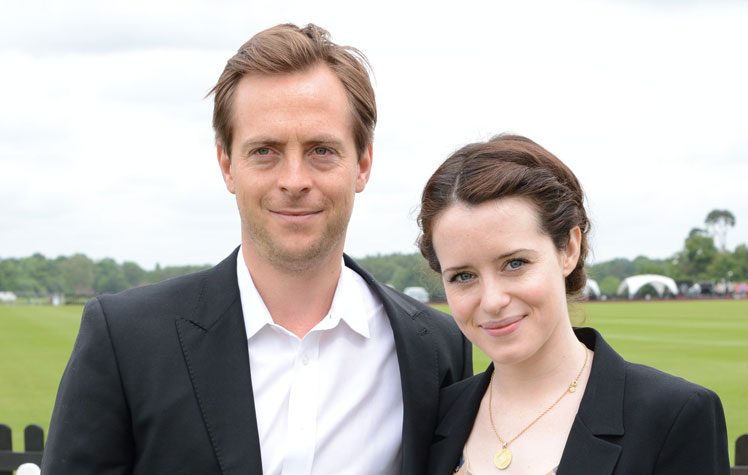 Stephen and Claire, who is best known for her role as Queen Elizabeth II in the Netflix show, met back in 2011, on the set of the film Season Of The Witch.

The pair’s sad news comes just weeks after it was revealed that Stephen had to undergo life-saving surgery last year, for a brain tumour.

40-year-old Stephen underwent his health battles while Claire was busy filming the second series of The Crown, before having the operation in July 2017. 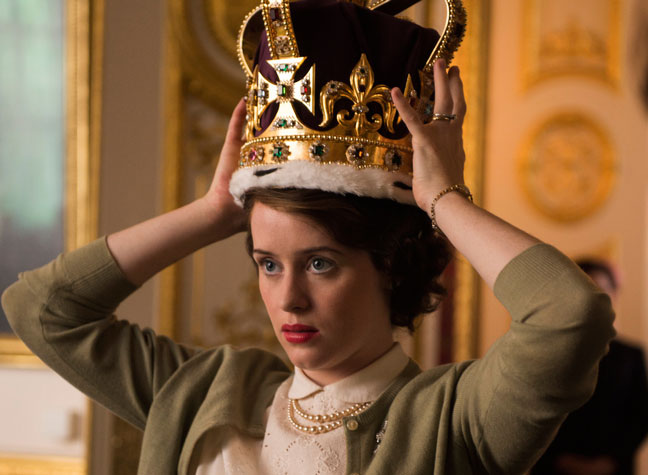 However, it was actually his second health scare in six years, as it’s been revealed that doctors also found a benign tumour on his pituitary gland in 2012.

After the brain surgery last year, he told The Telegraph, “I have quite a thick skin in lots of ways. Even the first time I had the operation, it almost bounced off me.

“They told me that it was a lot more dangerous this time, that there were a lot more potential problems. And then suddenly I was like: ‘Oh God, this is killing me.'”

Stephen also discussed the strain of his illness at such a busy time in his and Claire’s life.

“Having a child, and her career becoming stratospheric, there have been a lot of things going on at one time. 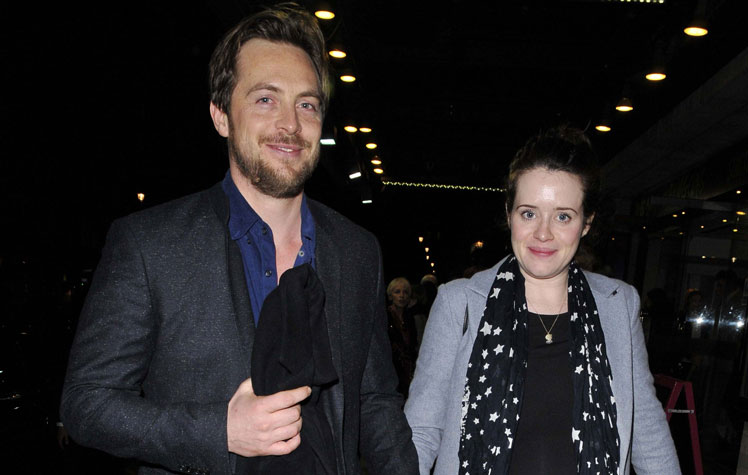 “You realise you’re not the most important person in that process, and everybody who loves you goes through far worse. My daughter didn’t know what was going on, at all. But my family did, and I could see it in them.”

The actor also admitted that he feared for his life before undergoing his operation – writing letters for his family if the worst should happen.

“There are certain things that you make sure you’ve done before you go into surgery. You write a letter. But it’s all very much on the off-chance that something did go wrong, because every part of you is saying that nothing will.”

Claire and Stephen were last pictured together at the Olivier Awards in 2016, holding hands on the red carpet. 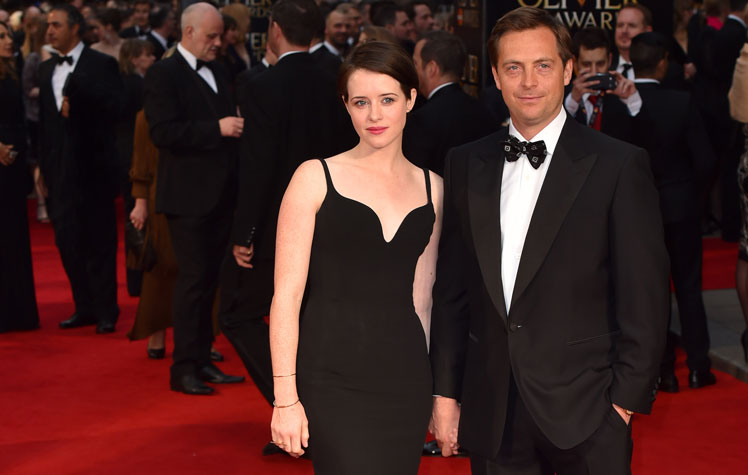 However, Claire was recently pictured at a screening of her latest film, Unsane, on Wednesday night without her wedding ring.

US President Donald Trump has signed an executive orde..

This is bad news..