Holly Willoughby and Phillip Schofield broke down on This Morning as Simon Thomas recalled the devastating moment he lost his wife Gemma. 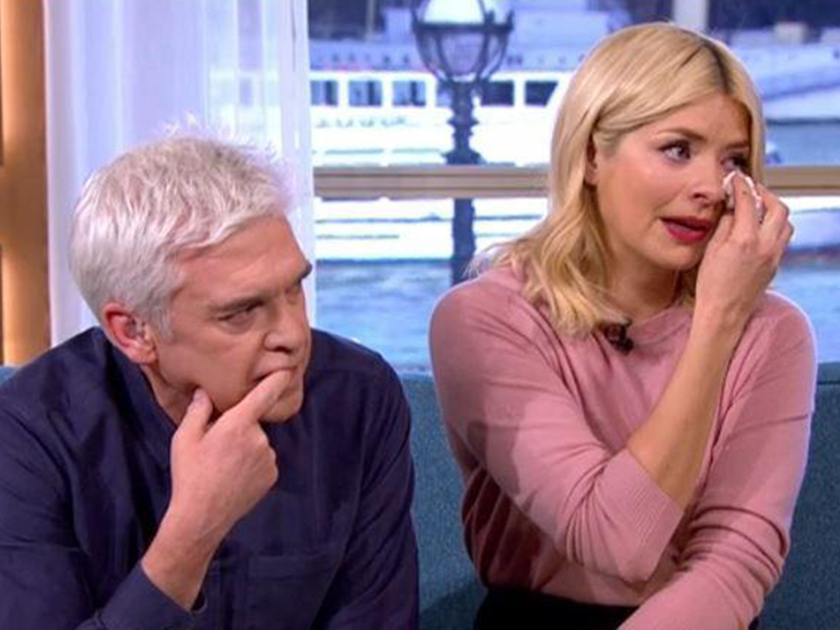 Back in November, 40-year-old Gemma went to the doctors with a headache, but after three visits to the doctors and a trip to A&E she was eventually diagnosed with acute myeloid leukaemia and died just three days later.

Recalling the last night he spent with his wife, Simon told the telly presenters, “The night before our close friends came round and prayed with her and all the results looked promising.

“But later that night she began to become more confused and he had to help her to the bathroom. I put her back to bed at half four and that was the last time I spoke to her.”

As his voice cracked, the 45-year-old then added, “I never had the chance to even say goodbye.” 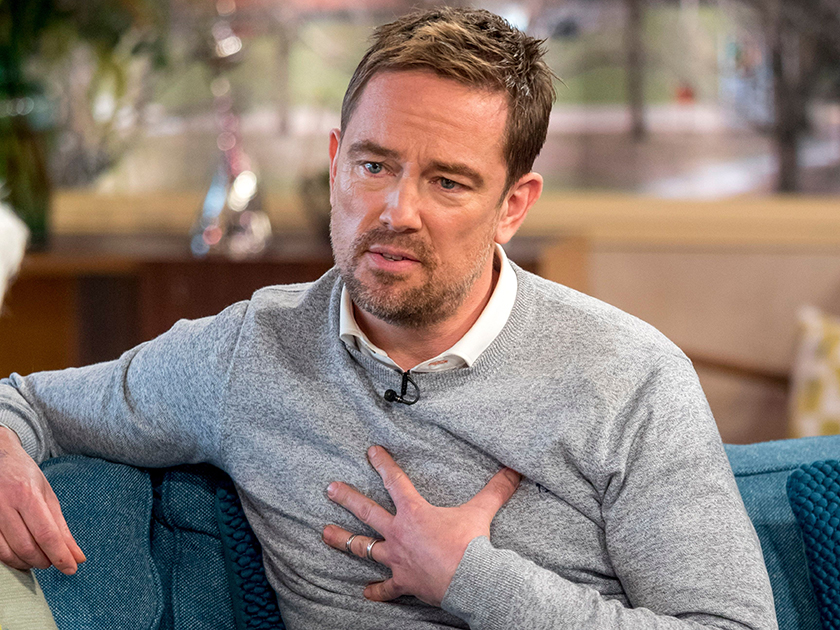 Former Blue Peter presenter, Simon also explained how he ‘screamed’ out when he learned Gemma had passed away and asked God, “Why have you left my boy without a mum?”

But as the star revealed the tragic moment he had to break the news to his eight-year-old son Ethan, mum-of-three Holly couldn’t hold back her tears and had to be comforted by Phil.

“I looked into his big brown eyes,” Simon said. “And I told him he’d lost his mum.” 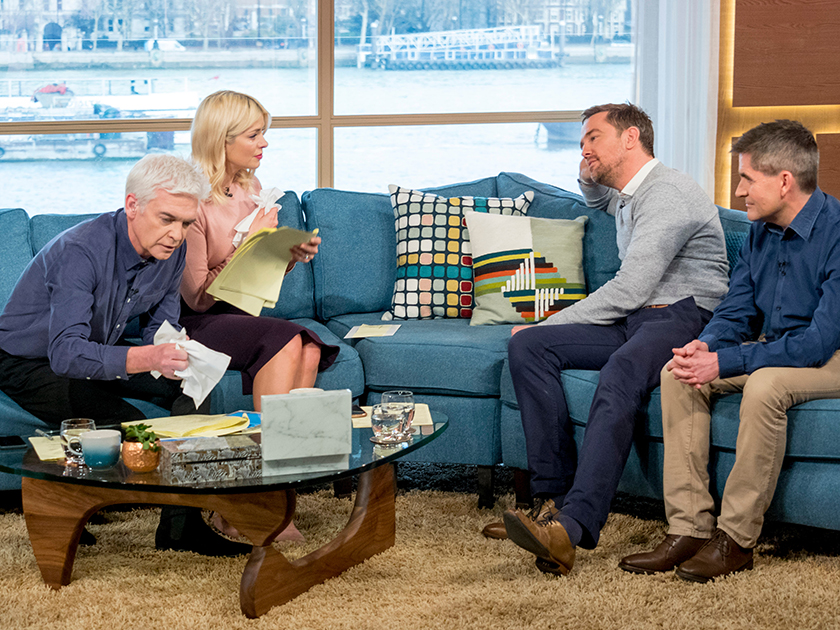 Overwhelmed by emotion, Holly then grabbed the tissues and praised the dad-of-one for being so brave.

Even 55-year-old Phil was left teary eyed at Simon’s heartbreaking story, as he added that he felt he’d never be able to completely get over the loss of his wife.

And it looks like Holly and Phil weren’t the only ones moved by Simon’s words, as ITV viewers took to Twitter to praise the honest interview.

Our hearts go out to Simon and his family at this terrible time. From our sister site, CelebsNow, written by Naomi Bartram.

What is retinol and should a retinol cream be in your beauty bag?

Anyone interested in anti-ageing products will probably have heard of retinol. But is all the hype w..

Despite recently revealing his newborn son is sleeping “reasonably well,” it doesnt seem like Prince..

Skipper Pip Hare on the toughest test in sailing: ‘It’s about coping with adversity – on your own’

Pip Hare has just a few things to sort out, and she needs to have a check outside. She will…