Andrea McLean has revealed having a hysterectomy has done wonders for her sex life.

The Loose Women star married Nick Feeney last November, and underwent a hysterectomy soon after they met in 2016. 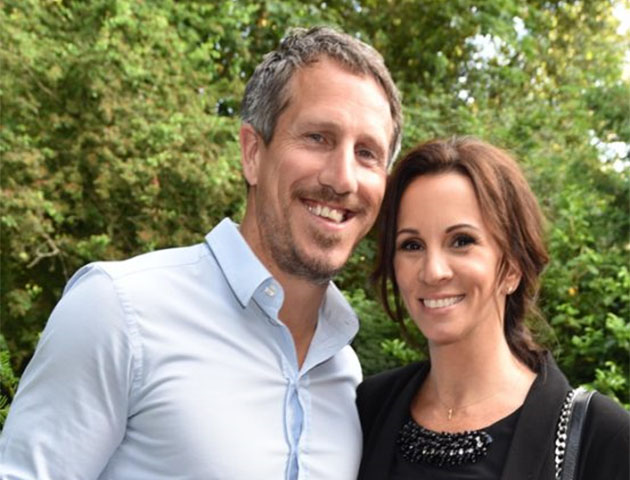 Speaking to The Sun, Andrea said: “Thankfully Nick and I are all good to go in the bedroom. My hysterectomy definitely made us stronger as a couple.

“We never had a honeymoon period, because we met just as I was in the middle of it all.

“My endometriosis got so bad that I was curled up on the sofa in a ball crying and he said, ‘Right, you can’t carry on like this, you need to sort this out.’ It was something that we went through together. 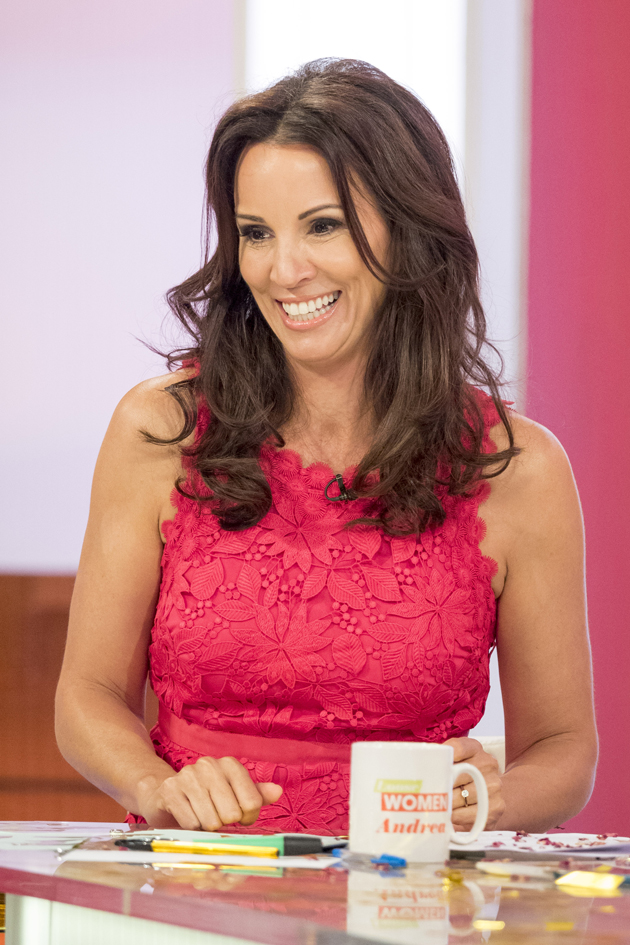 “When you’re younger you think about excitement, massive pay packets and trips to Paris, but what it comes down to it making each other laugh and being supportive.”

And it’s not just her sex life that’s changed.

Andrea, who has two children Finlay, 17, and Amy, 12, reckons she’s become much more risque in her clothing choices too!

She said: “I dress totally differently to how I did 10 years ago, because I don’t care what people think anymore. I’m more daring and sexy.” 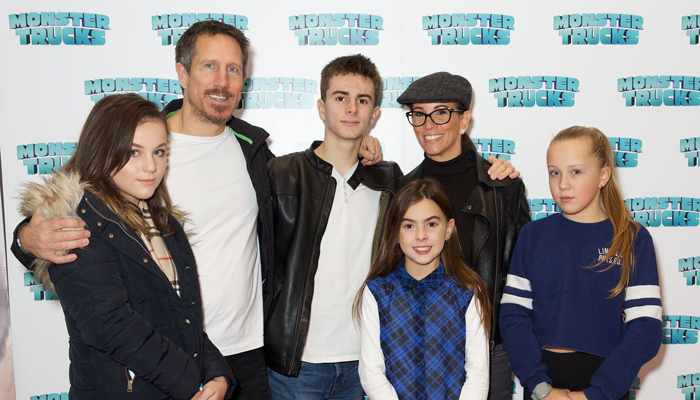 “I wear fake leather trousers, sparkly shoes and funky sweatshirts with sequinned lips on it. I’m dressing like a 20 year old. It makes me smile.

“Before once a woman got to a certain age she started dressing like her mother and now we can do exactly what we want.

“I think women are fabulous at any age. It’s about feeling really comfortable with yourself and where you are in life.

“I think you can look far sexier fully clothed with a twinkle in your eye than standing in our your pants feeling really awkward. It’s about an attitude.”

The post Andrea McLean reveals having a hysterectomy has drastically improved her sex life with husband Nick Feeney appeared first on Woman Magazine.

Ferne McCann may have only given birth in November, but the former TOWIE star has clearly been worki..

Afghan President Ashraf Ghani has approved the release of 1,500 Taliban prisoners as part of efforts..