Holly Willoughby has admitted to feeling broody again after gushing over Sam Faiers’ baby bump on The Mummy Diaries. 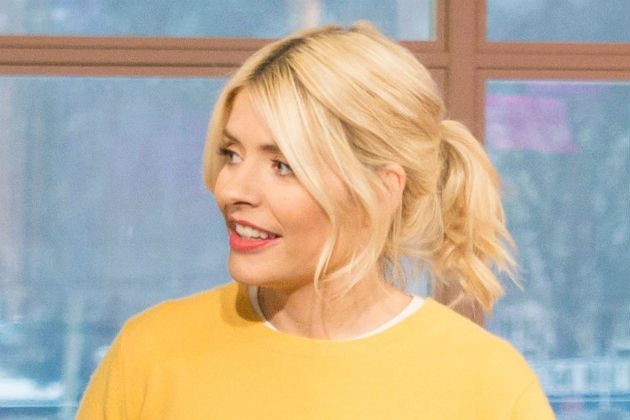 In a clip shown on Wednesday night’s show, mum-of-three Holly was seen admiring heavily pregnant Sam’s tum as they had a chat at the ITV Gala in November. 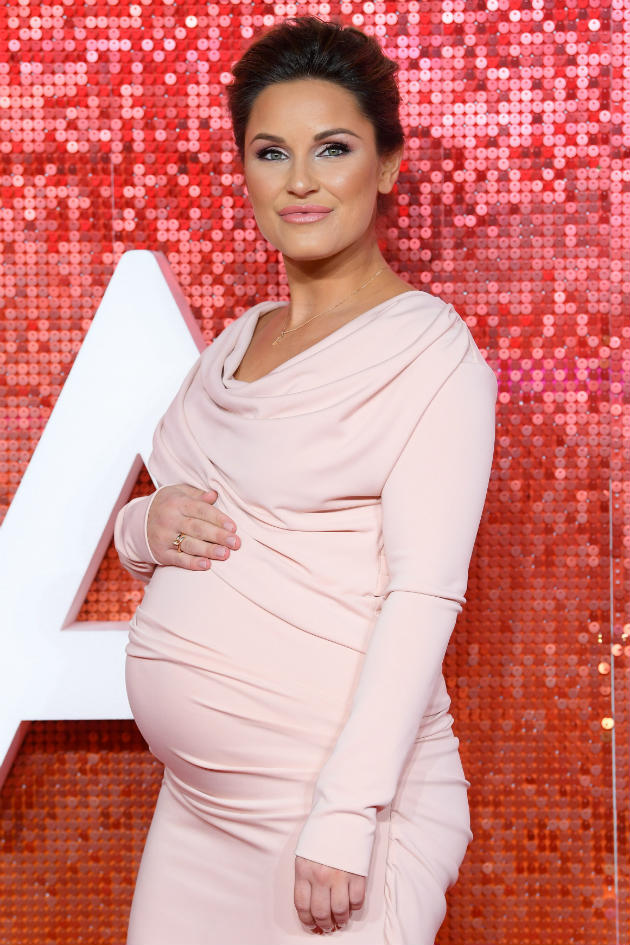 Sam – who also has two-year-old Paul with boyfriend Paul Knightley – couldn’t help but ask: ‘Any more for you?’

But the This Morning presenter insisted that she’s probably done after welcoming Harry, 8, Belle, 6, and Chester, 3, with husband Dan Baldwin.

‘I don’t think so, three’s a good number,’ she explained. 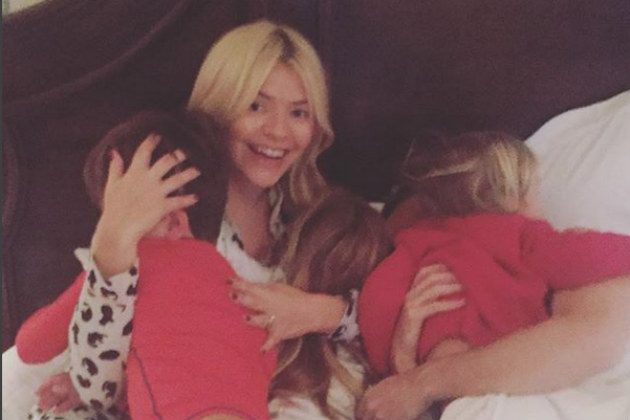 Sam then patted her bump and replied: ‘[This is] our second. We say four, don’t we?’

Holly suggested that the couple see how they feel after having three and Sam admitted later in the episode that she could understand the comment following the birth of daughter Rosie.

‘She said “see how you feel after you have three” – I see what she means now,’ the former TOWIE star confessed after becoming emotional at the thought of dividing her attention between the children.

It comes after Holly – who released a book about feeding and weaning babies last year – admitted during an interview with Lorraine Kelly in September that she wouldn’t rule out adding to her brood with husband Dan. 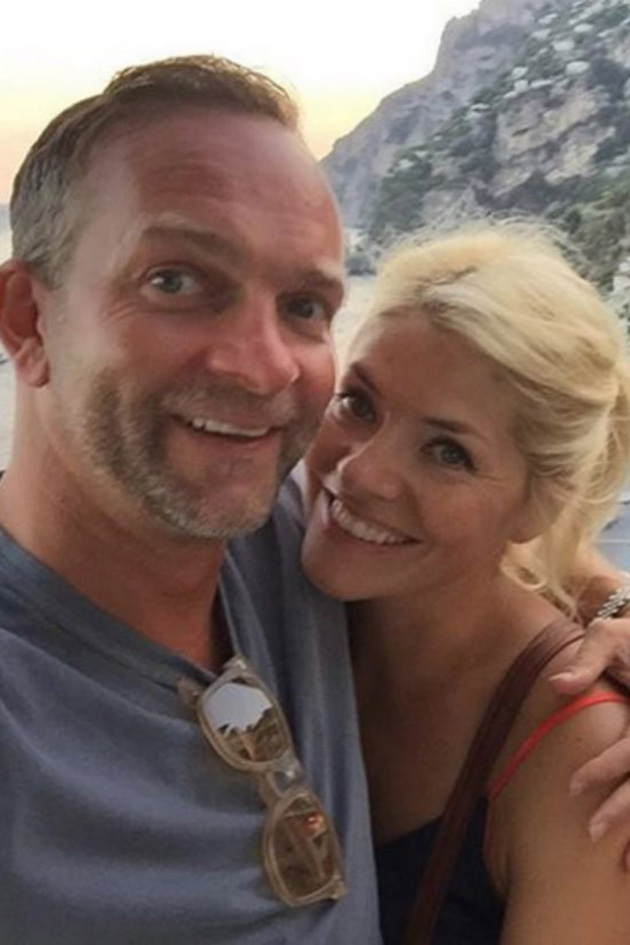 ‘I love being pregnant. I loved giving birth weirdly, I loved all of that,’ the TV star revealed.

‘So the thought of it being over – it’s like not being able to wear a wedding dress again.’

However, she admitted that her family felt ‘complete’ after she’d had Chester.

‘Three feels good for us, two children was lovely but two felt like everybody was waiting for a baby. Chester sort of cemented us,’ Holly explained.

Prior to this Holly told Fabulous magazine that she was ‘definitely done’ with having more babies, though added: ‘I think. I’m as certain as I can be.’

A crew of three has returned from the International Space Station (ISS) to a very different planet t..

Is this how Meghan Markle and Prince Harry will be spending Valentine’s Day?

Stacey Solomon has bravely opened up about her diagnosis of the human papilloma virus HPV, live on M..