Coronation Street have revealed Victoria Street, the new extended exterior set on the ITV soap – which includes a memorial to the victims of last year’s Manchester Arena bomb.

ITV announced that at the heart of the extension is a specially-commissioned, mosaic covered, memorial bench which will have pride of place in the urban garden in memory of Coronation Street superfan Martyn Hett, and all those who lost their lives in the Manchester Arena bomb in May 2017. 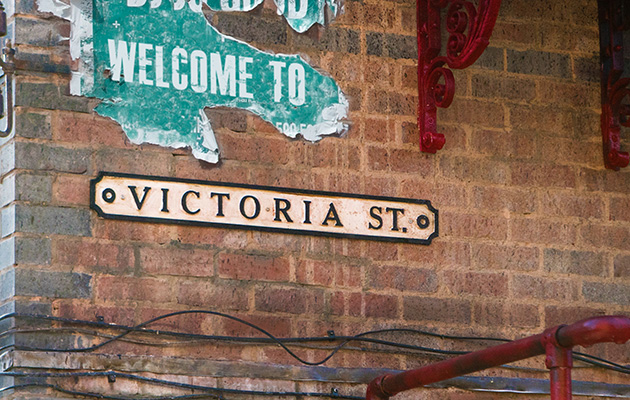 Martyn’s family, who were present at today’s unveiling, were the first people to see the new set last week. Coronation Street stars were among those who attended Martyn’s funeral in June last year. 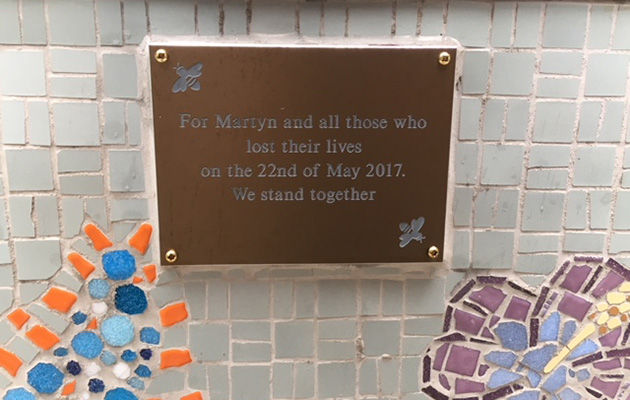 In a fun twist, the new set also features a very life-like Costa Coffee, Co-op, and Indian takeaway! Perfect for the peckish residents… 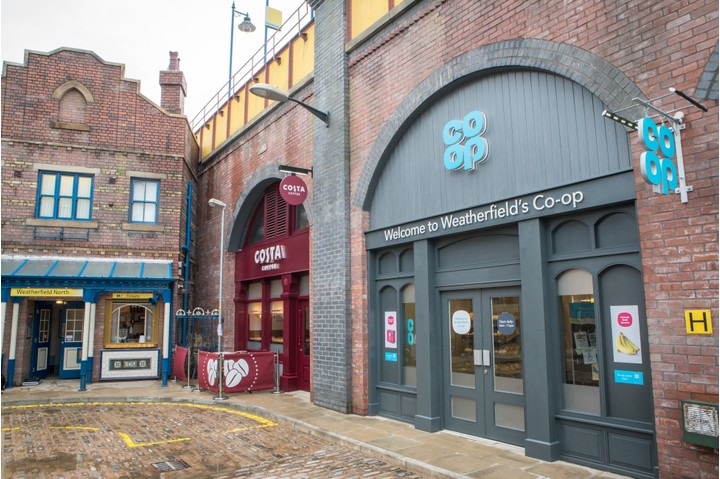 In a nod to the show’s long history, the road on the new set is made from cobbles and viewers will at last be able to see the area surrounding the famous terraced houses and the Rovers which previously only existed in their imagination. 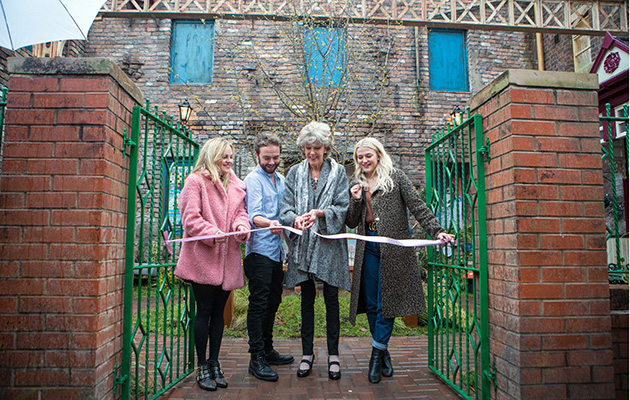 “Wider Weatherfield” will be seen on screen for the first time on Friday 20th April. The whole area has been aged to look as though it has been there for as long as Coronation Street and Rosamund Street. 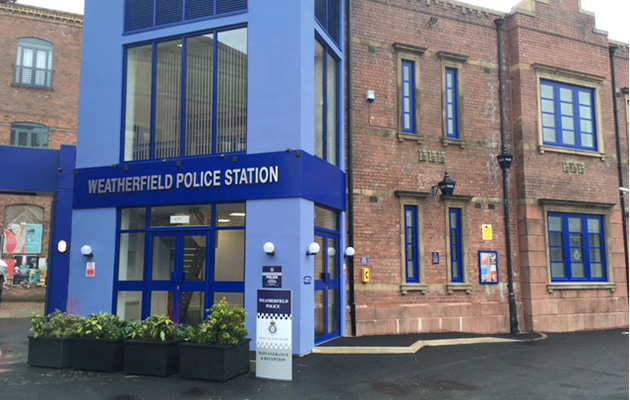 Dolly-Rose Campbell, who plays Gemma, gave a guided tour of the new Victoria set on Twitter, describing it as “very exciting”. She showed off the new police station, quipping: “Gemma is no stranger to the police.”

FROM: What’s On Tv, our sister site. Written by David Hollingsworth.

Prue Leith has spoken openly about the tragic loss of her brother, revealing he died in agony becaus..

Doctors on Malta are threatening to take industrial action if a cruise ship is allowed to dock in sp..