As Debbie McGee prepares to mark the second anniversary of her husband Paul Daniel‘s death, the former Strictly Come Dancing star has opened up about how she’s feeling. 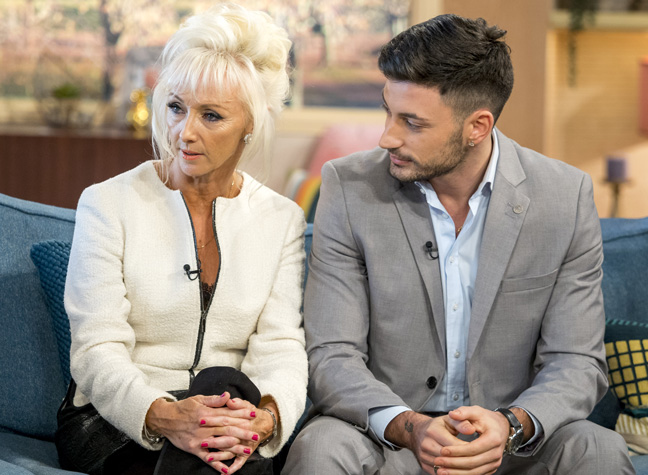 Speaking to Woman at the TRIC Awards, held at London’s Grosvenor House Hotel, Park Lane, Debbie revealed how she’s coping and just how she will be spending the sombre time.

Contrary to reports that she’s ready to find love again, Debbie admitted she’s still finding things ‘tough’, “I hope I’m not on my own for the rest of my life, I hope in the future I meet somebody but at the moment it will be two years on Saturday since Paul died, this has been a tough period for me, I just take every day as it comes. I’ve got lots of friends and family supporting me.’

She continued, “For the anniversary I’m flying away on holiday.” But it’s clear losing her husband is still raw for the blonde beauty as she is currently avoiding places they used to holiday together because they hold too many memories.

Debbie deserves a well-earned rest as she has been working non-stop since she left the BBC One dance contest last year.

She said, “As soon as Strictly finished, the next day I was working in panto and I did two shows a day until January 7 and on January 8 I started the Strictly Arena tour and we finished that about a month ago and then I flew to America to do some filming and since I’ve been back I’ve tried not to work every day but I’ve been working about four days a week and tried to rest a bit because I was working seven days a week.” 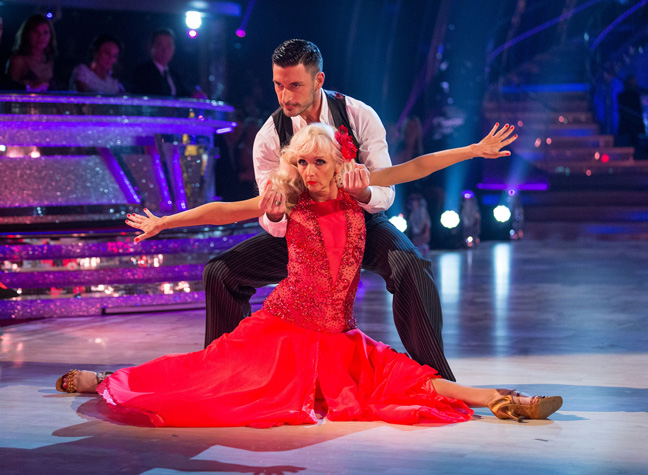 And Debbie has revealed she’s not watching what she’s eating just yet – as she’s still trying to put the weight back on which she lost from dancing with her professional partner Giovanni Pernice.

She explained, “I’m not worried about putting weight on at the moment because I lost so much weight with the dancing. I’m a lucky person, I don’t put on weight easily, but I’m actually having to eat a lot to try and put a bit more back on so for the moment I can eat what I like and not worry. In another couple of weeks I’ll start and get back into healthy eating and fitness but for the minute I’m just enjoying everything.”

She added, “I go on holiday and when I come back there’s lots of things bubbling and then to see what happens it’s exciting.”

The post EXCLUSIVE: ‘I hope I’m not on my own for the rest of my life’ Debbie McGee opens up about life after Paul Daniels death appeared first on Woman Magazine.