58-year-old Lorraine Kelly has weighed into the current debate on celebrity workout DVDs, after a wave of backlash over ones from the likes of Scarlett Moffatt and Vicky Pattison.

The super-fit TV host was discussing claims that some celebrity workout DVDs have not been altogether accurate.

In recent weeks, it’s been claimed that some celebrities have undergone gruelling, extreme diet and exercise routines to get in shape for them – rather than using the workouts on the actual DVD. 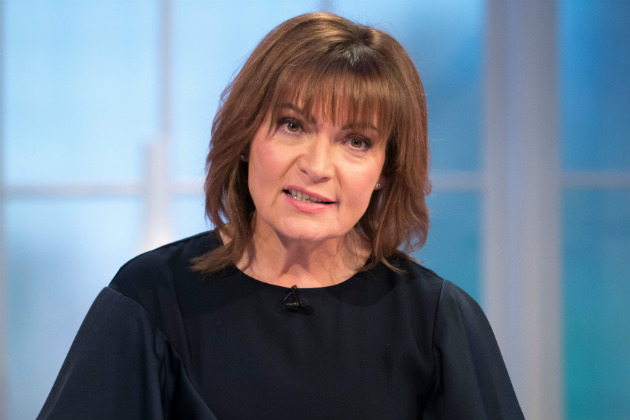 Chat show host Lorraine in fact released her own DVD Brand New You, back in 2016, inspired by her regular zumba class.

On today’s installment of her ITV show though, she slammed the claims of falsehood from other celebrities DVDs – stating that hers was totally real.

“What we did, basically, the DVD I did with Maxine [Jones], we basically filmed a class.” 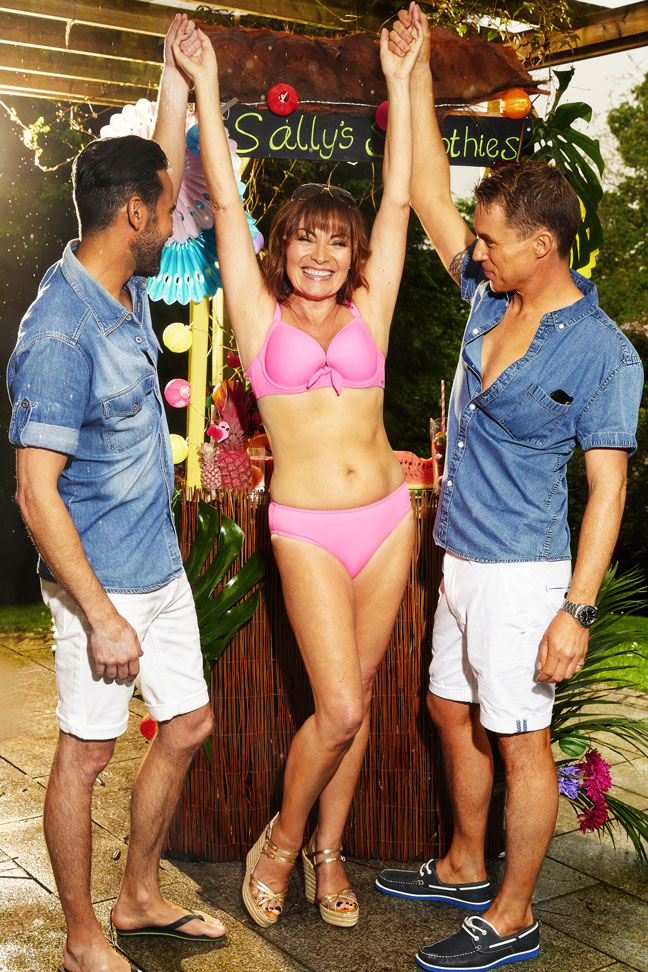 Lorraine regularly attends a zumba workout class with trainer Maxine Jones. In 2016, the star claimed that she’d been able to drop two dress sizes after taking part in the exercise.

And she confessed that the choice to do a DVD was a totally natural decision.

“The reason we did the DVD was so many people had seen that I was looking better, that I’d shaped up, and wanted to join in. 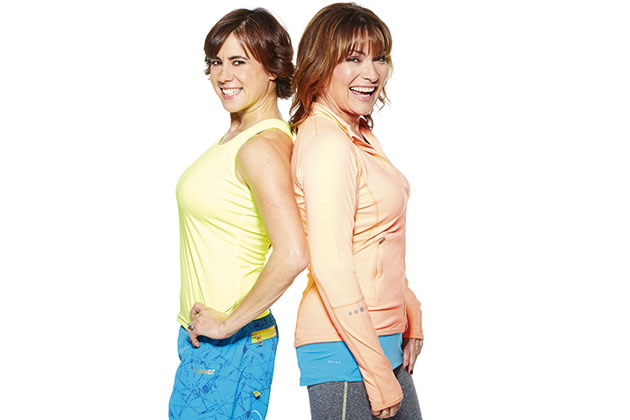 “We just did it, there were no filters, they was no airbrushing, it was our class.”

Popular presenter Lorraine went on to admit that she was “really annoyed” about the idea that some celeb workout DVDs may not have been quite as truthful.

“That was what you got and I’m actually really annoyed about this because I literally worked my a**e off. I really did and it’s hard work but you have to put the work in!”

Ever since first appearing on our screens as Cindy Beale in EastEnders, way back in 1988, Michelle C..

As one of Britains best-loved TV personalities, Davina McCall is a no-brainer to compete on Strictly..