Zoe Ball has emotionally discussed her final conversation with her partner Billy Yates in an heartbreaking admission, for her BBC Sport Relief challenge. 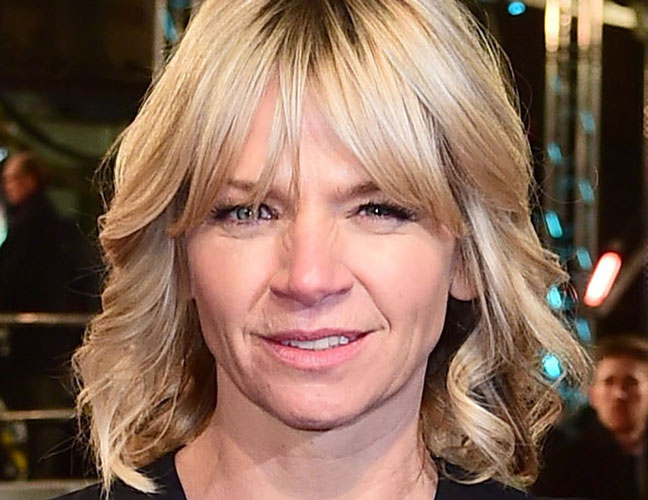 And in a preview clip for the show, which airs tonight, Zoe has candidly revealed the details of the last moments she shared with him.

After discussing his mental health struggles, Zoe said, “It was just that moment and that feeling of ‘Oh my god I love him so much, we’ll find some help and it will all be okay’.

She continued, to reveal how 44-year-old Billy blown her a kiss as the two parted ways for the final time – something she now regards as his goodbye to her.

“I just thought, whatever it is we have to do, I love him so much we will get through this somehow.

“He got on his bike and he cycled off and he turned round and he blew me a kiss, and that was the last time that I saw him.

“And I feel really grateful that I got my goodbye in a way. And I think that was my goodbye.”

READ MORE: ‘Why could I not save him?’ Zoe Ball opens up about her guilt over boyfriend’s suicide and depression

Billy and Zoe had been dating for some months before his suicide in May 2017, after announcing her split from Norman Cook in 2016.

Explaining why she took on the mammoth bike-ride challenge, Zoe revealed that she wanted to turn the tragic time into a positive, by raising money for mental health charities.

She said, “I had taken on the challenge because I felt compelled to do something positive in my boyfriend’s memory after he died last year following a long struggle with depression.”

If you are struggling with your mental health, you can find advice and support on mental health charity Mind’s website here.

The post Zoe Ball recalls the final moments she shared with partner Billy before his suicide appeared first on Woman Magazine.

ITV daytime show Loose Women has announced that it soon will be welcoming a very special new guest p..

EDITORIAL USE ONLY. NO MERCHANDISING Mandatory Credit: Photo by Ken McKay/ITV/REX/Shutterstock (9305..

Yoga, singing and LOTS of dancing: Kerry Katona gives adorable insight into life at home with the kids