Their 17-year relationship has been under a microscope ever since his sexting scandal emerged in 2010, and now – eight years on – body language expert Judi James analyses Tess Daly and Vernon Kays latest red-carpet appearance after photos emerged of them looking strained. 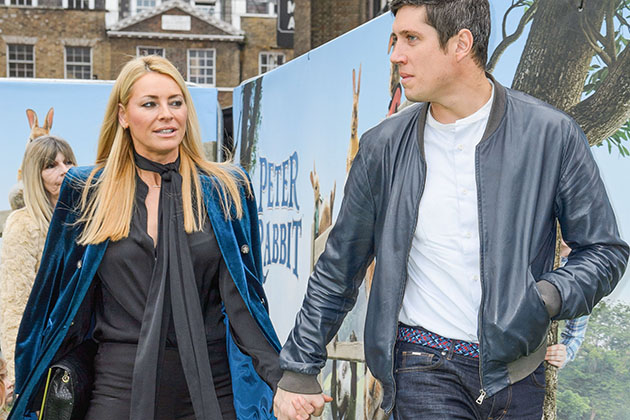 Earlier this month the couple put on a united front at the premiere of Peter Rabbit in London, but, according to Judi, their body language suggests signs of tension in their relationship.

Judi explains, In their formal posed shots there do seem to be signs of tension in their facial muscles that is making their smiles look rather forced.

However, she insists this is more to do with Tess, 48, and 44-year-old Vernons discomfort at being so exposed, and nothing to do with their relationship – despite everything theyve been through. 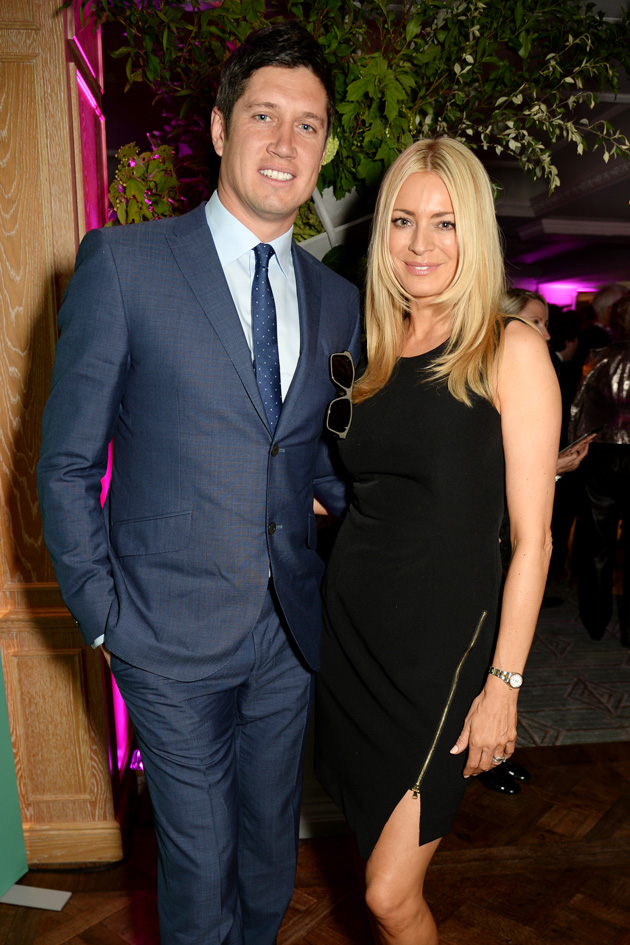 Tess was left shattered when their 15-year marriage was rocked in 2010 when Vernon was found to be sexting glamour model Rhian Sugden, 31, and its perhaps no surprise that the couple still appear distant.

They do stand close but there are no obvious touch rituals that can signal togetherness, explains Judi.

Their relationship hit its first stumbling block in 2010 when it emerged Vernon had been sexting four women – including Rhian – behind his wifes back. The TV presenter apologised to Tess live on Radio 1, where he branded himself foolish and stupid. 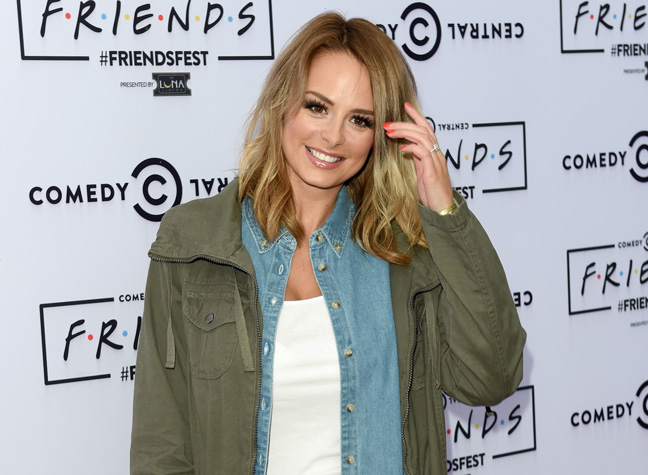 Six years later – in 2016 – Vernon was accused of reconnecting with Rhian but he insisted the messages had been out of context and Tess forgave him.

On her decision to stand by her husband, Tess said, All marriages have their moments. Marriage is a work in progress.

With Tess being the co-host of Strictly Come Dancing, its no surprise Vernon is reportedly desperate to get back on the box.

The former All Star Family Fortunes presenter swiftly disappeared off the screen in 2016 after rumours swirled that hed been texting Rhian for a second time.

Two years on and hes said to be in the running to host a revamped version of the game show Bullseye, which could do wonders for his ailing career.

Hes desperate for a comeback and Vernon thinks that Bullseye could be that opportunity, an insider said.

While their public appearance early this month was tense, Judi says all is not lost for the couple.

By putting his hand on top in the clasp Vernon looks like the one doing the leading, Judi points out. Tess response suggests shes happy with this.

With two daughters, Phoebe, 13, and Amber, eight, its no wonder Judi is picking up on signs that the pair are attempting to repair their marriage.

She explains, Looking at how their intimacy signals increase rather than vanish when they finish posing is a sign they could be taking a grown-up route to repairing their marriage.

The post Are Tess and Vernon about to split? appeared first on Woman Magazine.

Three people have been killed after a base hosting US and UK troops in Iraq was hit by a rocket atta..

Strictly Come Dancing has been caught up in controversy after two of its stars were accused of ‘fat-..

Ruth Langsford: The reason behind my sexy new body