Loose Women star Coleen Nolan is soon set to take on one of the biggest challenges of her life – baring all in the name of charity.

The 58-year old – who recently split from her hubby Ray Fensome, is taking part in the all-female, Real Full Monty, which will see her and other celebs strip off.

But it seems the presenters latest undertaking hasnt been without its concerns – as Coleen admits that shes been having panic attacks about baring her body. 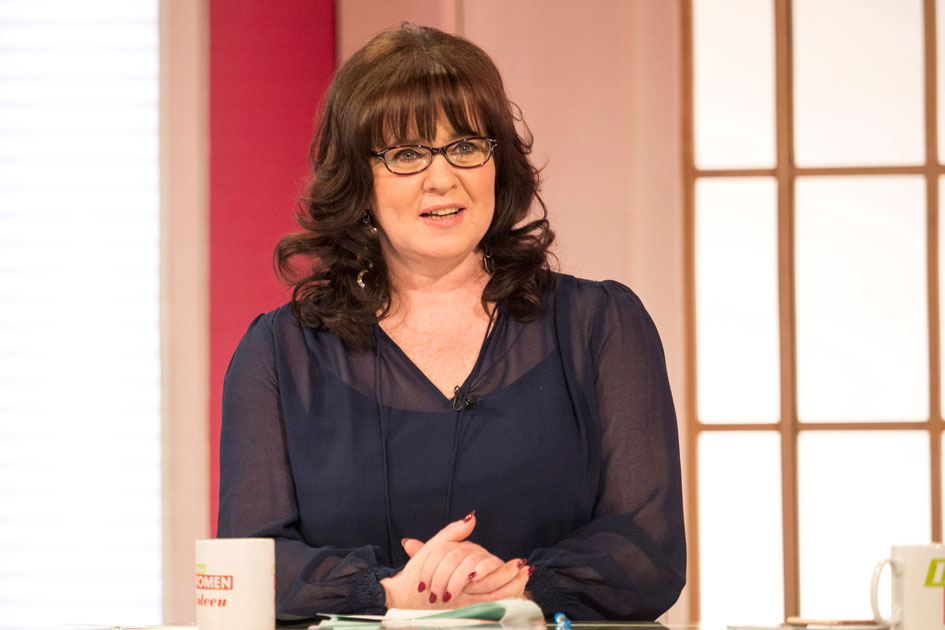 Speaking to the Mirror, Coleen confessed that last-minute nerves have also left her questioning whether she can actually complete the task – which is being filmed for an ITV show.

She admitted, “I just dont know if I can do it. Im having nightmares about the feathers.

“Ive been lying in bed at night and Ive had panic attacks.”

However, it looks as though Coleen is determined to brave the challenge and get her kit off, no matter how frightened she is.

“If I dont do the reveal Ill let everyone down. It doesnt matter if Im shy. I have had to really change my mind-set many times so far.” Thats the spirit!

Coleen will be joined by a host of other famous faces for the naked challenge, including BBC presenter Victoria Derbyshire, comedian Helen Lederer, and singer Michelle Heaton. Emmerdales Sally Dexter and reality star Megan McKenna will also be taking part. And according to Coleen, the celebs are determined to get the daunting challenge done, in order to raise awareness of breast cancer.

Of course, cancer is something that has touched Coleens life in a big way. Her little sister Bernie passed away from the disease in 2013, at just 52. And now, her sister Linda Nolan is also living with secondary breast cancer – which they have been told is incurable.

The lead-up to the final reveal is being filmed for the ITV show. And during one day, Linda even joined her sister in an emotional share of support.

Coleen revealed, “Linda came to see us on one of the filming days”

“She got really emotional when she saw us. She was saying, I want you to know Im so proud of you all and you should be proud of yourselves.

The 58-year-old concluded, “Hopefully this show will wake people up to the possibility of breast cancer and realise they need to check themselves.”

The post Coleen Nolan: Ive been having panic attacks about stripping off for charity appeared first on Woman Magazine.

Germany has become the latest country to close borders as European nations try to stem the spread of..