Paddy McGuinness wife Christine has opened up about trying to work through the issues in her marriage after a very “difficult” patch.

The mum-of-three broke her silence on the situation during an appearance on Thursdays Loose Women and admitted that things have been tough since Paddy was pictured on a night out with Nicole Appleton in February. 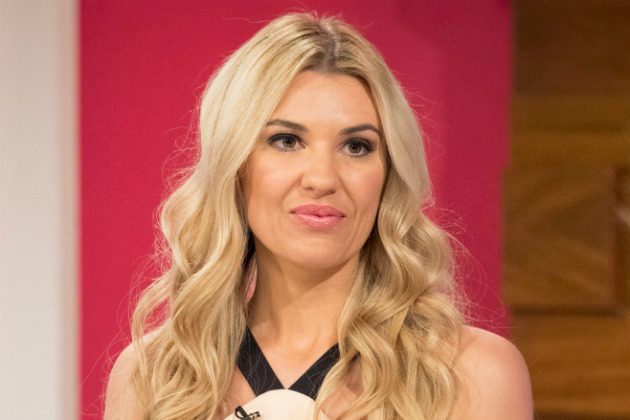 Fortunately though Christine revealed that theyre focusing on getting things back on track and now feel “happier than ever”.

“Its been difficult recently,” the 30-year-old admitted to panellists Nadia Sawalha, Jane Moore and Stacey Solomon.

“I try to take the positive from everything and it has made me realise actually I do want to spend more time with him, try and do more things together. We did food tasting yesterday.

“Were happier than ever right now, its great that were putting the effort in, its lovely, its nice. Working at it is quite good, its actually exciting, you know?”

Despite this Christine admitted that, whilst she has always wanted to be a stay-at-home mum, there have been times where shes really struggled with Paddy going out to work.

“There have been times when hes left to go to work and Ive waved him off and then Ive gone back into the house and cried thinking I wish he would just stay in,” she explained. 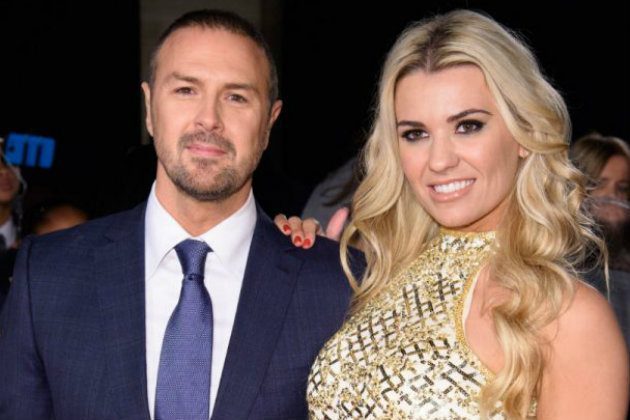 As well as working on her marriage, Christine is also keen to rebuild her friendships after focusing solely on her children.

“My whole social life has suffered,” Paddys other half revealed. “Im trying to get it back now that the children are in school.”

Recently Christine filmed a cameo appearance in the Real Housewives Of Cheshire, though confessed that having to fly to Morocco for part of this filled her with anxiety due to having to be away from the kids briefly.

The model has been married to Paddy, 44, since 2011 and together they have four-year-old twins Leo and Penelope – who are both autistic – and one-year-old daughter Felicity.

The post Its been difficult: Paddy McGuinness wife Christine reveals the truth about getting her marriage back on track appeared first on Woman Magazine.