This Morning viewers have jumped to Ruth Langsfords defence after claiming that a guest on the show appeared to make a “rude” comment to her. 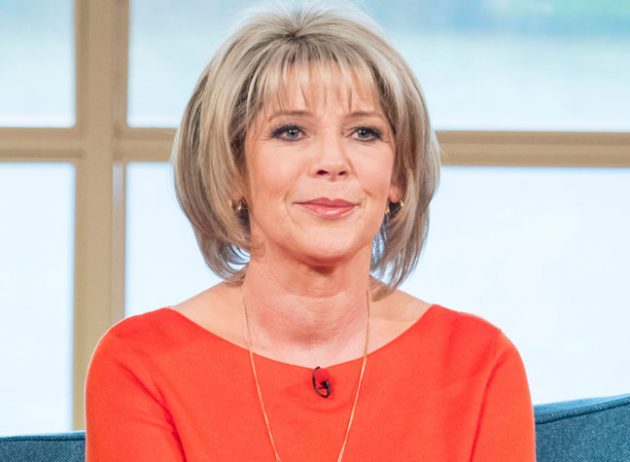 It all unfolded when Whitney Houston tribute act Belinda Davids joined Ruth and husband Eamonn Holmes for a chat on Mondays programme and donned a glitzy gold frock for the occasion.

This prompted Eamonn to jokingly ask her to “give Ruth her dress back”, to which Belinda apparently replied: “I dont know if it will fit.” 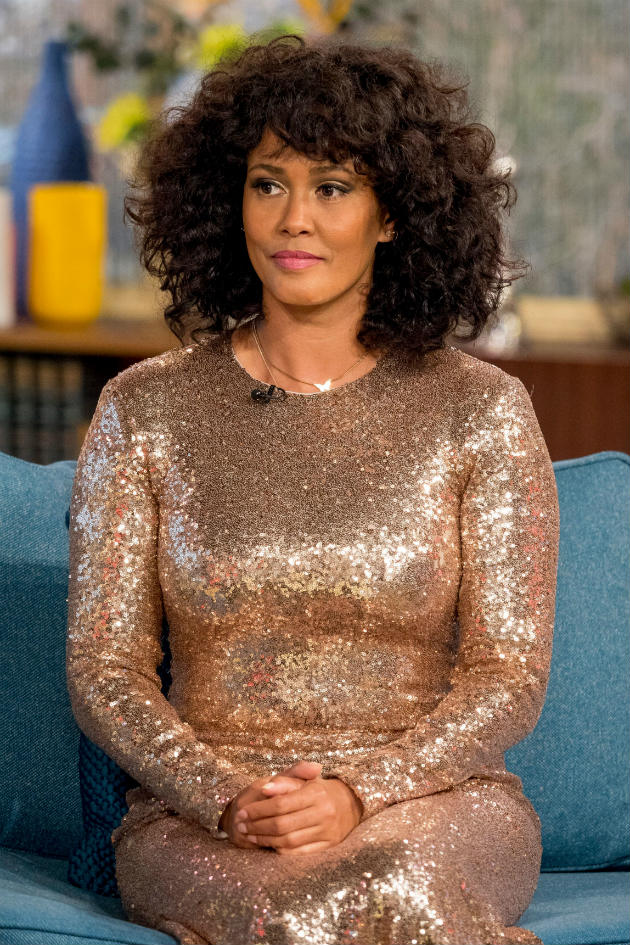 Many fans took this as a dig at 58-year-old Ruth and were quick to express their shock over the remark on social media.

“Did she just say that? #thismorning,” one asked in surprise, whilst another said: “Did she just slag Ruth off? I dont know if itll fit?”

Others couldnt hide their anger at the exchange, with one viewer tweeting: “Oh now that was just rude! @EamonnHolmes made a wee joke about giving Ruth her dress back and that Whitney impersonator said it wouldnt fit!

“No need for that is there? I actually think it would look better on Ruth!”

And another fumed: “DID WHITNEY HOUSTON IMPERSONATOR JUST SAY HER DRESS WOULDNT FIT RUTH? ERM DONT EVEN SHADE OUR NATIONAL SWEETHEART LIKE THAT AGAIN THANKS. #ThisMorning” 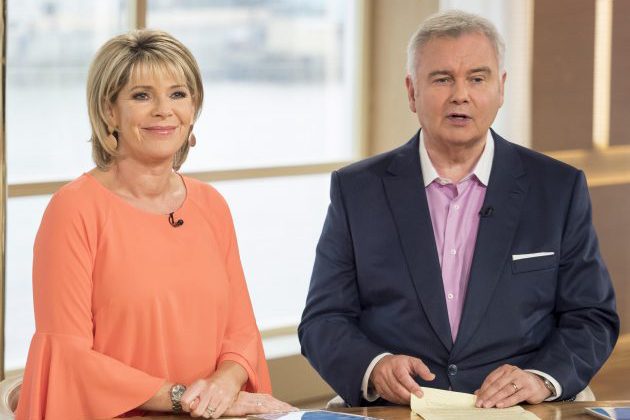 However, some fans of the show ignored the awkward moment and praised Belinda for her performance as a Whitney tribute act.

“This Whitney tribute is good! Never be anything like her but shes good,” one posted on Twitter, whilst another said: “Shes pretty good to be fair as Whitney Houston”

It wasnt the only topic during Mondays edition of This Morning that got viewers talking.

Many were also left a bit baffled by the fact that Kelly Brook appeared on the show to present a gardening segment, during which she confessed that she once gave up keeping bees as the insects ended up in her hair.

The post Did she just say that? This Morning fans hit out at Whitney Houston impersonator for rude comment to Ruth Langsford appeared first on Woman Magazine.