Stacey Solomon has revealed that she used to be so self conscious about her acne, that she refused to take her make up off in front of boyfriend Joe Swash. 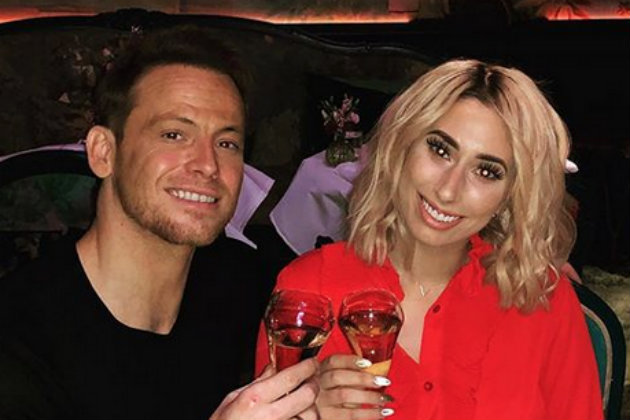 The Loose Women star has been pretty open about her struggle with clear skin in the past, having previously been praised for her no make-up selfies.

But when Stacey first started to suffer with adult acne at the age of 26, the telly star has confessed she was embarrassed to show her scaly skin to boyfriend and tried everything to cover it.

“When I first met Joe, the prospect of taking my make-up off in front of him was excruciating”, Stacey wrote in her Fabulous column.

“I didnt want him to see what lay beneath the silky layer of foundation.”

The pair first spent time together in Australia where Joe was presenting the Im A Celebrity spin-off and Stacey was a guest panellist.

And the mum-of-two admitted she was desperate to let her skin breath in the searing heat, continuing: “I wanted to be make-up-free and beachy but I couldnt bear the thought of him seeing all of my spots and damaged skin.

“So, I got up at 3am, every morning, and put my foundation on in the sweltering heat before going to camp. I topped it up continuously throughout the day.” 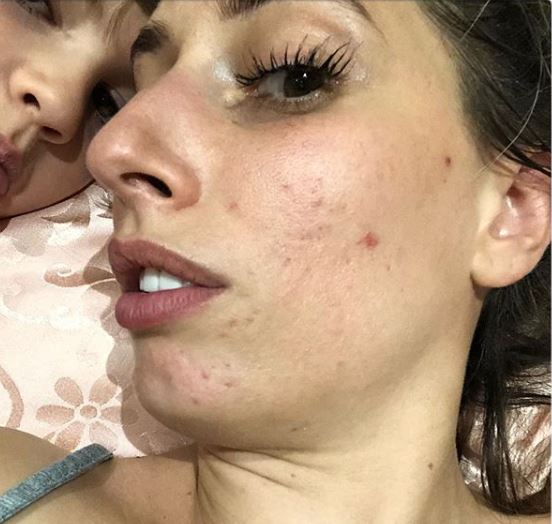 Luckily, Stacey was brave enough to go bare-faced in front of her beau, and recalls the moment as terrifying.

“I walked out of the bathroom make-up-free with my scales on show”, she said. 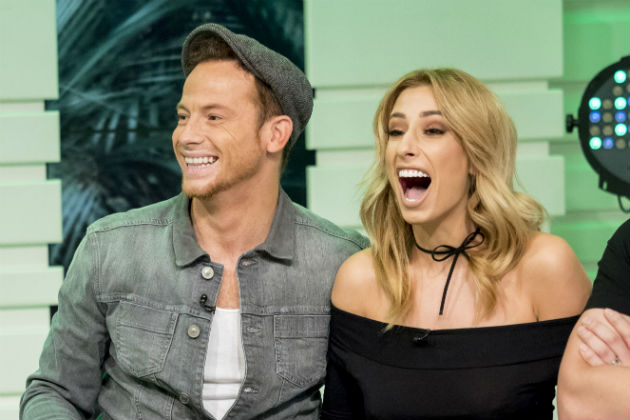 “I looked at him apprehensively as if to say: Well, here I am, this is me. And he just looked back at me blankly…

“After what felt like hours (it was probably under a minute) of us staring at one another blankly, me bearing all, he said: Whats wrong? Are you hungry? I can make a sandwich if you want.

“He didnt think I looked any different. The best and sometimes most infuriating thing about Joe is he takes no notice of my physical appearance whatsoever!”

How sweet is that? Stacey went on the admit that her spots helped her realise Joe loves more about me than my appearance.

The post “I put make-up on at 3am”: Stacey Solomon opens up about acne shame she felt when first dating Joe Swash appeared first on Woman Magazine.