Michelle Heaton bravely decided to have a preventative mastectomy and hysterectomy after discovering she has the faulty BRCA2 gene, which can cause breast and ovarian cancer.

But the singer admits that it still breaks her heart knowing that one day her daughter Faith, 6, may have to make a similar decision herself if she has inherited the gene. 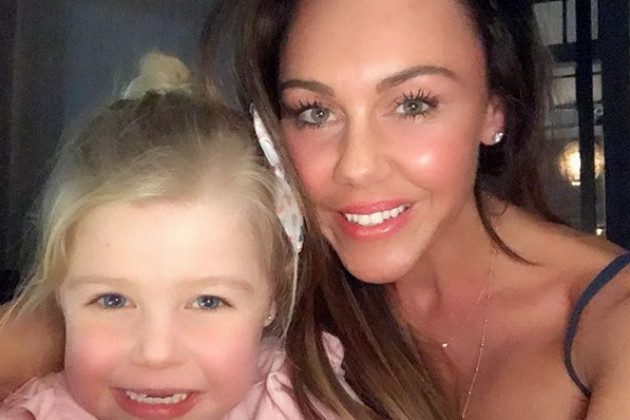 “It kills me every time that I look at her,” Michelle, 38, tells OK! magazine. “And every time I think about it, everything inside of me crushes to think that she may have to make this decision herself.”

Michelle – who also has son AJ, 4, with husband Hugh Hanley – opted to have a double mastectomy reconstruction in 2012, having learned that the gene gave her an 80 percent chance of developing breast cancer.

It also posed a 30 percent chance of developing ovarian cancer so the Liberty X star went on to have a hysterectomy in 2015.

This sent her into early menopause at the age of 35 and shes previously admitted that this could last for more than a decade. 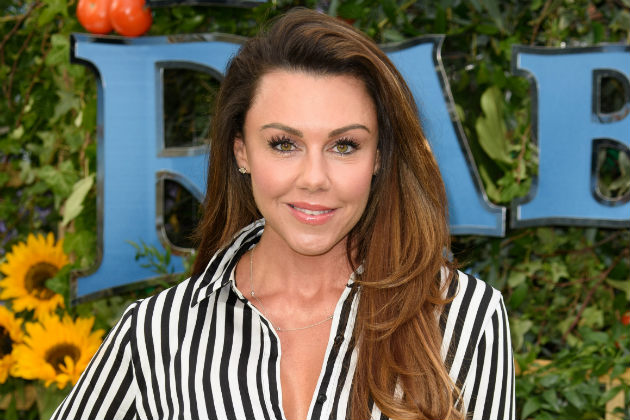 After going through so much, Michelle has credited Hugh – who she wed in 2010 – for supporting her all along the way, especially because shes changed so much during their marriage.

“I often feel bad when I look back at the person he married because thats not the person thats here now,” she explains.

“I dont know if all partners would stick around for all the things that hes put up with.”

Last month Michelle bravely stripped off on TV show The Real Full Monty to raise awareness of breast cancer and admits that it helped to improve her body confidence. 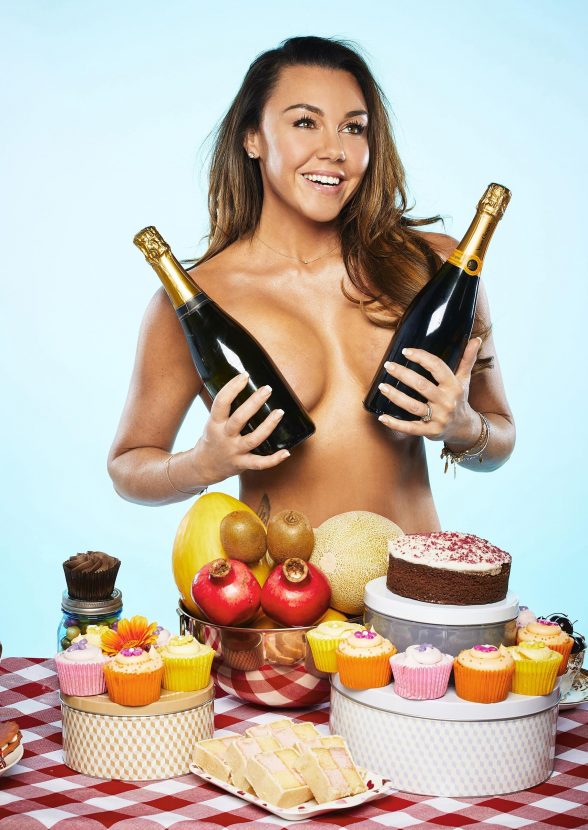 “As you get older you realise that its not about the perfect body or image, its about a perfect you,” the mum-of-two says.

“Perfect doesnt mean youre perfect in everybodys eyes, perfect means being perfect in your own eyes and the show reminded me.”

The post It kills me: Michelle Heaton reveals her heartbreaking cancer fears for daughter Faith appeared first on Woman Magazine.

The International Olympic Committee is considering a postponement of Tokyo 2020, and has given itsel..

Lisa Armstrong has received messages of support from fans after breaking her Twitter silence, days a..

Los Angeles is offering free coronavirus tests to all residents, regardless of whether they are disp..