10 years on from the tragic death of Ben Kinsella, presenter Linda Robson has urged Theresa May to crack down on knife crime across the country.

16-year-old Ben was killed from multiple stab wounds in London back in 2008 in what is thought to be an unprovoked attack.

Loose Women star Lindas son, Louis, was actually the one who comforted Ben after the incident – so its a memory thats very clear in her mind. 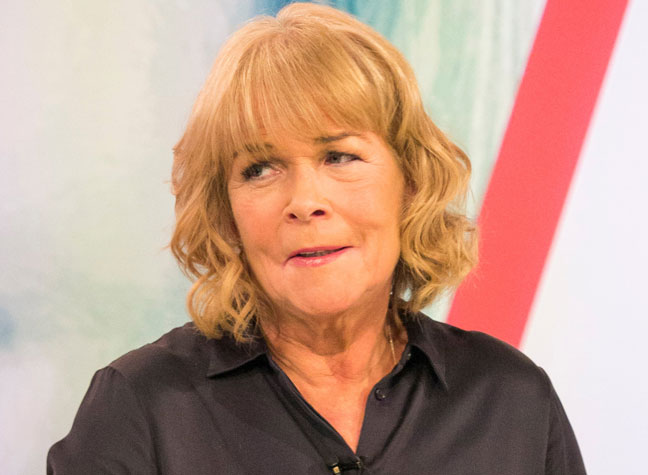 Now, the presenter has called on PM Theresa May for far stricter controls on knife crime, after stabbing incidents around the country continue to rise.

She told the Mirror, “What would I say to Theresa May? That even more needs to be done.

Lindas comments come as it was revealed that London has seen more stabbing incidents that New York for the first time in history. The capital has seen a total of 51 fatal incidents so far in 2018 alone. 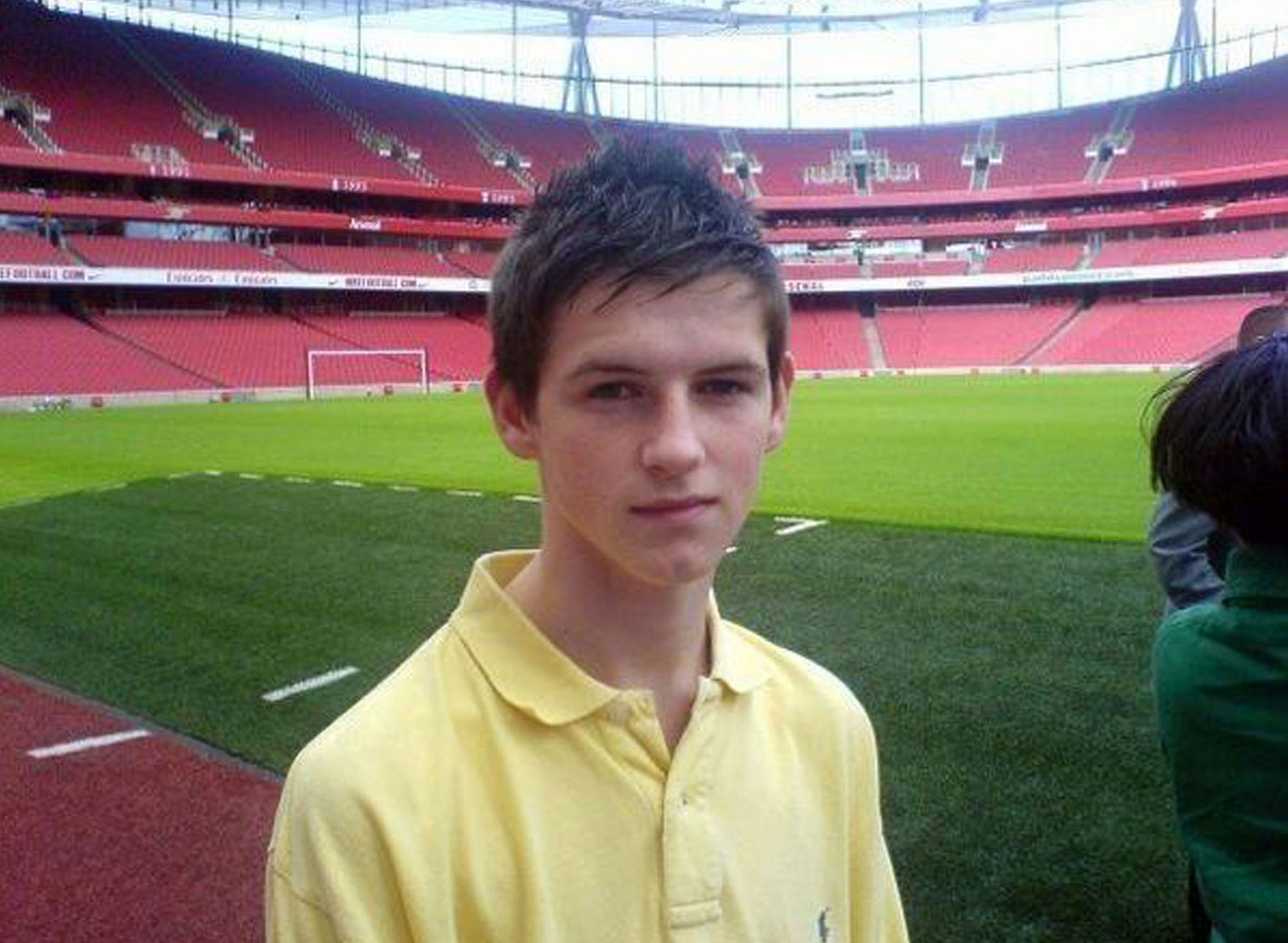 And while Linda, 60, has acknowledged that some changes have been made, including lifting restrictions on stop and search powers, she stated her belief that more needs to be done.

She said, “Knives should be banned everywhere, not just at colleges. We need metal detectors on all public transport.”

Linda explained that she reckons knife crime lessons should also be taught in schools.

She continued, saying, “We need more policing and zero tolerance. It should be jail if youre caught with a knife. Chances are, if youre taking it out with you, youre going to hurt someone, if not kill them.

“And never mind woodwork classes, lessons on knife crime should be in all secondary schools.”

Mum-of-three Linda also confessed that the memories of that night will likely never leave her. She also admitted that her husband Mark, who was first to arrive at the scene, to see Louis attempting to stem the flow of Bens blood, is haunted by what-ifs.

She said, “That night was probably the biggest shock Ive ever had. 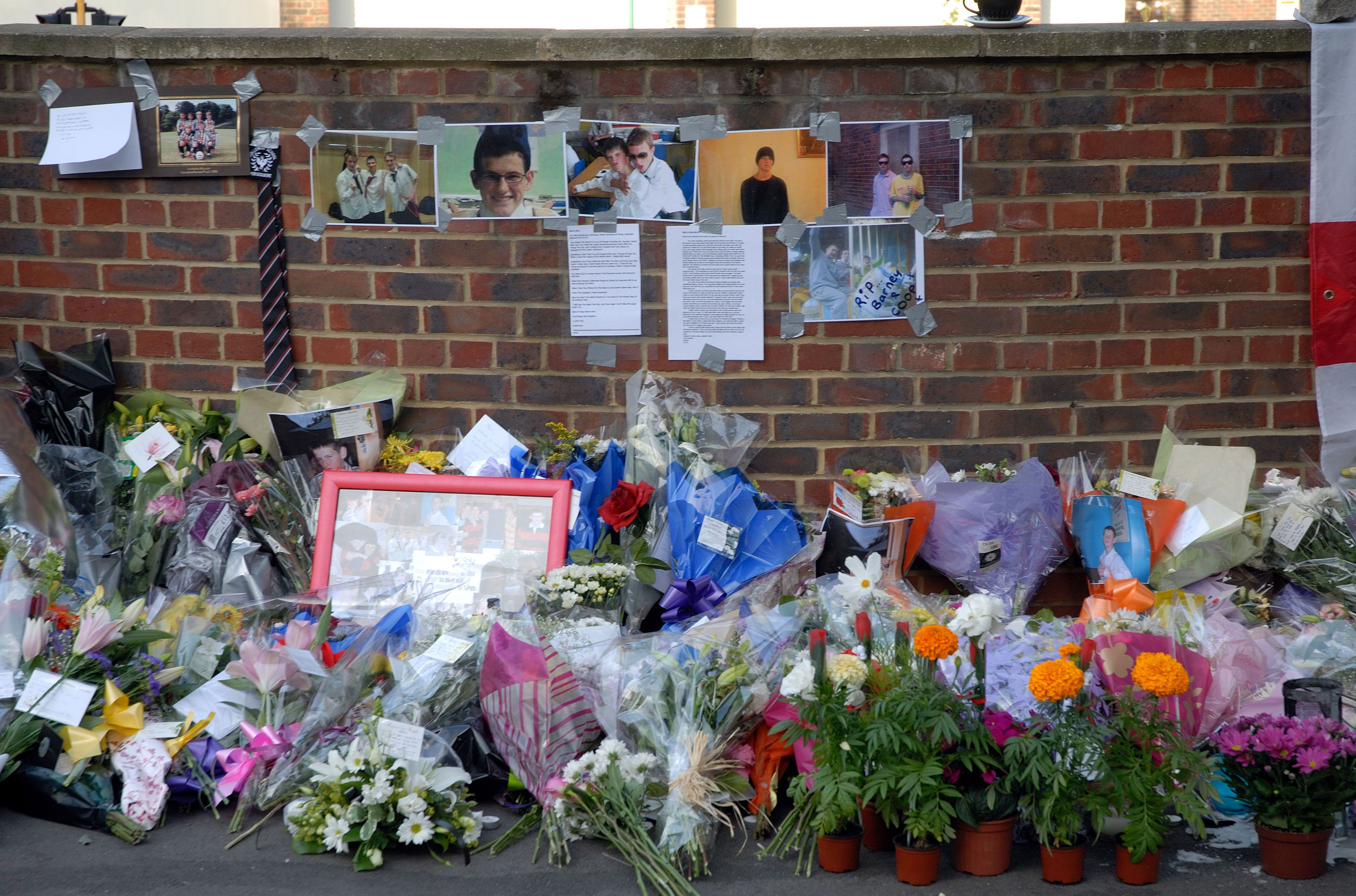 “There was no rhyme nor reason for it. He was a student, a perfect son. I remember it like it was yesterday. I was home and I got a call from Mark.

“Hed found Louis on the floor with Ben in his arms. It was unbelievable. My husband always says, If wed got there earlier… But you can spend your whole life saying if only.”

Linda also confessed that Louis, now 25, has struggled with the memories of the murder his whole life.

“Its something we dont talk about. And whenever its on TV we change the channels because he [Louis] did really struggle.”

Bens sister, Brooke Kinsella, also continues to be a tireless anti-knife campaigner. Its thought that she may also be working on a knife crime storyline alongside Eastenders, in an attempt to reduce knife crime incidents.

Emmerdales Gemma Oaten has split from her boyfriend Scott Walker after a year – but shes already mov..