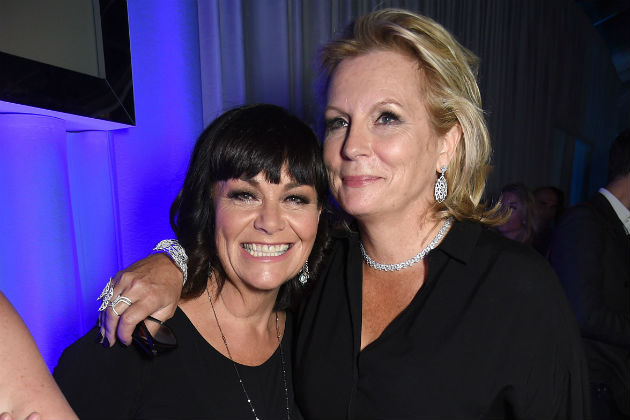 But while the BFFs have spent more than three decades working closely together, it looks like theres still something which bugs Vicar of Dibley star Dawn about her close pal – and thats her time-keeping!

Speaking about Jennifer, the 60-year-old recently told Bella magazine: “[The one thing which annoys me is] her thin grasp of the concept of time”.

And it looks like Dawn isnt the only one to notice Jennifers lack of punctuality, as she continued: “Everyone she knows lies to her about timings. You can say I need to meet you at 2:30pm and she does not turn up until 3:30pm.” 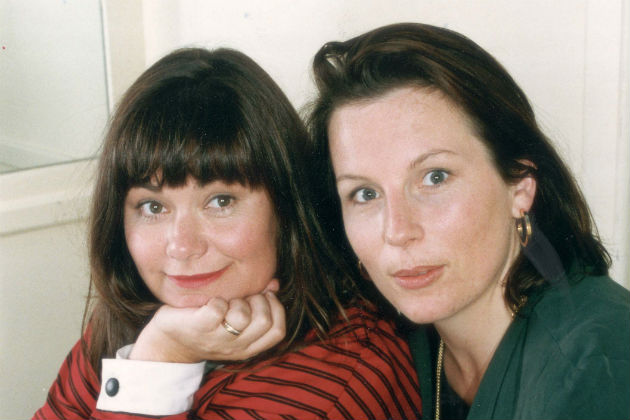 Tardiness aside, fans of the pair will be very excited to hear that French and Saunders are in talks to reunite for an exciting project.

Teasing plans for a new show, Dawn also told the publication: “Im maybe going to do something with Fatty [her tongue-in-cheek name for Jennifer]. All I can say is that were talking”.

This comes after mum-of-one Dawn recently revealed she was planning to set the whole of 2019 aside to make a film with her on-screen partner.

“Jennifer and I have a film idea that wed like to do together”, she explained on Fearne Cottons Happy Place podcast last month.

“What it really means is that she and I have got to say, You know 2019, lets just put it aside and work together and find something we want to do.”

The comedians – who first starred together in 1987 – also reunited for the first time in a decade back in December for a Christmas special of their much loved sketch show.

In 300 Years of French and Saunders, Dawn and Jennifer performed in a Karcrashians sketch, as well as recreating Gogglebox, Wonder Woman and The Handmaids Tale.

We cant wait to have you back, ladies!

The post Dawn French reveals the one thing that drives her crazy about side kick Jennifer Saunders appeared first on Woman Magazine.

Coronavirus: WHO chief and Taiwan in row over ‘racist’ comments

A row has erupted after the chief of the World Health Organization (WHO) accused Taiwan's leade..

South Korea, China and Singapore are among the Asian countries facing a second coronavirus wave, spu..