Strictly Come Dancing star Gemma Atkinson has taken a trip to the salon this week to totally change up her look. 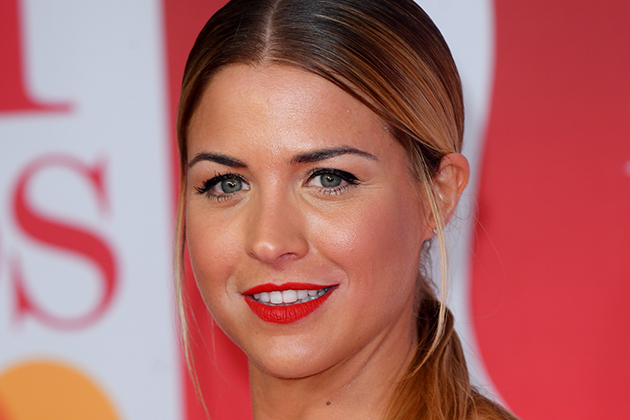 And the Emmerdale actress was clearly delighted with the results as she showed off the new fringe she had cut into her long, blonde hair.

Taking to Instagram on Monday, 33-year-old Gemma thanked the styling team behind her transformation in a short clip.

“I got a fringe, as if I just randomly cut a fringe on Sunday”, the telly star cheerfully tells her followers.

Explaining how she ended up in the salon, Gem continues: “I went out for dinner, went for lunch an come out with a fringe.”

Her pal then replies: “Thats what happens Gemma when youre best friends a hairdresser.”

As she was compared to Jennifer Anniston, the actress then reveals she feels like a new women with her pretty hairdo, adding: “I like it I feel very girly which is a new one for me”.

“We did it! Went for a coffee came out with a fringe”, the star wrote below the video, before adding: “Thanks @cintalondon and @johnvialhair for letting us nip in his salon! @salonsloane”.

And Gems 600k followers were just as complimentary, with one writing: “You look lovely Gemma, hair really suits you.”

“Absolutely love it! My fringe is the same! You look gorgeous,” said another.

After revealing her sassy haircut, the former Hollyoaks actress enjoyed a cute date night back in Manchester with her boyfriend and Strictly pro, Gorka Marquez.

The ridiculously good looking couple – whove been together since the BBC dance show ended in December – went to watch their good pal Aston Merrygold on his tour, and shared a sweet selfie before the show.

When is Kate Middleton due? Prince William just let slip…

Victoria Beckham has made sure all eyes were on her at an event held in her honour by wearing a pret..