Former Loose Women star Jane McDonald may appear to have it all now – a successful singing career, and a TV show exploring one of her greatest passions, cruises.

But it seems that her success hasnt come without a price, as she has revealed in a new interview with the Mirror. 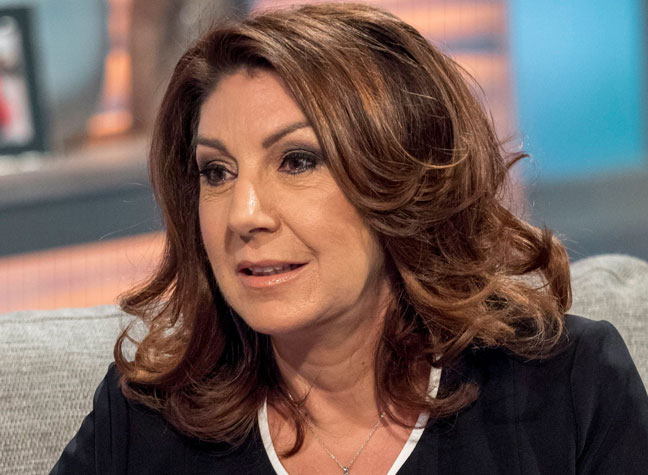 55-year-old Jane has revealed for the first time that her second husband, Henrik Brixen, actually left her in order to save her career – and that the move was not her decision.

Discussing the heartbreak 16 years after their divorce, former Loose Women panellist Jane shared that Henrik became her manager, but left her career vulnerable after making a few enemies.

The couple met on a ship whilst filming the show The Cruise, where Henrik worked as a plumber. They later married in 1998, with BBC cameras filiming the whole thing.

But some years down the line, things in Janes career began to sour, and she has admitted that Henrik made the decision to split for the sake of Janes future career. 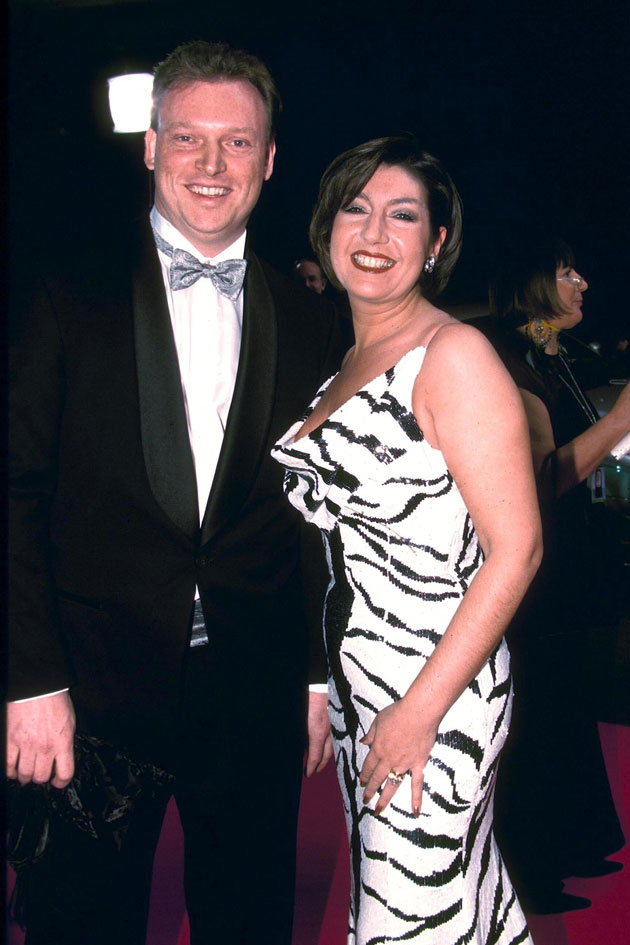 She said, “Henrik tried his very very best and he was brilliant at what he did but he didnt know the industry.

“Wed come to a point where Henrik had made quite a few enemies and he said If I dont leave, you are never going to have a career.

“And this is why I never talk about Henrik in a bad light at all because he was the one that walked out of the marriage to save my career.”

Jane however went on to admit that while shes since enjoyed huge career success, the difficult decision left her devastated.

“The split up from Henrik was not my decision. I took two years off and it was hard. I didnt just lose my husband, I lost my manager. Work is my saviour. You need to go out there and pay bills and thats what got me back.”

Since the split, Jane has gone on to tour the UK and abroad with her songs, and has even won herself a BAFTA nomination with her hit TV series, Cruising with Jane McDonald.

Shes since found love again too, with musician Walter Eddie Rothe. The pair actually met as teenagers in the 80s, but grew apart as they got older. However, they met up again in 2009, falling in love and later becoming engaged. 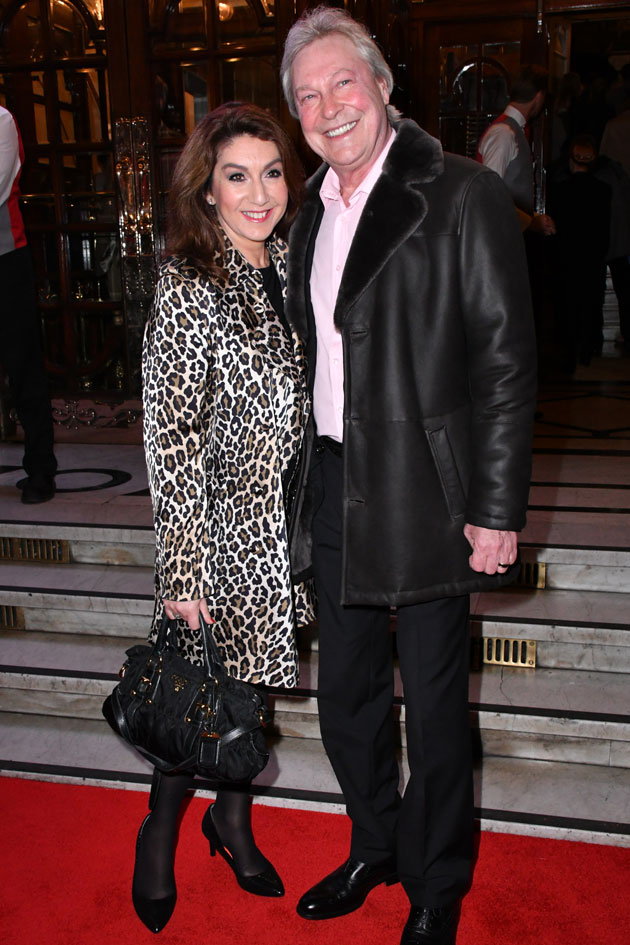 And shes since confessed that meeting Eddie was the ultimate cure for her broken heart after splitting with Henrik.

She told the Mirror, “I was bereft after my second marriage broke up. I didnt date anyone seriously for seven years and could hardly expect anything with my track record. But this guy takes my breath away.

“Im very lucky. Normally when you meet someone after a long time they look nothing like you remember, or they are married.

“My life has been a lot of being in the right place at the right time, so being back with Eddie has something of destiny about it. We both realise we are lucky to have found each other again.”

Aww – good for you Jane!

The post Jane McDonald reveals that her second husband left her in order to save her career appeared first on Woman Magazine.

EU talks on how to help southern Eurozone countries badly affected by the coronavirus epidemic have ..

Coronavirus: Trump grilled on use of term ‘Chinese virus’

Reporters quiz the president on his language aRead More – So..

On 31st January, the Duke and Duchess of Cambridge attended a glamorous dinner on their very first n..

Davinia Taylor: Running has helped me battle my bipolar and depression – Im in a happy place