TV presenter Laura Whitmore has opened up about how she was left broken by her time on Strictly Come Dancing after feeling uncomfortable with her dance partner.

The Irish star was paired with Giovanni Pernice on the 2016 series, who had split from ex-girlfriend Georgia May Foote just weeks before, and became distraught at how she got caught up in the break-up. 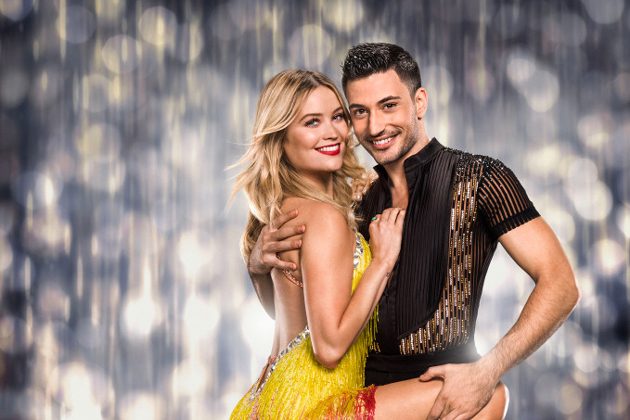 “Im still not ready to talk in depth about my experience on the show,” says Laura, 32. “I love dancing – I topped the leaderboard twice – but before it even began, I was thrown into the lions den and into the middle of someones break-up that had nothing to do with me. Once again, I was a rumoured love interest.”

The star admits that her time on the show – which ended when she and Giovanni were voted off in week seven – left her feeling drained both physically and mentally.

“I was placed with a dance partner I was extremely uncomfortable with – and in the end I felt broken,” she writes in a blog for HuffPost. “I cried every day. And I really was broken, both mentally and physically, by the end. 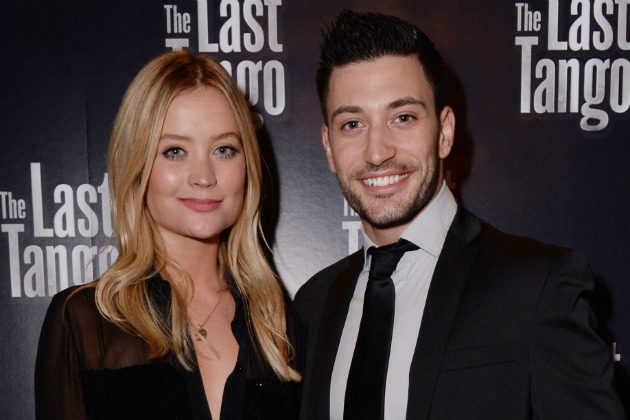 “To the outside world I tried to suck it up and smile, and I did that to the best of my ability, but it affected me deeply.

“My friends and family knew that I was struggling. And they were there for me. The media, however, saw me as blonde bait in a sequinned dress.”

In the rest of her powerful post, Laura opens up about how she has experienced incidents of sexual assault and harassment and argues that recent campaigns such as #MeToo have encouraged her to speak out. 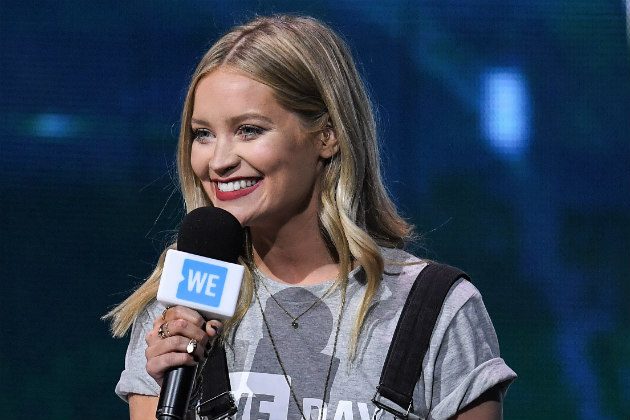 “As women, we need to start celebrating ourselves and asserting our true worth. We are not meat. We are beautiful, complex creatures,” she explains.

“We should not have to feel like we are constantly on guard. I am lucky to have such strong and inspiring women in my life, as well as men, who appreciate and respect women.

“Ive always found it easier to speak up for others – but I now also acknowledge the importance of speaking up for myself.”

The post I really was broken: Laura Whitmore admits she cried every day whilst doing Strictly Come Dancing with Giovanni Pernice appeared first on Woman Magazine.

Russia is beginning what Vladimir Putin called a “non-working week”, to try to slow the spread of th..

EDITORIAL USE ONLY. NO MERCHANDISING Mandatory Credit: Photo by Ken McKay/ITV/REX/Shutterstock (9443..