What lovely news to start the week! Corrie star Jennie McAlpine has announced on social media that she is expecting her second baby.

The 34-year-old actress – who already shares three-year-old son Albert with hubby Chris – revealed the exciting news on her Twitter account. 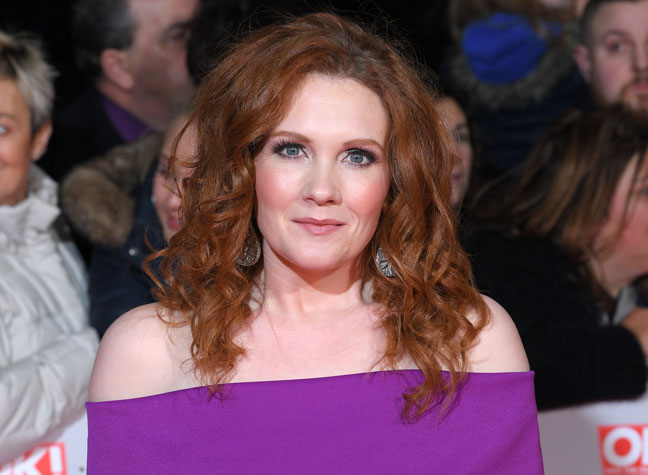 She wrote, “Weve got a bit of news. Pur baby boy is going to be a big brother later this year. We cant wait to meet you precious one x”.

The former Im A Celeb stars happy announcement was met with a wave of congratulations from her followers – including some of her famous friends.

And plenty of Jennies other soap colleagues also rushed to share their congratulations, including Wendi Peters and Shobna Gulati.

Following her announcement, Jennie took to her Twitter to thank her followers for their well-wishes. However, many fans had noticed a confusing typo in her first tweet – when she referenced “pur baby boy”. But Jennie swiftly addressed the error in her original post, explaining that it was down to a case of baby brain…

She said, “Thanks for all your lovely messages. Obviously my baby brain is in full force again. Our baby boy. Not pur. Sorry to people who got confused it was about the cat x”. 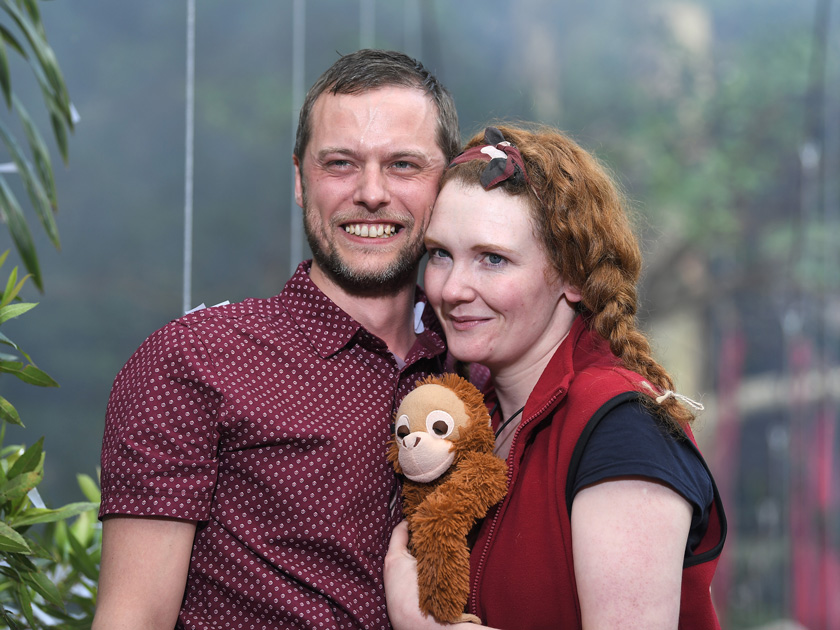 Jennie and her husband Chris married in 2017, after being together for over 12 years. The couple married in a secret ceremony in January last year, only revealing the news on social media with a picture of their rings.

Its expected that Jennie will take maternity leave from her role as Fizz on Coronation Street, as she is due later this year.

After welcoming her first son, Jennie admitted that there were times she considered being a full-time mum, and not returning to the soap.

“Id like to have two parallel lives, one just with Albert all the time and one being at work all the time. That would be better. But other working mums juggle it, so hopefully I can too.”

The post Jennie McAlpine reveals that she is expecting her second child with husband Chris appeared first on Woman Magazine.

Aldi has added three half-sized bottles of wine to its range, providing an answer for that age-old q..

The Hungarian Parliament has voted by 137 to 53 to accept the government's request for the powe..