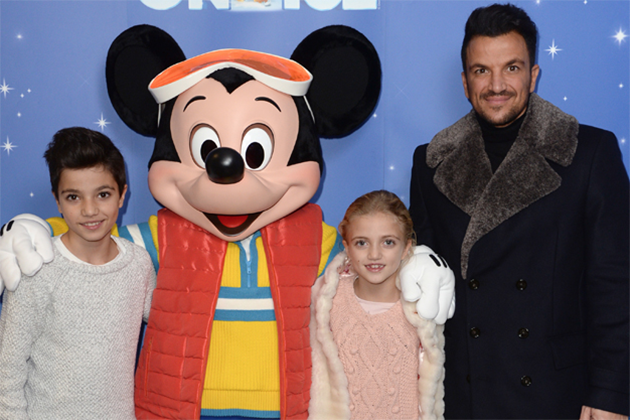 And as the Duchess of Cambridge, 36, and Prince William, 35, prepare to welcome their third baby this month, Pete – who shares son Junior, 12, and daughter Princess, 10, with his ex-wife Katie Price and is also the proud parent to Amelia, four, and one-year-old Theo with his current wife Emily, 28 – has some words of advice for the royals.

After congratulating the modern family on their exciting news, Pete, 45, shared tips on how he copes with a full house.

“Invest in a really good quality coffee machine and dose yourself up on caffeine!”he joked in an interview with Hello Magazine.

But it wasnt all fun and jokes, as he continued on a more serious note, saying: “One piece of advice that my mum gave me is always remember not to give 100% of your attention to the new baby. Its important to get the other children involved, otherwise they might feel rejected. If William and Kate ever rang me up and asked for my advice, thats what Id say.”

We wouldnt hold our breathe for that phone call, Pete, but your advice could come in handy, after Kate revealed that her hubby is in denial about their newest arrival. 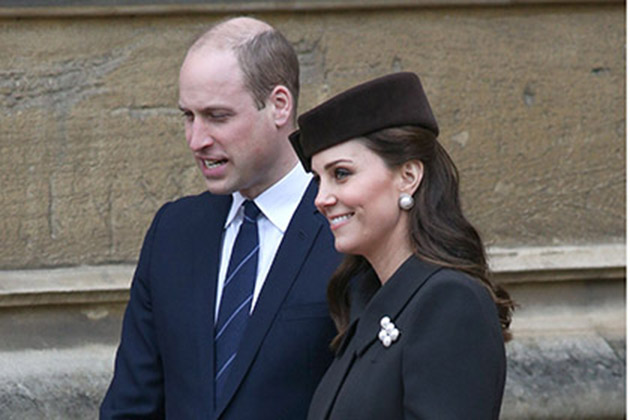 During a visit to the Royal College of Obstetricians and Gynaecologoists last month, Kate is said to have told a patients parent that William hasnt come to terms with the pregnancy just yet.

“I was saying congratulations, best of luck with the third one”. She said Williams in denial” Jamie – whos child was receiving treatment – revealed.

And at a recent event for Centrepoint, a Charity the Duke of Cambridge is a patron of, he admitted that ahead of the birth of his third child: “Im getting as much sleep as I can.”

He added: “Two is fine, I dont know how Im going to cope with three. Im going to be permanently tired!”

Kate is due to give birth any day now, with sources speculating that the baby could arrive on St Georges Day April 23.

And parking restrictions have now gone up outside the exclusive Lindo Wing of St Marys hospital, Paddington, where Kate gave birth to her two children Prince George, four, and two-year-old Princess Charlotte.

They have been enforced from April 9 to April 30. 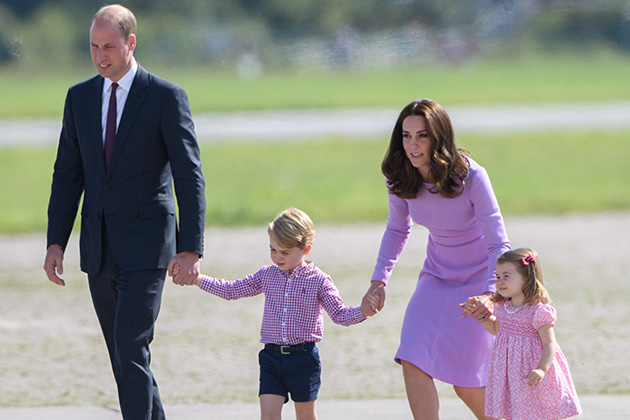 So it looks like it wont be long before the world welcomes a new prince or princess.

Former US President Barack Obama says his former deputy has ..

New York City is closing schools on Monday, and restaurants, bars and other venues a day later in an..