Good Morning Britain viewers got more than they bargained for on Tuesday morning when Piers Morgan dropped a bombshell about his sex life. 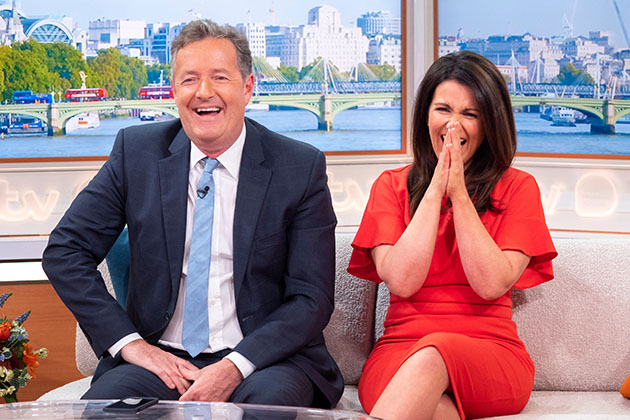 The telly presenter and his co-star Susanna Reid were joined by former Baywatch star Pamela Anderson to talk about her new book Lust and Love: Rekindling Intimacy and Passion in Your Relationship.

Piers, 53, then shocked everyone – including Susanna – when he revealed a little too much information, replying: “Err Pamela Ive never had bad sex. Wouldnt know.” 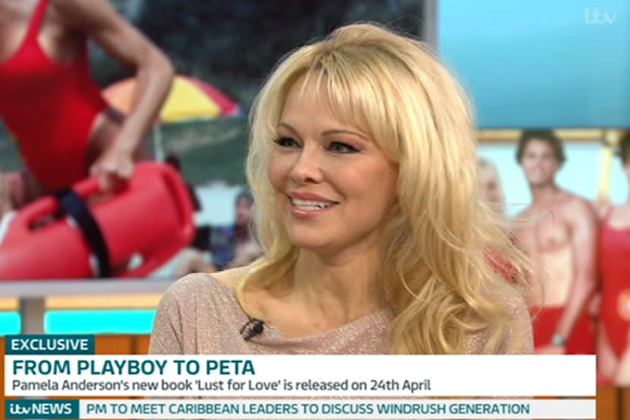 As the whole studio gave a gasp of horror, Pamela joked: “You dont need the book then. Give it back.”

And 47-year-old Susanna quipped: “Things you never thought youd hear on a television show at seven minutes past eight in the morning.”

To which the actress interjected: “Or want to hear…enjoy your Cheerios.” Eeek!

And as Pamela came back on for a second longer segment about sex, Piers flirty comments even prompted Susanna to call out: “I feel a little bit of a third wheel here!” 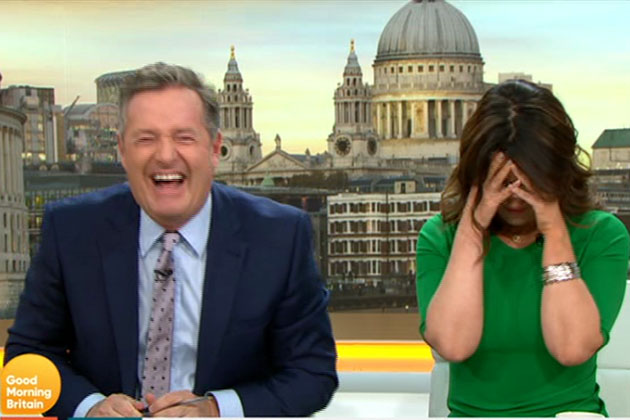 It looks like viewers at home were just as shocked, with many taking to Twitter to blast the interview as awkward and cringe.

“Hearing Piers Morgan talk about his sex life on TV this morning has fully ruined my week”, said one fan.

While another responded: “Thanks for that @piersmorgan Ive just brought my breakfast back up! #GMB,”

And a third added: “Breaking News @piersmorgan Admitted live on TV he has “Never” has bad sex, Thanks for that Piers just what I wanted to know 8am.”

But they werent the only ones…

Although it looks like Piers wasnt too bothered about the reaction, as he later Tweeted a photo of Susanna with her head in her hands along with the message: “I think @susannareid100 really enjoyed our sex chat with @pamfoundation today…”

North and South Korea have exchanged gunfire in the Demilitarised Zone (DMZ) which divides the two c..

The Italian region worst hit by coronavirus has seen a steep decline in the number of deaths and inf..

President Xi Jinping has visited Wuhan, the centre of the coronavirus outbreak, sending a message th..

Authorities in a Spanish coastal resort have apologised after spraying a beach with bleach in an att..