TV presenter Fern yesterday announced the upsetting news that her mother, Ruth, had passed away at the age of 94.

The former This Morning host paid a touching tribute to her beloved mum, when revealing the news that she had died on Tuesday. 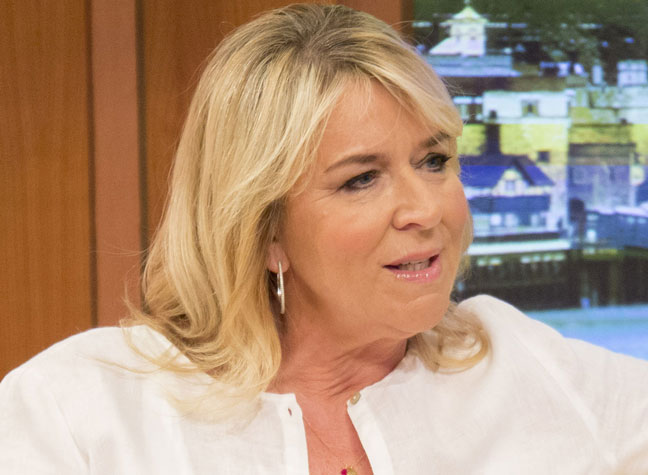 In a sweet Twitter post, she lauded her mothers many achievements – calling her brave, funny and ferocious.

Alongside the post, Fern also shared a heartwarming picture of her late mother, wrapped up in a purple outfit.

A wave of Ferns celebrity friends were quick to send their condolences to the TV star.

Clare Balding commented on Ferns announcement, revealing that she too has suffered a family loss recently. Sharing that her partner Alices mum has just passed away, Clare wrote, Oh Fern, we feel your pain. Alice lost her beloved mum on Saturday. Huge hugs and love to you. The presenter also shared a touching poem with Fern.

Fellow sports presenter Gaby Roslin also wrote, Oh @Fern_Britton sending so much love my darling. My deepest sympathies and love to you and your family.

Fern Britton later shared a a picture of a vegetable garden, which had been planted in tribute to her mother. It seems Ruth also spent some time under the care of the NHS, with Fern also thanking them for all they had done for her mother. She wrote, Broad Beans in memory of my mum who never ate a green veg in her life!

. Ps Thankyou @NHSEngland for all your loving care. #ThankGodForTheNHS

Fern hadnt previously revealed whether her mother was suffering from an illness, so the reason behind her death is not clear.

In the past, the 60-year-old has spoken often about her close bond with her mother Ruth, revealing that she brought her up on her own, as her father, the actor Tony Britton, wasnt around.

Speaking to the Guardian, she shared, “My dad wasnt around when I was a child – it was just me, my mum and my older sister, Cherry. 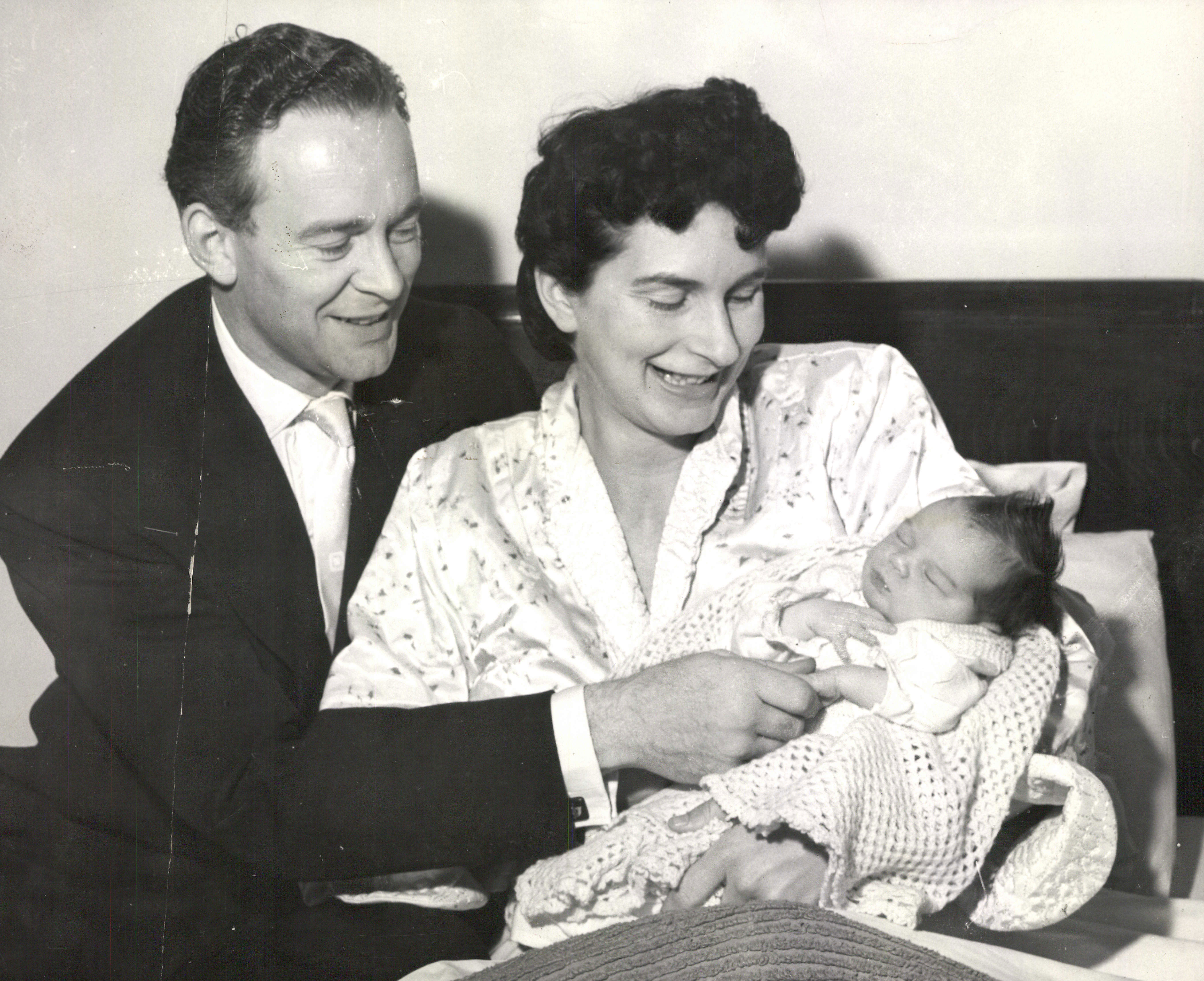 “We were a theatrical family even without Dad around. Mum was very glamorous – she and my sister were extremely keen on dressing up and makeup.”

Praising her mother for teaching her resilience, Fern also said, “My mum has always been a very strong person and as a child I absorbed her example of how you can exist on your own. How you dont need a man to validate your life. When I split up from my first husband I wasnt scared to be on my own.”

The post Fern Britton announces heartbreaking news that her mother has passed away appeared first on Woman Magazine.

EDITORIAL USE ONLY. NO MERCHANDISING Mandatory Credit: Photo by Ken McKay/ITV/REX/Shutterstock (9350..

The months-long lockdown in the city of Wuhan in China's Hubei province – where the coronavirus..

Prince George and Princess Charlotte stole the spotlight yet again recently, as they headed to St Ma..