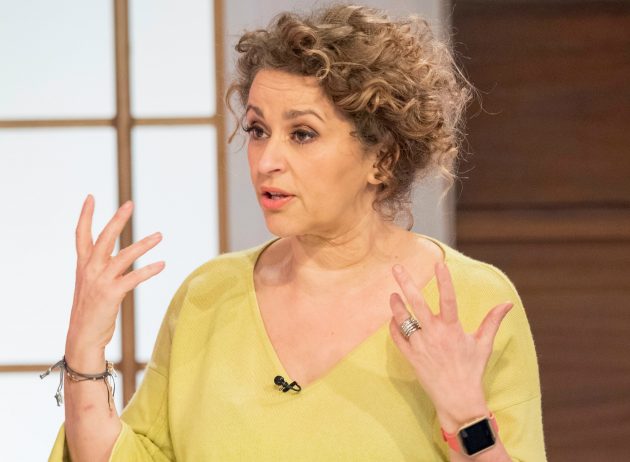 And now the 53-year-old has opened up once again about her body image woes, admitting one passing comment about her shape left her devastated.

Speaking to The Sun, Nadia revealed that she began feeling insecure after she was compared to her younger sister Julia early in her career.

“I was doing a sitcom”, the telly star recalled.

“I was 9st 7lb and my sister was in the show as well and very, very thin.”

Revealing the remark which has stayed with her ever since, she continued: “The wardrobe mistress said to me Youre such a ­difficult size, youre nothing like your sister.'”

She then added: “I was ­devastated. It haunted me for years, that.” 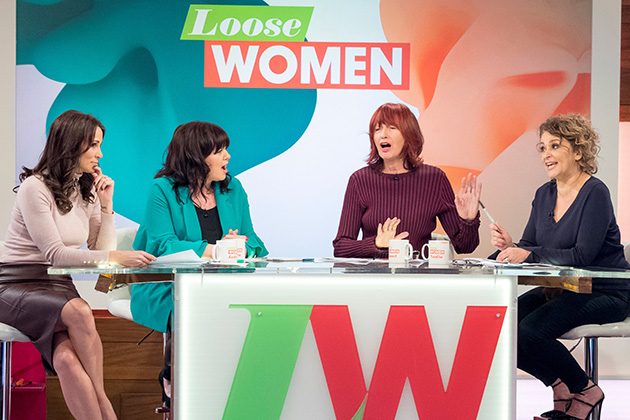 But although she said at the time that her weight loss had made her so much happier, Nadia admitted in a YouTube video last month that she was miserable while filming because she couldnt do the things she loved.

“I was actually miserable when I was doing it. A lot of my family and friends said I completely changed my personality,” she said.

“I think that was because I just had to be so focused on not eating and working out really hard”.

Nadia continued: “Id always thought that once I was a size 10 my whole life was going to be perfect. It was not. I was unable to do all the things I love! I was unable to just hang out with my friends sometimes and order a curry. I couldnt go down the pub and maybe have two gin and tonics and half a bottle of wine.”

Now a healthy size 12 to 14, Nadia says shes content with the way she looks and is feeling happy and healthy.

She added: “Yeah I could lose a few pounds, but Im not going to get heart disease or diabetes from being fat which I could have done so Im now a healthy weight. Im really happy with the way that I look and Im really happy I did my DVD because it taught me being a size 10 isnt everything.”

The post “It haunted me for years”: Nadia Sawalha opens up about devastating body shaming incident appeared first on Woman Magazine.

Saudi Arabia is to abolish flogging as a form of punishment, according to a legal document seen by m..

Lean On Me singer Bill Withers dies at 81

Bill Withers, the acclaimed 1970s soul singer behind hits Ain't No Sunshine and Lean On Me has ..

Hollyoaks actress Stephanie Waring has said she is “very confused” over her exit from Dancing On Ice..