Jake Quickenden might have experienced the high of winning Dancing On Ice last month but sadly it looks like things arent so rosy in his personal life. 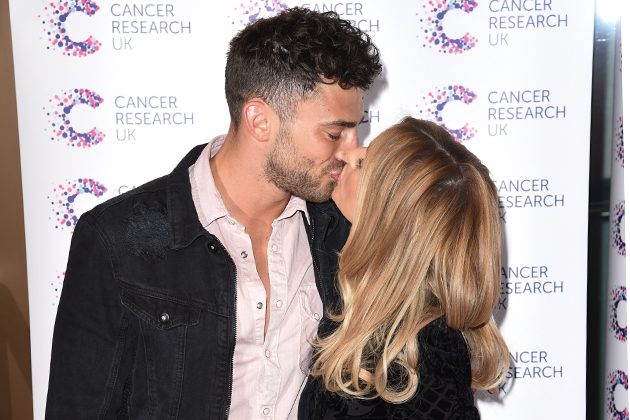 The singer has reportedly split from fiancée Danielle Fogarty just seven months after they got engaged, with the pair having apparently decided to separate during a trip to Rome this week.

Its thought that Jake – who got together with Danielle after becoming pals with her dad Carl Fogarty on the 2014 series of Im A Celebrity – has been rowing with his other half since joining the Dancing On Ice tour and hanging out with new best pal Kem Cetinay.

Jake and Danielle have been joined at the hip since her dad introduced them, a source says. But winning Dancing On Ice has meant Jakes had other priorities.

Hes been touring the country with Kem on the shows tour and getting a lot of female attention, which hasnt been easy for Danielle.

Things arent going to get any easier on that front either, with Jake set to join The Dreamboys strip group. 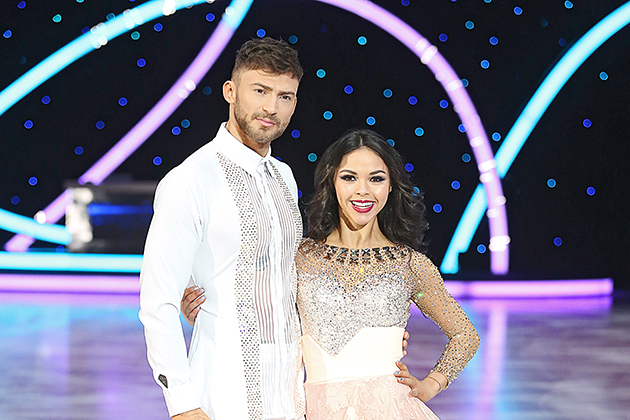 Its caused a lot of friction and theyve both decided to take a breather, the insider tells The Sun. They are now in the UK and are spending time with their families. The wedding is very much off for now.

All seemed fine between Jake and Danielle, 26, just last week when Jakes mum Lisa posted a cute photo of them together on Instagram and wrote: How beautiful are this pair

It comes after Jake proposed to Danielle on his birthday in September and admitted he was overcome with emotion.

I had a whole speech prepared, but as soon as I opened the ring box I was blubbing and I couldnt speak, he told Hello! magazine. I didnt even ask Danielle to marry me, but luckily she said “Yes” when she saw the ring – and then she started crying too.

From the moment we met, I knew Id propose one day and I chose to do it on my birthday because I knew I could get away with being a bit sneak.

Lets hope its not totally the end for these two.

DNA evidence from a discarded cigarette has led Florida police to arrest a man on suspicion of murde..

The eurozone economy shrank at the sharpest pace on record in the first quarter as the Covid-19 pand..