Melanie Sykes has revealed she is getting herself checked for breast cancer after her mother survived the disease – and has urged others to do the same.

Taking to Instagram, the 47-year-old TV presenter shared a picture of her naked torso, adding: “Im off to have a mammogram and ultrasound today. (Just had the ALL CLEAR). 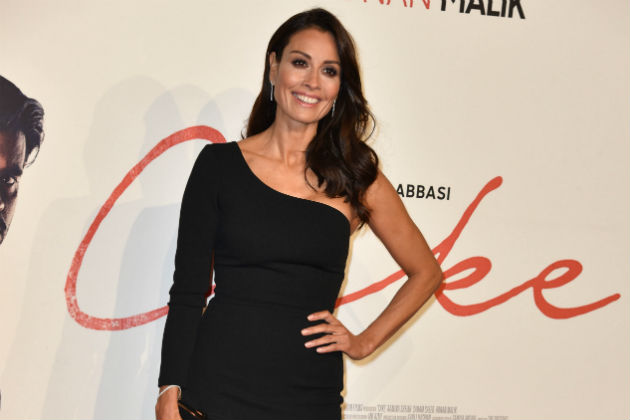 “My mother survived breast cancer so its important that I get regular checks.”

Mel went on to urge women to make sure they keep fit in a bid to reduce the risk of cancer.

She said: “Its a crazy fact that in the UK 1 in 8 women will get breast cancer at some point in their lives.

“But being active and getting your heart rate up for 20 mins a day you are helping to prevent your risk of developing the disease.

“I am in my 10th year of keeping fit now and I have always said it was and is an investment in my health and future.”

Mel then went on to ask people to join Breast Cancer UKs new virtual event 50K My Way, which encourages people to complete 50k by either running or walking any time in June to “build up a fitness habit”.

Well known for being a gym bunny, Mel recently revealed how she stays in shape, having added classes to her routine, although, she insists, there really isnt a schedule.

“I do four hours exercise a week, but theres no routine to it,” say Mel. 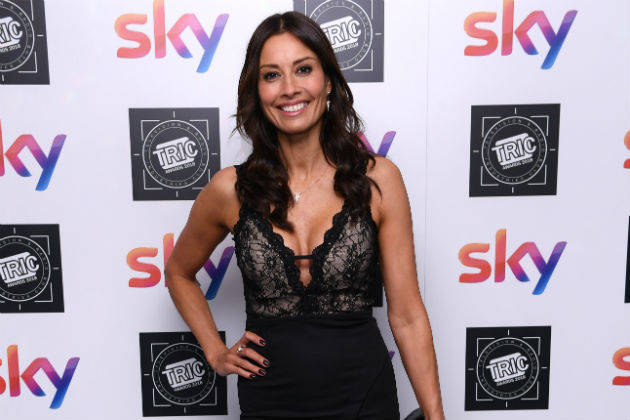 “Exercise for me is fun, social and a habit.

Two of her most recent additions include spinning and cardio tennis – both because friends invited her to try them.

“What I enjoy about spinning is that its like being in a nightclub and because I dont go out much – Im 47 this year and have no interest in going to nightclubs – its fun,” says Mel.

“Youve got really good tunes, youre in a dark room with bright lights, the music is pumping. Youre working your butt off, youre in unison with loads of other people and theres something really cool about that.”

The acting secretary of the US Navy has resigned amid uproar over his handling of a coronavirus outb..

A regional court in eastern Germany has ruled that locals can go to the popular Baltic coast this Ea..