Richard Madeley has opened up about the shock moment he was almost shot by a police officer in America after being stopped for speeding. 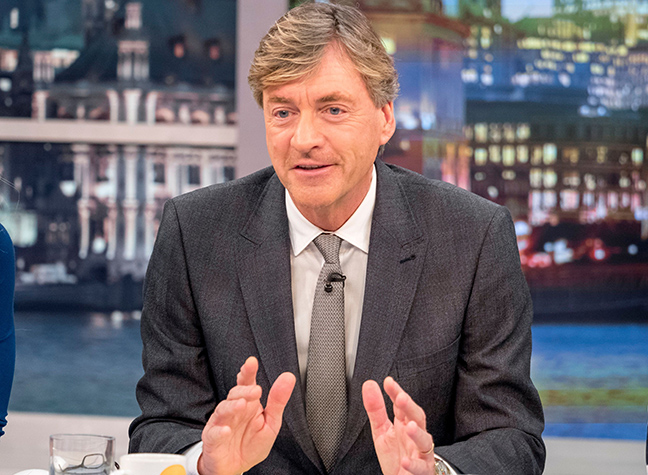 The This Morning presenter was driving from San Diego, California, to Phoenix, Arizona with Judy and their four kids when the scary incident took place.

Recalling the moment in his column for the Express, the 61-year-old wrote: “I didnt notice a drop in the freeway speed limit as we entered the city and was duly pulled over by a state trooper whod been tailing me in his sedan.”

Telly star Richard then went on to explain that although in the UK its polite to step out of your vehicle when being pulled over, in America thats the worse thing you could do. 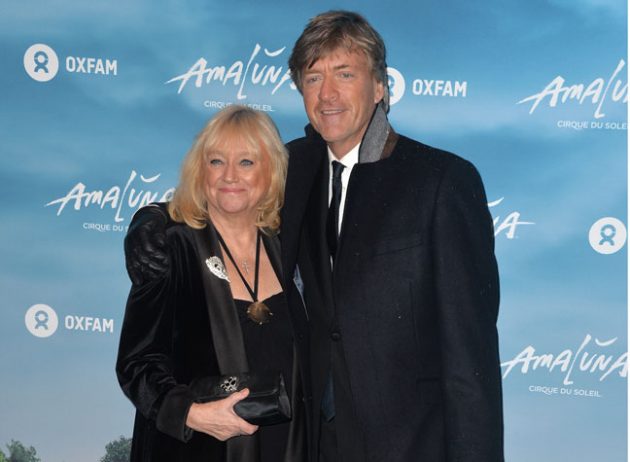 “As I climbed down from the van, the cop who until then had been walking calmly towards me was electrified”, he said.

After things had calmed down, the cop revealed that he was convinced Richard was going to attack him when he got out of a mini-van, which is why he pulled out his gun.

He said: “The cop explained that far from showing consideration and politeness, getting out of the vehicle to meet a US patrolman is regarded as the precursor to attacking him. I damn nearly shot you, man, he kept saying, shaking his head in disbelief.” 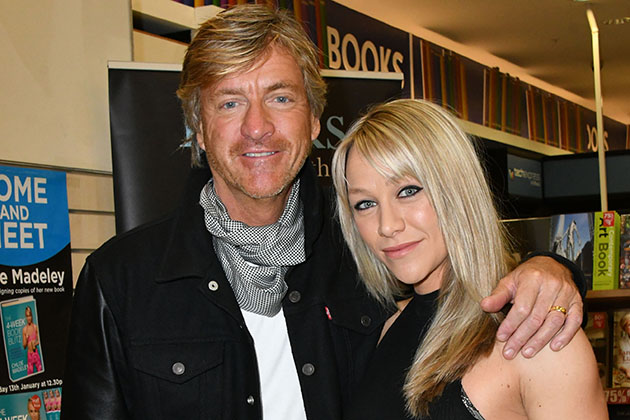 Luckily, Richard and his family came out of the whole debacle unscathed – if not a little shaken up – and the telly star was even let off his fine!

“There was an upside, though”, Richard wrote, “I was so badly scared he let me off the ticket.”

US President Donald Trump has said China “will do anything they can” to make him lose his re-electio..

A mum is irreplaceable: Kate Wright opens up about her relationship with Rio Ferdinands children

EDITORIAL USE ONLY. NO MERCHANDISING Mandatory Credit: Photo by Ken McKay/ITV/REX/Shutterstock (9665..