Piers Morgan set tongues wagging when he returned to Good Morning Britain this week after a three and a half week break. 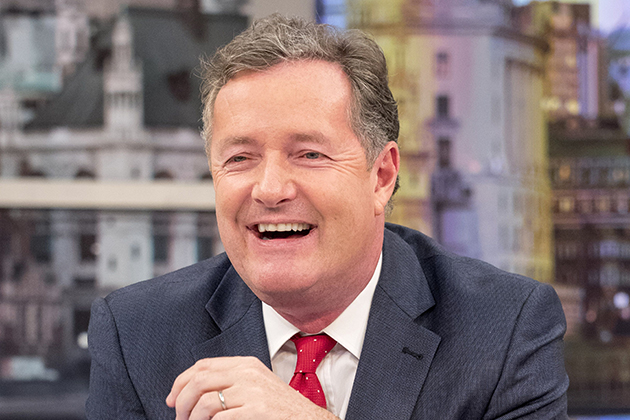 And while many viewers were delighted to have him back on our screens, others began to question his new fresh faced complexion.

One person in particular was Lorraine Kelly who quipped, “Hes had work done. Ill find out!”

But, the man himself finally put the record straight as he opened up about how exactly he keeps himself looking young.

“I went to LA for three and a half weeks, suddenly Im not getting out of bed too early. I get up, I look at palm trees in 75 degree heat. I have a nice 30 length swim, I then might do a bit of spinning on my spinning bike. I then go for a walk in Beverly Hills,” he revealed to Lorraine on her name sake ITV1 morning show. 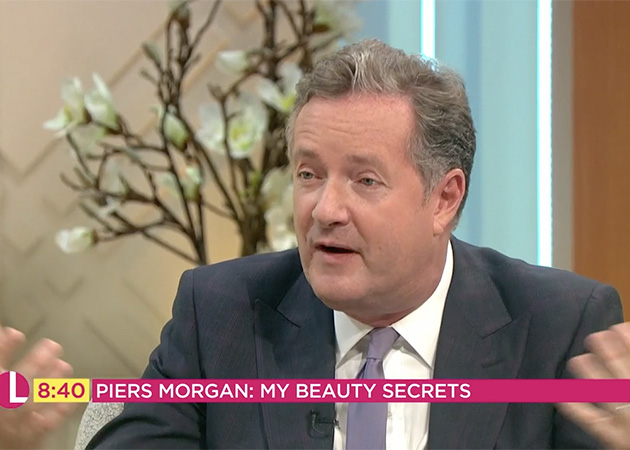 He added: “Then you can eat as much cheese and drink as much wine as you like, because by then youre already a lean, mean machine.”

However, Piers got a surprise call from his wife Celia who had her own theories on how her hubby manages to keep his skin looking so smooth.

“I have a theory about Piers freakishly smooth forehead, and thats that his ego is so large its actually pushing outwards and plumping out the skin from within,” she confessed.

To which Piers quickly released a high pitch, “What?!”

Celia continued: “I have yet to get a dermatologist to substantiate this, but Im pretty sure thats what is going on.”

But, it seems as though people still arent convinced, as earlier on GMB, Susanna even grabbed a mini-cam to give Piers forehead some closer inspection.

“That is, I would say, surgically smooth,” Susanna confessed.

The post Has Piers Morgan had work done? He sets the record straight after looking fresh faced during GMB return appeared first on Woman Magazine.

US President Donald Trump – under fire for labelling C..

Davina McCall has had a tough few months recently, having split from her husband of 17 years in Nove..

It was the romance rumour surrounding last year’s Strictly Come Dancing.
And now, even months after ..