Emmerdales Gemma Oaten has split from her boyfriend Scott Walker after a year – but shes already moved on!

The actress dumped Scott “a few months ago” and then got together with actor Stuart Earp, 30, who she met through panto. 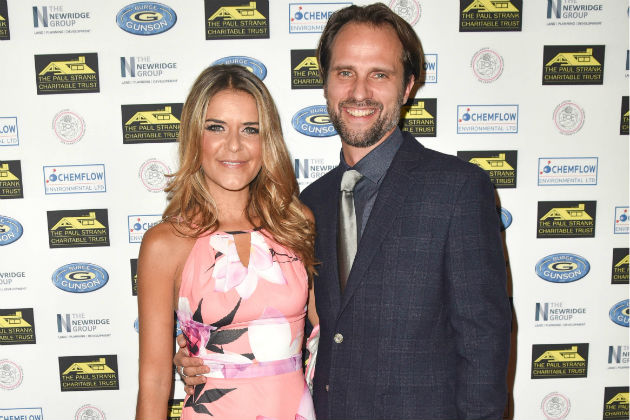 A source told the Mirror: “Its very early days but she is very happy. They have been on a couple of dates. All her friends are delighted that she is no longer with Scott.

“They never took to him. Stuart is very charming and they are getting on like a house on fire.”

Gemma and Scott had been living together, despite only being together a year.

When they took that step in their relationship, Gemma said: “The difference with Scott from anybody Ive been with in the past is that he loves me for me and sticks by his word. 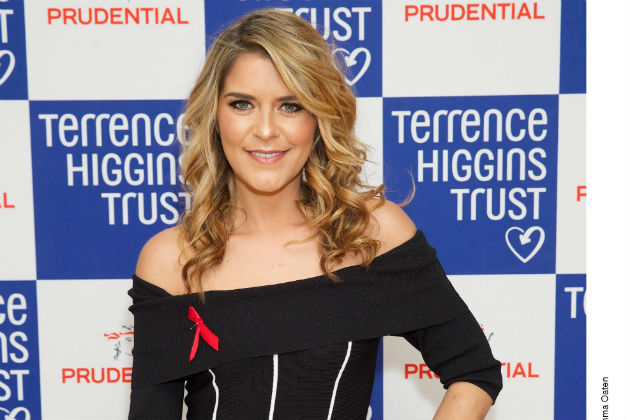 “I thought it was going to be a massive thing because Im not used to coming and going as I please. But now it feels like the most natural thing in the world.”

Her relationship with Scott came after Nick Knowles dumped Gemma by text.

She told The Mirror: “Ive learned to keep my guard up since meeting him. 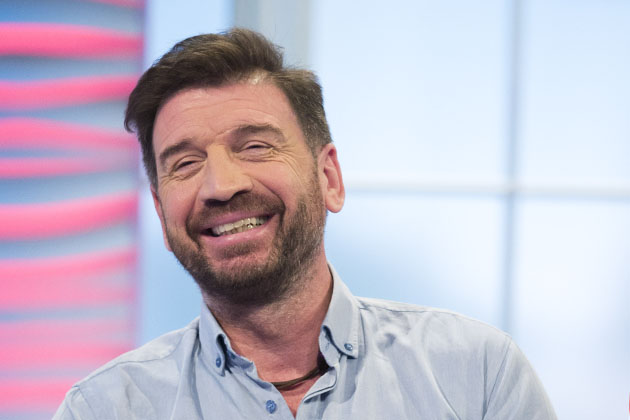 “My friend tell me I always wear my heart on my sleeve and Im too trusting. Now when I go on dates I dont reveal as much about myself. From an upsetting ordeal Ive learned a positive lesson.”

“It was upsetting and hurtful, but it hasnt put me off men. Its been nearly six months, but my confidence is finally back. In a way Im kind of grateful.”

Lets hope this relationship with Stuart is the one!

The post Emmerdales Gemma Oaten splits from boyfriend Scott Walker after a year – and moves on with new man appeared first on Woman Magazine.

A family representative said he “passe..