Tina Turner returned to Londons West End for the opening of The Tina Turner Musical and showed her appreciation of the production, which is based on her life story, by taking to the stage to give the audience some inspirational words. 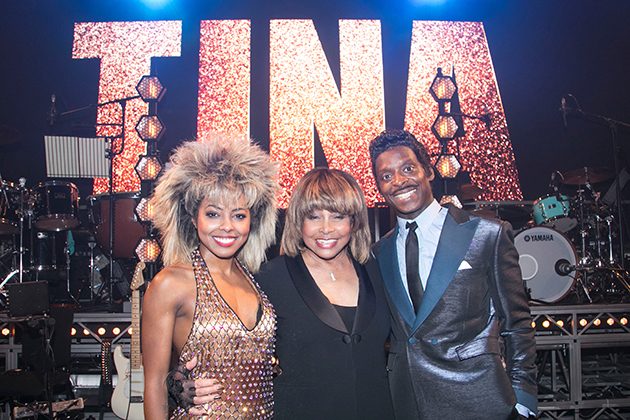 The musical, being performed at Londons Aldwych Theatre, follows Tinas – real name Anna Maes – humble beginnings in Nutbush, Tennessee, to her transformation into the global Queen of Rock n Roll, in which Tina didnt just break the rules, she rewrote them.

Fans can now discover the untold story of the singer, now aged 78, who dared to defy the bounds of her age, gender and race as actress Adrienne Warren takes centre stage to play the title role.

Tina joined the cast at the finale and took to the mic to pass on some words of wisdom to fans, she said, “One thing I want to leave with you tonight is that it is possible to turn poison into medicine.”

1. Its an exhilarating rollercoaster

You dont have to be a hardcore Tina Turner fan to appreciate the quality of the script and the vocals. From the moment you sit down and the curtain is raised, you are taken on an emotional rollercoaster which will unexpectedly flip throughout the performance.

2.You get an insight to what makes a true icon

Tina started her career back in 1956, and although shes been around for decades, we still wonder how she got where she is today. And this show has all the answers, as it covers the highs and lows of her life, from living with her grandmother, to meeting Ike Turner and the horrors that unfolded after enduring years of abuse, which lead her to attempt suicide. But its not all doom and gloom, theres plenty of comedy moments to help lift your spirits. 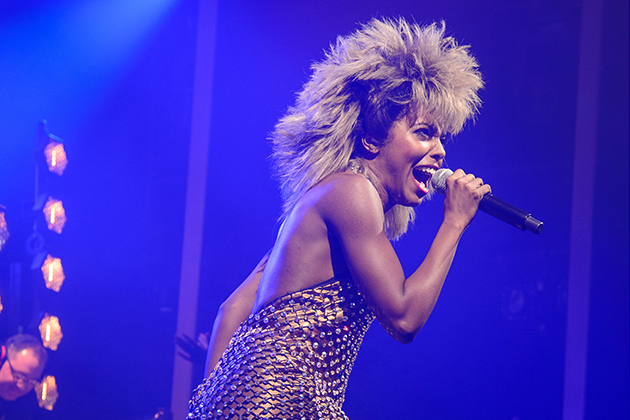 3. Discover or rediscover her anthems

Whether Simply The Best, Proud Mary, or Whats Love Got To Do With It is your go-to karaoke song, theres other classics that you will remember as the setlist has an air of nostalgia about it.

4. It has something for everyone

Whether your a love of music, theatre, costumes or seeing history being brought to life on stage, this production has something for everyone. Youll find it hard to avoid the shoulder rolls and feet taps!

5. Gives a no holds barred insight to black music culture

Tina doesnt have an easy ride as she tries to get signed, have her music released, gigs booked and be taken seriously among record bosses in both the US and London, and it brings her professional struggles to light in a remarkable way, which only makes her stronger as an artist today.

You will get goosebumps from start to finish as the lead hits all the high notes from Tinas hits. And for a split second you will think youve travelled back in time and find yourself standing up, singing and dancing to the finale.

7. It has a talented cast who will blow you away

The cast comprises Adrienne Warren, who plays the title role. Her warm personality comes across on stage and wth all the right dance moves, its easy to think for a split second that Tina Turner has been reborn. Adrienne has starred in Bring it On the Musical on Broadway and Dreamgirls. She has toured and recorded with the multi-platinum selling Trans Siberian Orchestra and received her first Platinum and Gold records. you might recognise her from Netflix drama Orange Is The New Black and shes also currently the Maybelline New York.

TINA is produced by Stage Entertainment, Joop van den Ende and Tali Pelman, in association with Tina Turner. To book or for more details click HERE. The show is booking Monday-Saturday 7.30pm, Thursdays and Saturdays 2.30pm, and will run until October 20, 2018.

The post 7 reasons why you need to go and see the new Tina Turner musical… appeared first on Woman Magazine.

US President Donald Trump has replaced his acting chief of staff, Mick Mulvaney, whose departure had..