Coleen Nolans sister Anne is set to ruffle feathers in the family in an explosive new book.

The 67-year-old is in talks with publishers to release a second autobiography, which would come nearly 10 years after her first sparked a rift amongst her sisters. 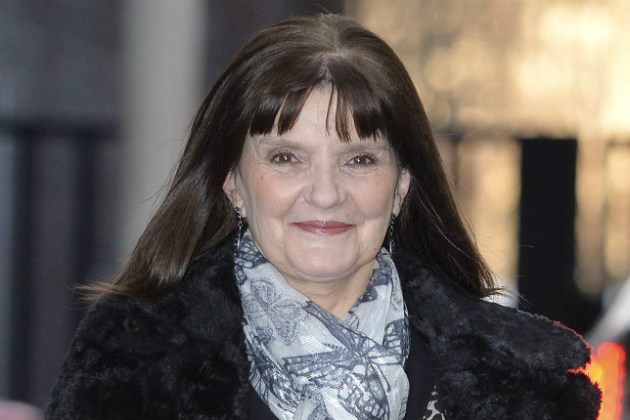 In her 2009 book Annes Song she revealed that she had been abused by her father Tommy and its thought that the new edition could go even further into her history.

Its believed that it will also explore the fallout between Anne and her siblings which occurred after the first autobiographys release and lasted for several years.

“Anne has been asked to write the next book, which brings everything up to date,” her manager tells The Mirror. “Some would say the most controversial years.” 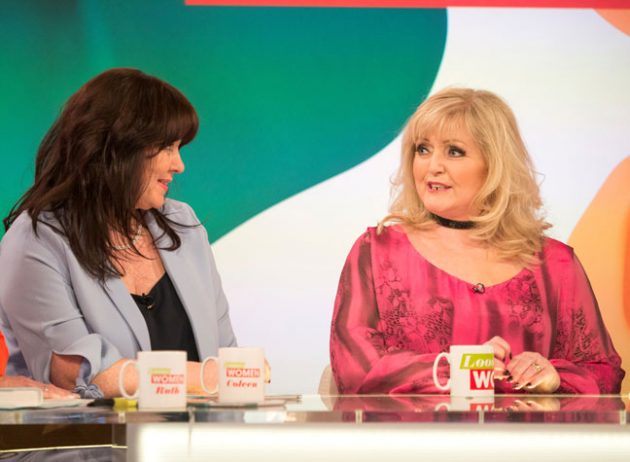 However, they made amends in 2014 after Bernie urged them to during her battle with breast cancer. She sadly passed away in July 2013 at the age of 52.

Its also been reported that Anne is writing a musical of her first autobiography which producers hope will tour the country.

“Its not a jukebox Nolans musical, its an autobiography turned into a musical,” a source revealed in February. “Obviously, there is an overlap with the sisters. There are new songs to reflect Annes book.

“There are big, sad ones to reflect the time when Bernie passed, about Annes breast cancer, and about their mum Maureen losing her battle with Alzheimers.”

Coleen emotionally opened up about discovering that Anne had been abused by their father during an appearance on Channel 5 show In Therapy last year and spoke of her confused feelings about it. 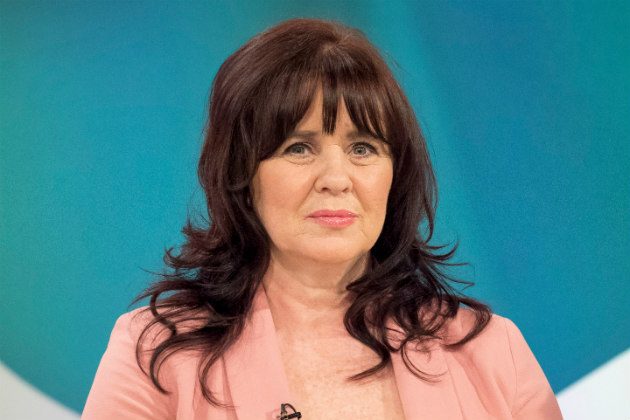 “My older sister told me probably when I was mid to late twenties that my dad abused her, basically, growing up,” the Loose Women star tearfully said. “I totally believe her – I felt so upset for her.

“I couldnt make out my own feelings at all, except I remember crying because he hadnt done it to me.

“And then I hated myself and I had to rationalise that it wasnt that I wanted him to do it to me. It was just, did he love her more then?

“It was the most confusing feeling Ive ever had.”

Yoga, singing and LOTS of dancing: Kerry Katona gives adorable insight into life at home with the kids