Davina McCall is reportedly set to part with £2.5 million so she can get a quickie divorce from her estranged husband Matthew Robertson. 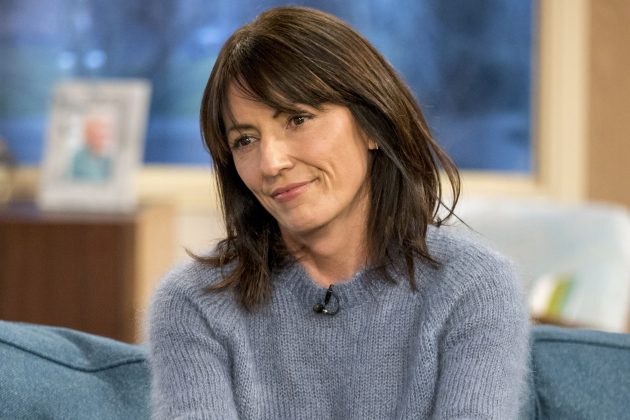 The telly star shocked fans when she announced her split from Matthew back in November after 17 years together.

But now its been claimed Davina is desperate to get a clean break and is willing to fork out a load of cash in order to move on.

According to The Sun, the former couple are thought to be splitting the profits of their 37-acre East Sussex house, which they purchased for £3.2million, while Davina will reportedly also give her ex another £1million. 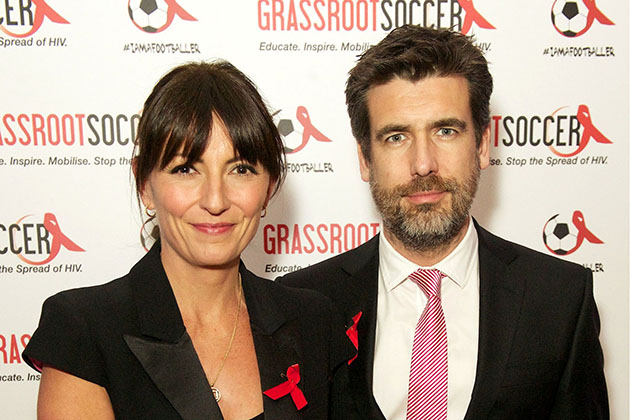 “Davina cant wait to begin her new life,” a source close to her told the publication.

“She is desperate to get a clean break and is not interested in going to war with Matthew and squabbling over every penny.”

The insider added: “In order to start afresh and be her best self, shes willing to sacrifice getting the best deal.”

The couple share three children – Holly, 15, Tilly, 13 and 10-year-old Chester – and announced their separation in a joint statement last year.

They said: “Our amazing children are our number one priority, above everything else so therefore we ask for as much space and respect from the media as possible while our family goes through this difficult time”.

Earlier this month, Davina spoke candidly about her early experiences of becoming a mum, admitting she took revenge on Matthew after Holly was born.

“I remember him going to the pub and I was going Oh I will come… oh no I wont, the babys upstairs”, she said on the Happy Mum, Happy Baby podcast.

“With Holly I ­wanted to punish Matthew in some way and keep him up. So we slept in the same bed and with the feeds I would turn the light on and change the nappy. You know – bedside light, do the feed, change nappy.

“And think well, I am sorry if you are asleep.”

Admitting she was more relaxed with her second and third children, the 50-year-old said: “With the second and the third one wed fall asleep in the bed together and with the midnight feed hed go off and sleep in the spare room. And sleep.

“Which sounds selfish. Guy gets to go to sleep. But if one gets some sleep then they can make tea or whatever for the other one.

“It was quite nice to be able to turn on the telly thinking I can be awake without feeling guilty that I am keeping Matthew awake.”

EDITORIAL USE ONLY. NO MERCHANDISING Mandatory Credit: Photo by Ken McKay/ITV/REX/Shutterstock (9450..