Shes got arguably one of the best jobs in the world, looking after Kate Middleton and Prince Williams children, so who exactly is the Royal Nanny? 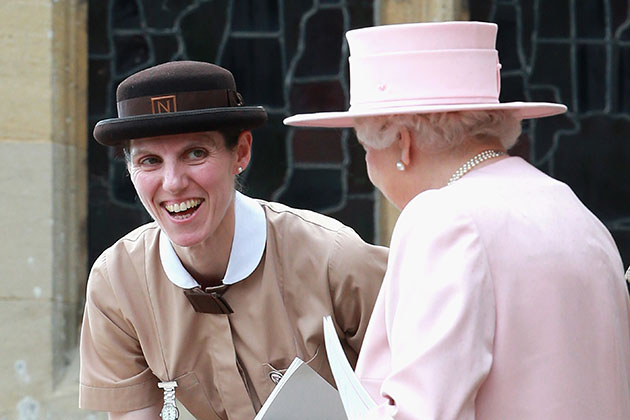 With the Duke and Duchess third son, whose name is yet to be confirmed, born on Monday, its no surprise that all eyes are on the Royal Nanny – Maria Teresa Turrion Borrallo – who already helps care for George, four, and Charlotte, two. 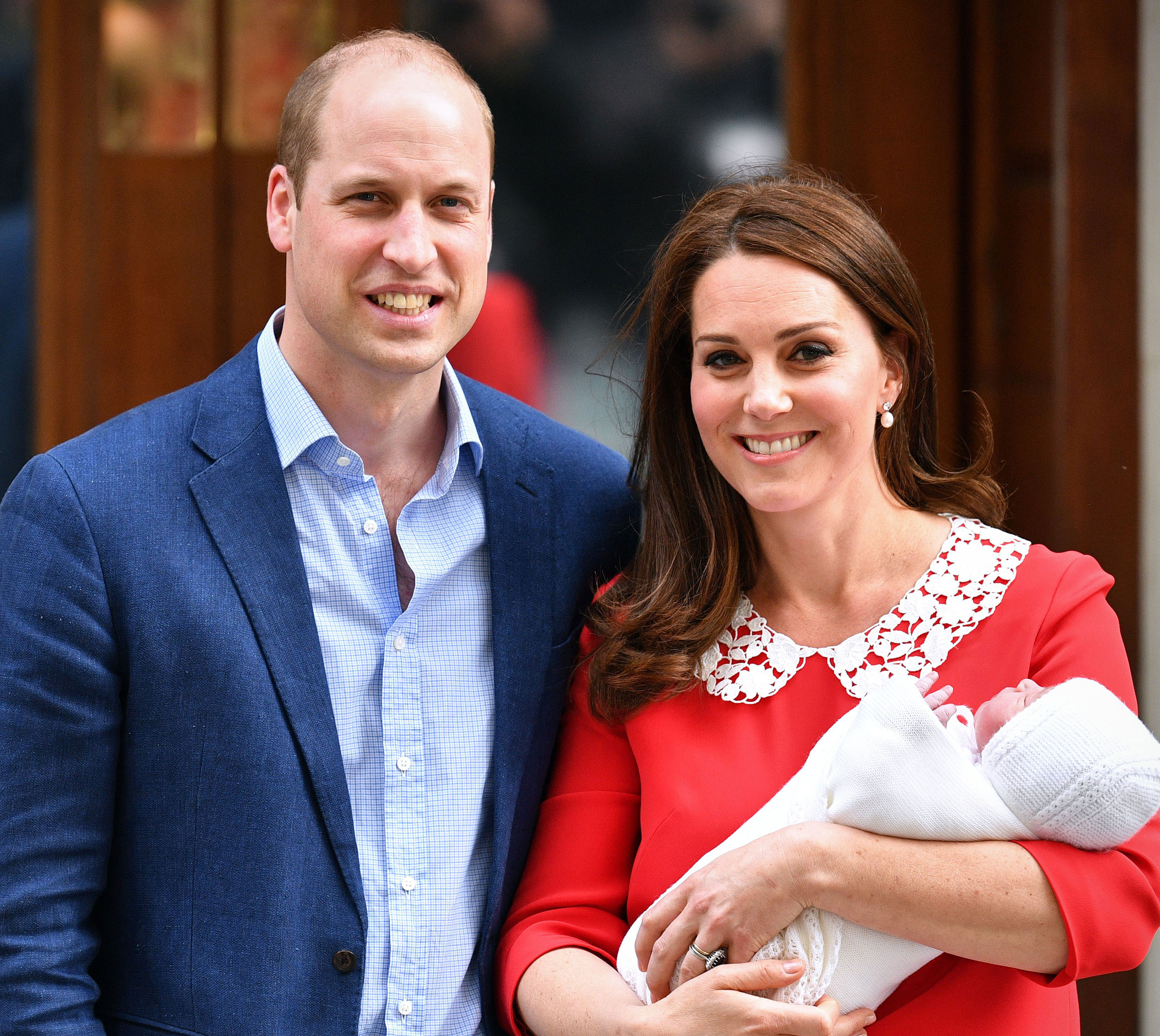 Although it was thought that with three children under five Kate and Will would hire another pair of hands, an insider revealed the couple have decided to stick with their current set up.

“They didnt feel the need for an additional nanny,” the source confirmed. “They feel they can handle everything with the same arrangement as before.” 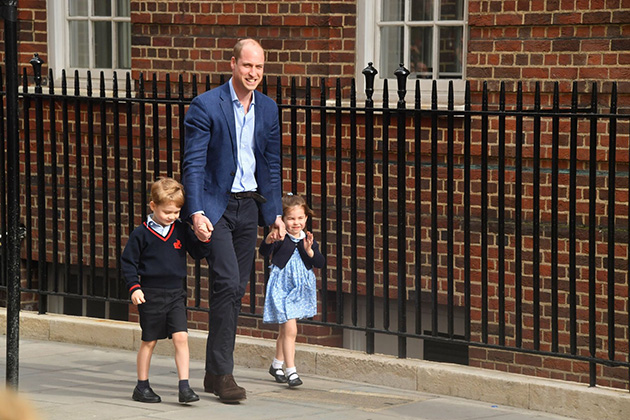 So who is the woman that has been looking after the royal couples children since 2014?

She lives with the family

Maria is a live-in nanny and resides in Kensington Palace with the family. She also travels with them during royal engagements and looks after the kids during special events. She was famously pictured holding Prince George up at a window at Buckingham Palace during the Trooping of the Colour in 2015. Bless! A close friend of hers once said “her life is totally dedicated to the family she is working with”. 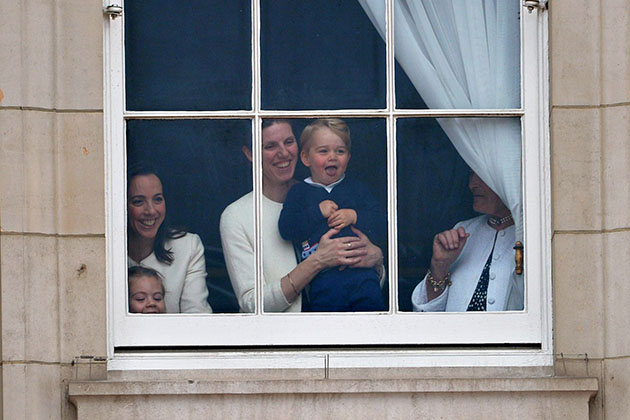 She was born in Spain

The 47-year-old was born in Madrid but grew up in Palencia.

As you can imagine its no easy feat becoming the Royal Nanny, so its no surprise Maria attended Norland College in Bath – the best for childcare training and education – more than 20 years ago and still wears the coveted uniform for special events. Here, she will have learned Taekwondo, avoiding paparazzi, anti-terrorism training, driving in extreme weather – plus other useful skills.

Remember the adorable handmade bonnet Prince Charlotte wore when she was introduced to the world on the steps of the Lindo Wing in 2015? That was given to her by Maria, and was purchased from a clothing store in Spain. Kate once described her as “amazing”. 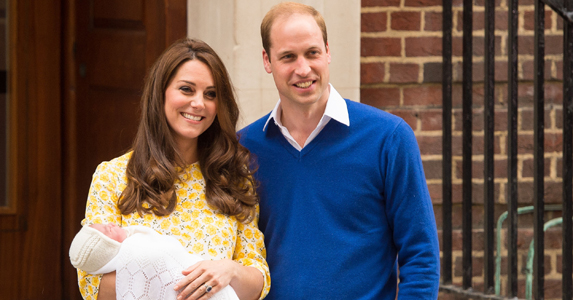 She loves a fun day out

Her favourite places to visit with the young royals include Hyde Park and Bucklebury Farm Park.

The post 5 things you need to know about the Royal Nanny appeared first on Woman Magazine.

The chemical weapons watchdog has concluded that the Syrian air force carried out three attacks in M..

Coronavirus in Suifenhe: Remote border town locks down as China opens up

A Chinese city on the Russian border is entering a “lockdown” due to an increase in coronavirus case..